I will never come to Noida, the family explains that I used to do it for intoxication. After being shot, the vicious crook Pintu alias Mongoose, a resident of Delhi Noida, is apologizing with folded hands in front of the police. There are more than 18 cases registered against him. One of his accomplices is absconding. Combing is being done for him.

This is the same bike which was stolen a day ago, with this bike the miscreants were going to commit the crime.

ADCP Ashutosh Dwivedi told that a bike was stolen two days ago in Sector-24 police station area. While stealing the bike, the face of two miscreants came in the CCTV footage. The police was looking for both of them. On Monday late evening, the police received information from the informer that Nevla was about to leave the Sector-57 road along with his companion. The police increased the checking here.

This photo is of a pistol. Due to this the miscreants opened fire on the police.

On seeing the bike coming, the police signaled to stop. Seeing the police, he tried to run away. They did not stop even after giving warning. The bike skidded due to high speed. The miscreants immediately opened fire on the police. In retaliation, the police fired which hit Pintu in the leg. On the other hand, the other companion has taken advantage of the darkness and fled into the forest. Combing is being done for arrest.

In Noida, a young man was blindfolded in a car for 4 hours after being given a lift, then thrown on the roadside

Lifter gang and police had an encounter late night in Noida. In which three miscreants were shot in the leg. The police also recovered the abducted youth. Sudhir, who escaped from the clutches of the miscreants, said, “My sisters left me near Advent Tower of police station-142. I had to go to Kalindi Kunj for some work. I was standing there waiting for the vehicle. Came from. And sat in the car on the pretext of lift.

He told, “The miscreants kept roaming here and there in the car for four hours. Two youths tied my hands with a rope. They blindfolded me. Calling the family members, they got the money deposited in the account. After which they went to the ATM and withdrew the money.” After going some distance, threw him on the side of the road and ran away. read full news 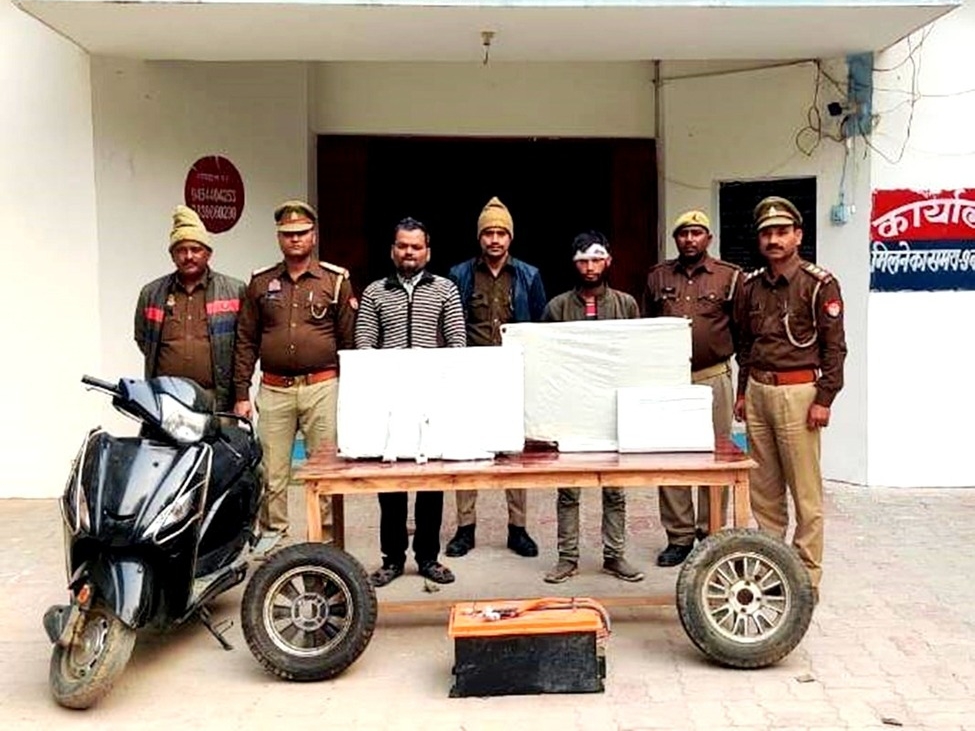 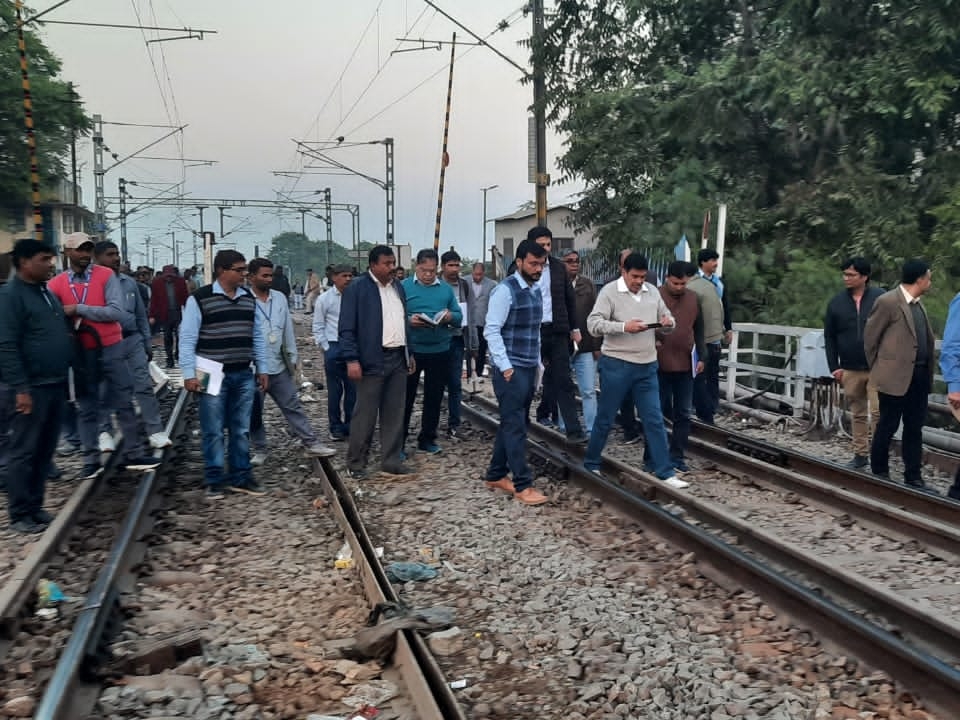 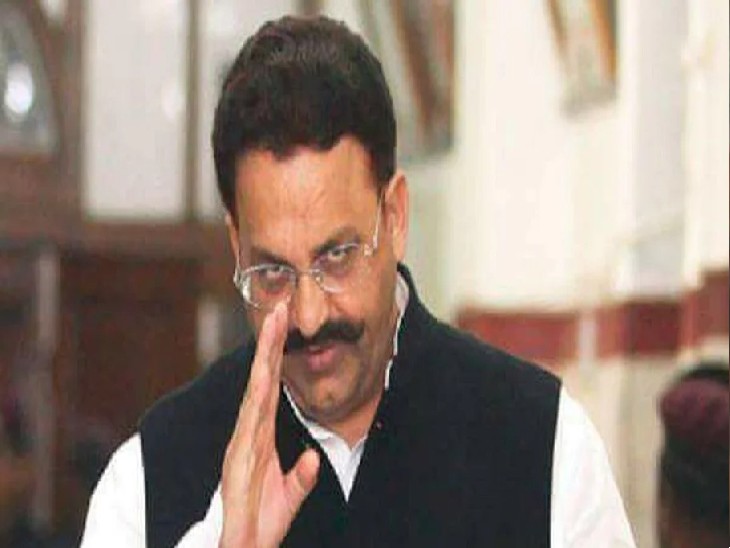