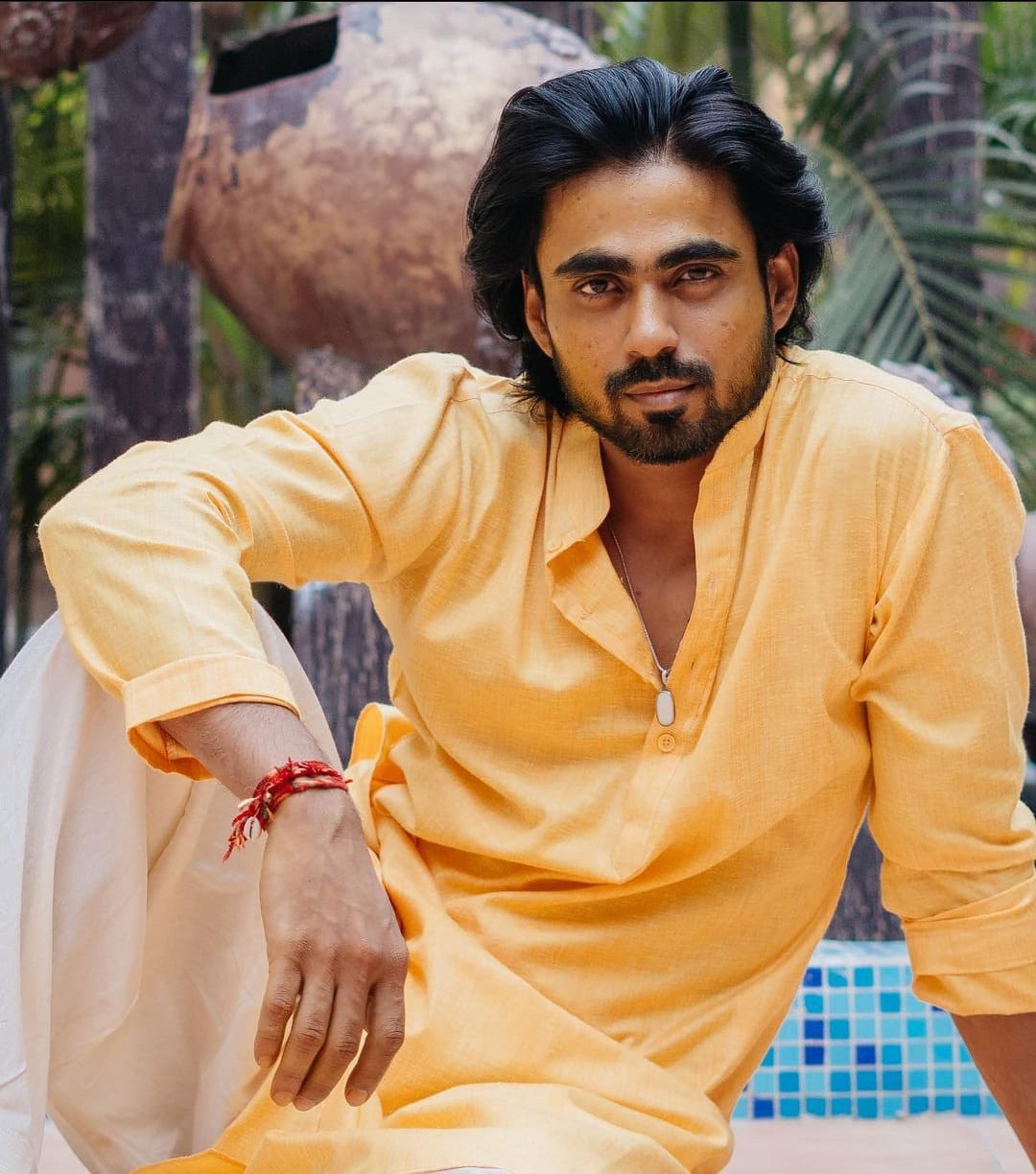 Uttar Pradesh
November 21, 2022 Divya Bharat Case of Nitin Mishra of Lucknow stranded in Albania The sister said that there was no hearing on the complaint filed by the family on the government

Nitin Mishra, a resident of Rajajipuram, Lucknow, was arrested in the country of Albania since last October 11. The victim’s family appealed to the Ministry of External Affairs to the Government Help Portal to bring Nitin Mishra back to India, but so far no hearing has taken place. Nitin’s sister Naina Mishra says that neither the family is conducting any hearing nor is getting any legal help. Same on November 21 i.e. today, Nitin Mishra will be produced again in the Albanian court.

Jail Naina Mishra told my brother that since my brother told on the phone that he is being forced to eat beef, meat is served daily. Fighting is going on. Being a Hindu, my brother objected many times to eat meat, so he was forcefully fed meat. Being beaten for not eating. Family’s complaint on Madad portal but no hearing Nitin’s sister Naina Mishra said that no information has been received since the complaint was lodged on October 30, 2022 under the Madad portal. No information has been given to the family of Nitin Mishra arrested in Albania. Nor is the family or its legal representatives being informed of the allegations being leveled against him. We are all sitting in the dark. We don’t even know where Nitin Mishra is today, whether he is being awarded basic humane treatment or not, he was arrested on foreign soil. We don’t even know if his fundamental rights are being respected Yes or No.

The government did not even give any lawyer for legal help.

Sister Naina told that Nitin used to work in network marketing. In 2016, after his mother was diagnosed with cancer, he started living in Lucknow. He wanted to start a clothing business under Make in India. Was looking for links abroad for this. During this, there was a conversation with a person through social media. He asked to come to Albania. He first went to Mumbai on 11 October. From there went to Dubai and then to Albania. He was supposed to leave on October 17, but did not return. The number was also coming off. After this, he got a call on 22 October. He told that he has been framed. He has been arrested in Albania in a drugs case. After this his phone got disconnected.

Several calls were made to the Indian and Albanian Embassies, but nothing could be ascertained. Naina further said that earlier Nitin had gone to Malaysia and Dubai under network marketing. But, she also went with him in that. Never did any such work, due to which he got trapped somewhere. Friends told that Nitin always focused on his work.

Used to talk about clothes business all the time. Friends were also helping in that research. We have been taught since childhood that the government is for us. I want the government not to break the trust that has been taught in childhood. Brought my brother back safely. 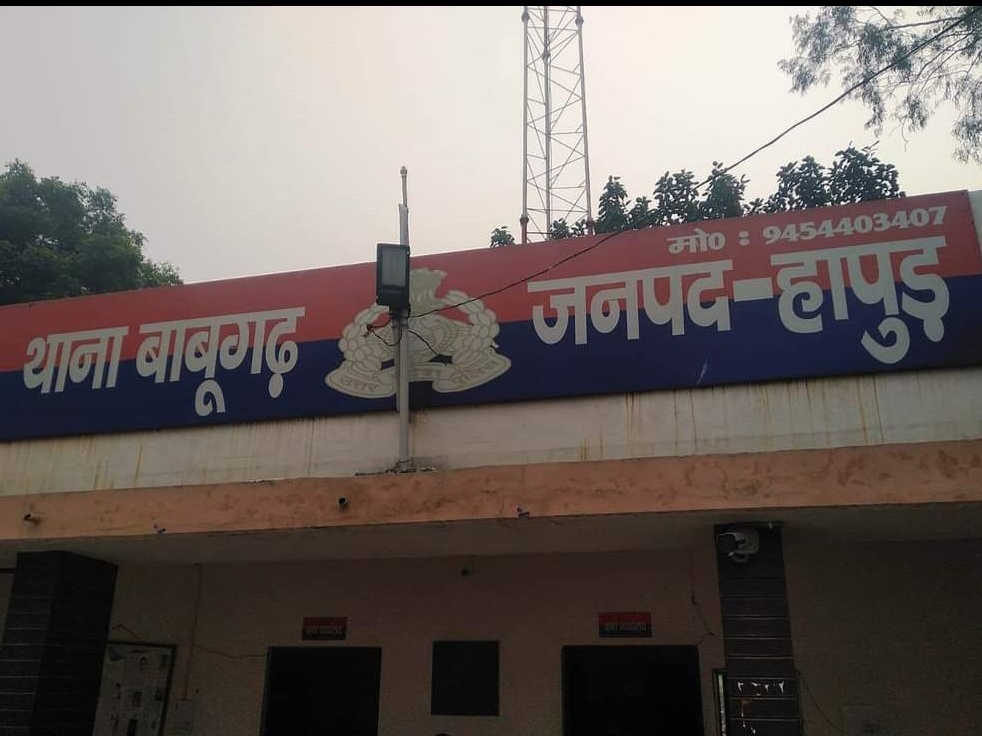 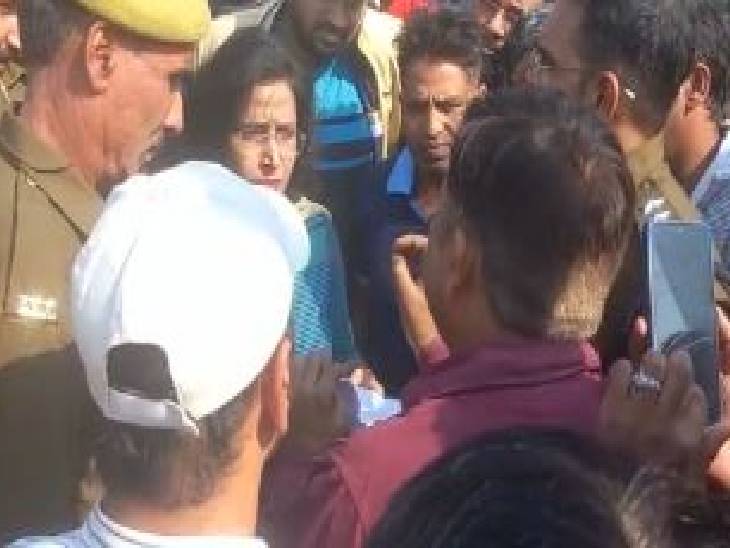 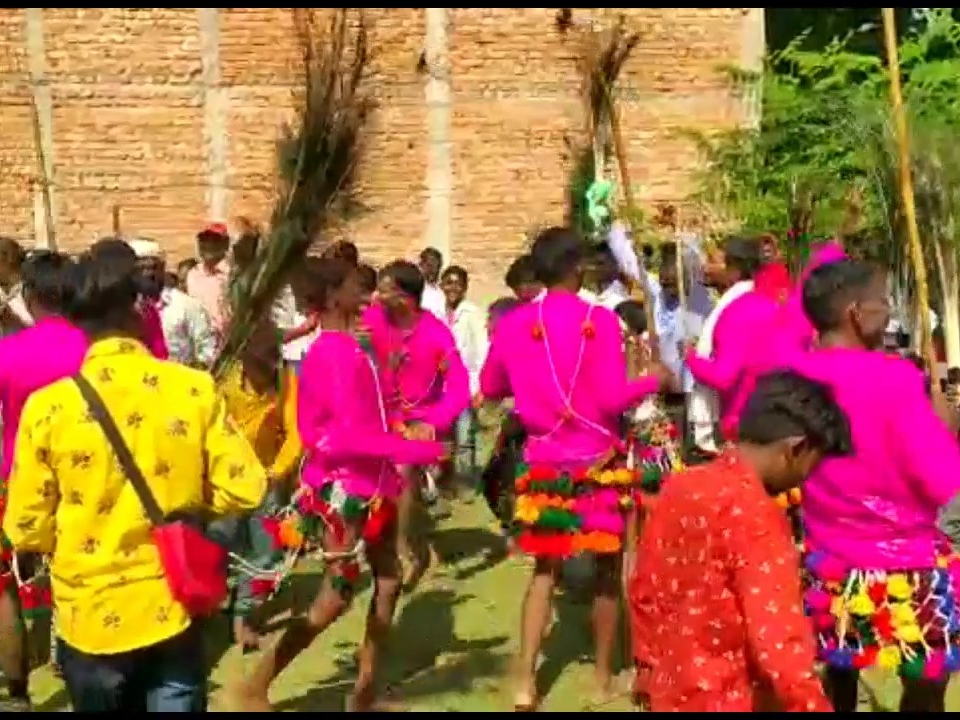