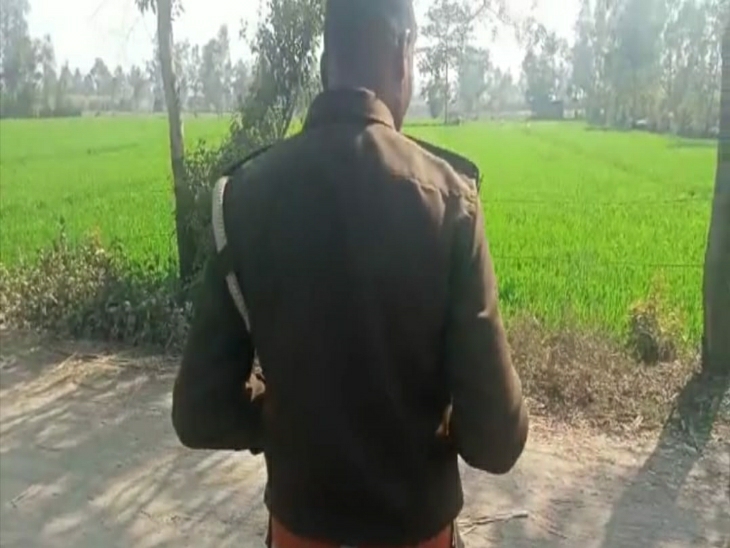 Uttar Pradesh
January 25, 2023 Divya Bharat The soldier kept running, the young man ran away and made a video of the soldier

A video has surfaced of soldiers running to beat up a youth in Shahjahanpur. When the mobile could not be snatched, the soldier made the young man run away. The young man has made a video of the soldiers running away. A young man had come to the village to meet his married girlfriend. After being informed, the villagers caught hold of the youth and thrashed him. As soon as the information was received, the police also reached the spot. But before that the matter was shelved. Now the police started demanding Rs. Meanwhile, the young man started making videos.

The incident is of a village in Thana Banda area. Here a young man had come to meet his married girlfriend. The villagers caught hold of the youth and thrashed him. Meanwhile someone gave information on dial 112. But when the police reached the village, a person from the village had released the young man after hushing up the matter. Enraged by this, the soldiers started demanding one thousand rupees from the person for the expenses. While demanding money, the young man started making videos. Enraged by this, the soldier tried to snatch the mobile from the young man, but could not snatch it, the camera of the mobile remained on and the soldiers made the young man run away. The young man kept making videos of the soldiers running away. The police are facing a lot of trouble after the video surfaced late at night.

The CO said that if the incident happened, it would be investigated.

CO Puwayan Pankaj Pant told that the information about the dispute had come to the police. The soldiers went to the spot, but there is no information like what happened after going there, fight or video viral. If any such incident has happened, action will be taken against the constable. 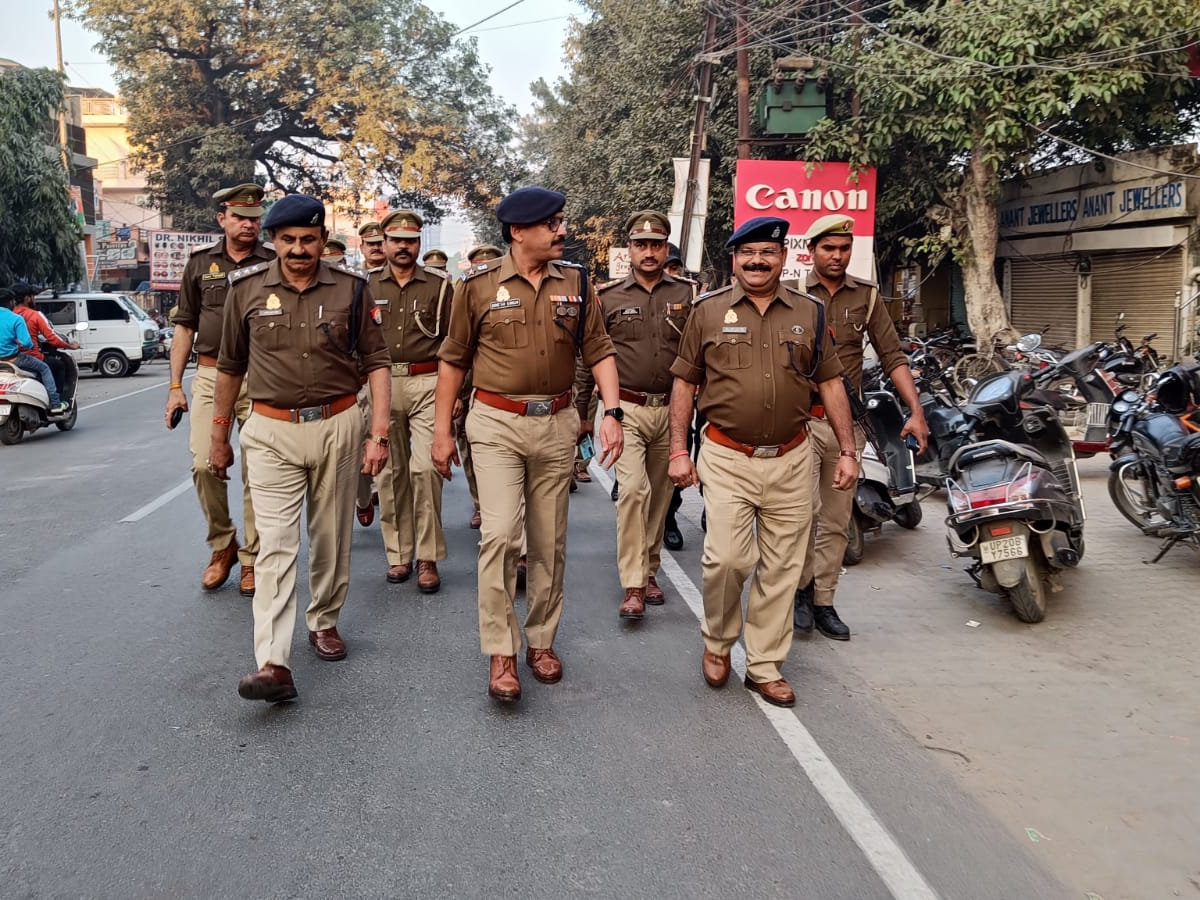 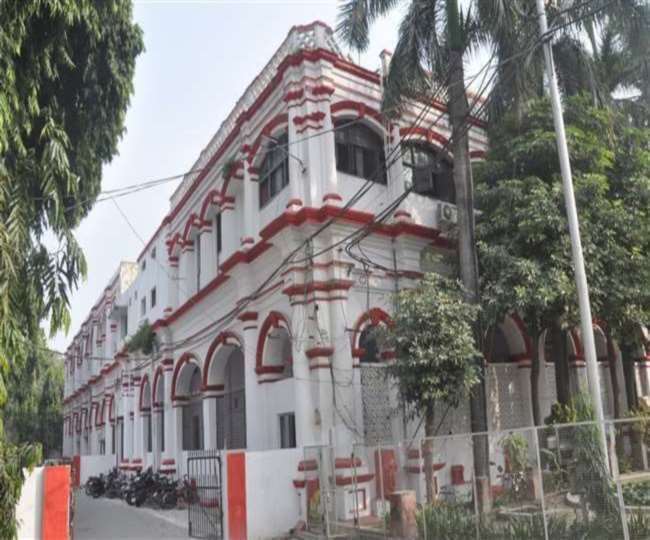 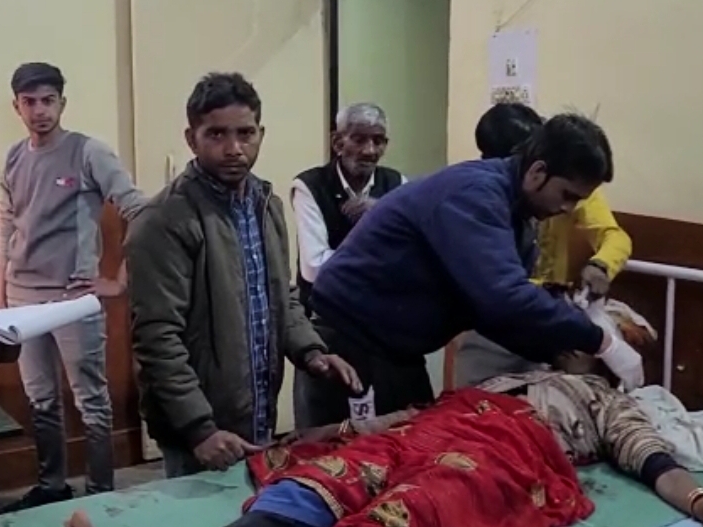