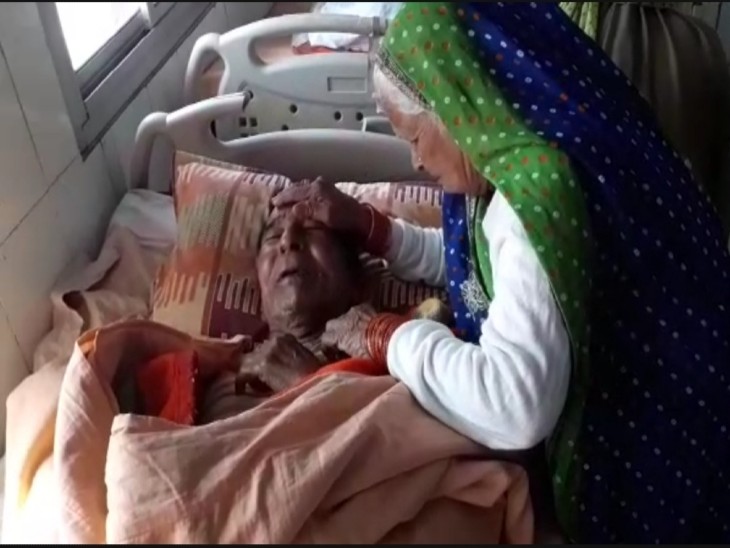 In Lalitpur district of UP, a son beat his father fiercely over property which broke his back. Police has registered an FIR and started investigation.

A case of assault has been reported in Lalitpur district of Uttar Pradesh. On stopping the house from being captured, the son, daughter-in-law and grandson together beat up an 85-year-old elderly man and broke his back. The injured elderly is admitted to the hospital for treatment. At the same time, the police have registered a case on all three and started their search.

According to the information, 85-year-old priest Ghanshyam Giri Goswami resident of Talab Pura of Kotwali Sadar area told that he is a priest of Chhoti Mata temple. He has three sons and has given equal share to all the sons. Some part is kept with him for his upbringing. The intention of the son of his second number on the same part deteriorated and on Monday the son came with his wife and son and forcibly broke the lock of the house and started occupying it.

When he tried to stop this, his sons-in-law and grandson severely beat him and broke his back. Somehow other relatives rescued him and admitted him to the district hospital for treatment. Kotwali in-charge inspector Sanjay Shukla said that on the complaint of the elderly Mahant, an FIR has been lodged against the son-in-law and grandson and their search has been started. 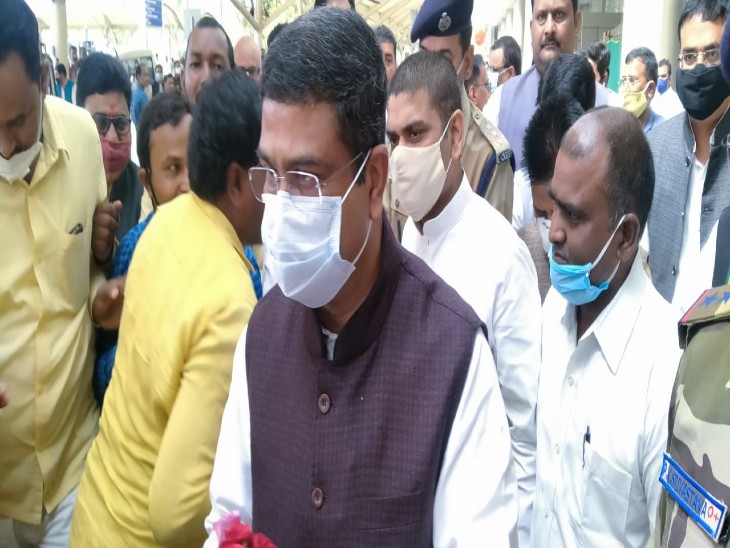 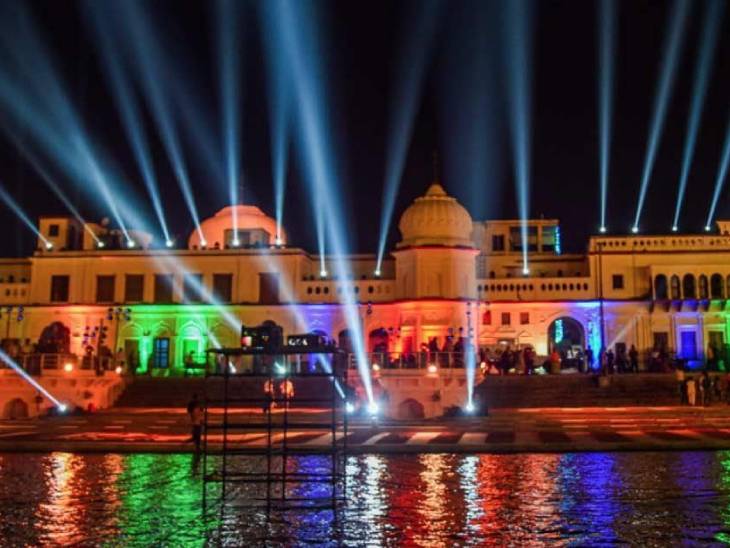 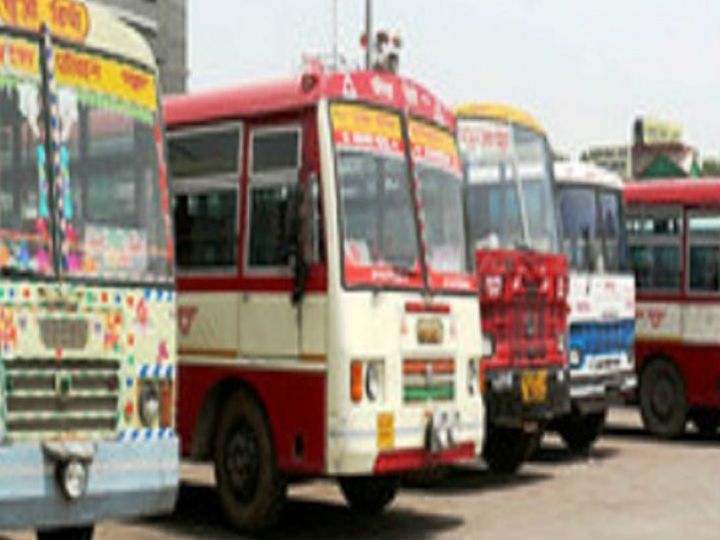