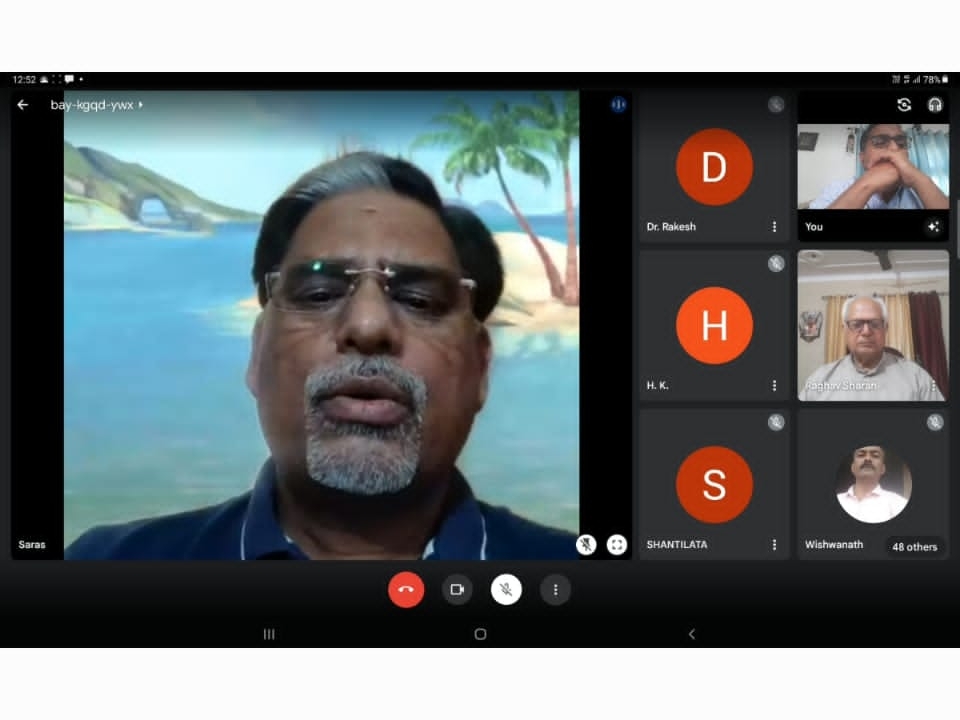 In Mau, under the joint aegis of Purvanchal Economic Association and DCS Khandelwal Postgraduate College, a wave symposium was organized on the topic ‘The Truth of Kashmir’. Done at 12 o’clock on a Sunday. The first keynote speaker of the seminar, Prof. Raghav Sharan Sharma, while giving a detailed lecture on the geographical, political and economic aspects of the Kashmir problem, outlined it as a fundamentally political problem. While discussing the Kashmir files, he said that this is not the first but the fifth exodus of Hindus from the valley.

Throwing light on the political developments after independence, he said that terrorism in Kashmir started not from 1989 but from 1983. For this the ruling Congress government at the Center till that time was more responsible. Who always appointed the favorite (puppet) ruler in Kashmir. No serious attempt was made by the governments of that time to fully integrate the people of Kashmir with India. He was always made to feel separate from India.

made the problem more complicated

Sheikh Abdullah’s dream of becoming the Prime Minister of independent Jammu and Kashmir also compounded the problem. The second keynote speaker, Major (Rita) Sarash Tripathi, considered this problem to be religious rather than political. He pointed out that the problem is more related to jihad and the aim of making Darul Harab a Darul Islam. After the partition of the country on the basis of religion, there can be no other reason for the union with Pakistan other than equality of religion.

Throwing light on the plan of action for the spread of Islam around the world, he described the Kashmir problem as a part of the strategy for the expansion of the Islamic empire. Major Saresh called it a right step to create a Union Territory by dividing Jammu and Kashmir into three parts by abolishing Article 370 and 35A. Hundreds have participated in military operations in Major Sarash Valley. He is the author of the book ‘Truth of Kashmir’. About sixty participants took part in the seminar. Dr. Vishwanath, Secretary, Purvanchal Economic Association conducted the seminar. Dr. Chandra Prakash Rai, Head of the Department of Economics, DCS PG College, Mau presided over the presidency and vote of thanks. 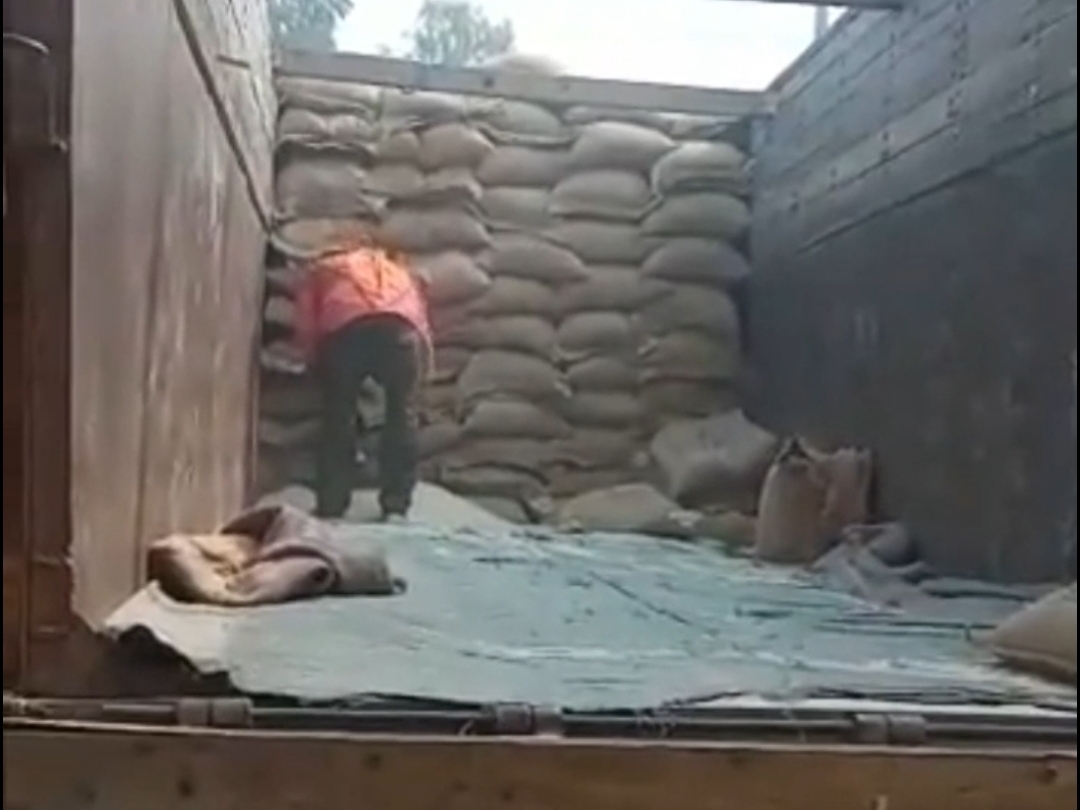 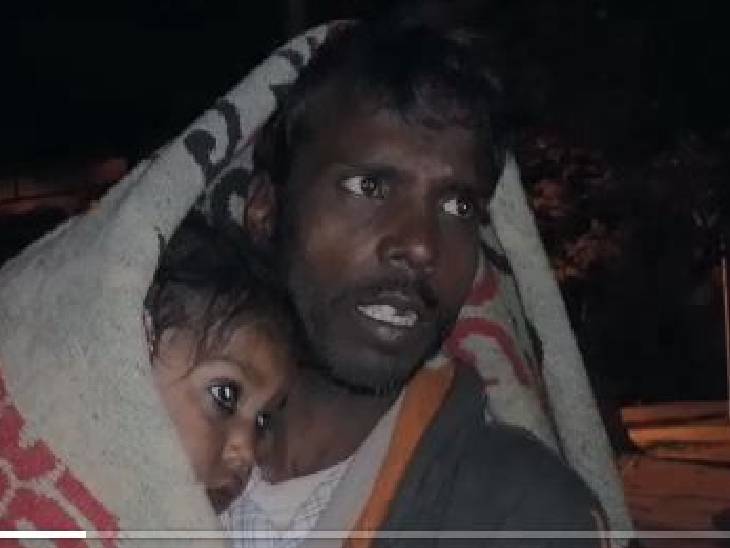 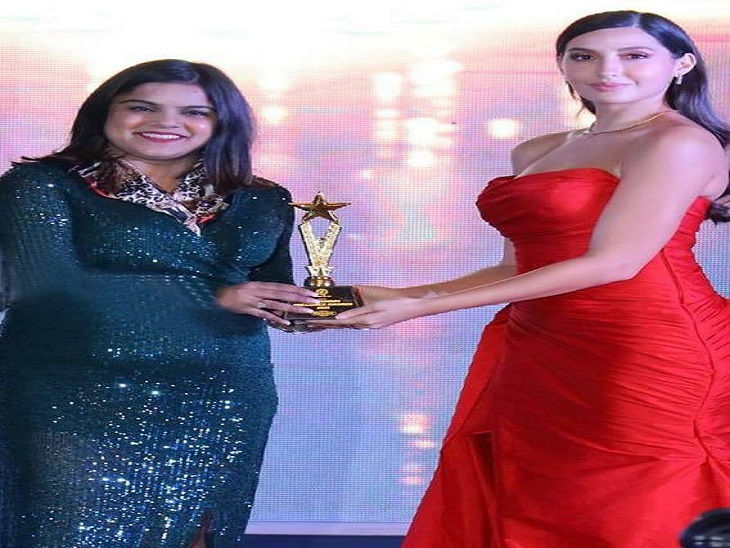