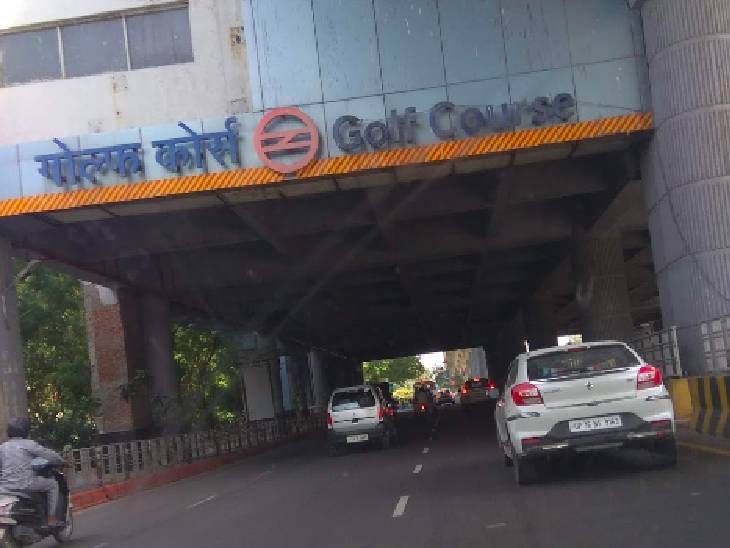 committed suicide at this metro station

In Noida, a man committed suicide by jumping in front of the metro. People present there and police personnel rushed him to the hospital but doctors declared him brought dead. The person has been identified as Rajesh (47). She lives in Jhajjar district of Haryana and her husband Rajesh works in MRF Tire Company located in Greater Noida.

Rajesh had taken a house on rent in Greater Noida itself. Noida’s ADCP Ashutosh Dwivedi, while giving a statement on this matter, has said that he has started the investigation of this matter. Further action will be taken on the basis of whatever facts come out in it.

Went to leave the wife….
According to the police, Rajesh’s wife had a dispute over some issue. He had come to the Golf Course metro station in Noida to drop his wife. As soon as the metro was coming on the platform at around quarter to nine in the morning. He jumped on the track in front of his wife.

One son preparing for MBBS and the other doing NEET.
Police said Rajesh’s elder son is doing MBBS while the other son is preparing for NEET. It was told that after this incident, the wife kept screaming for a long time. After that her husband was pulled from under the track.

Metro Delayed 10 Minutes…
During this the metro was stopped for 10 minutes. Rajesh was pulled from under the track and brought to the hospital. DMSRC said that the metro was dispatched after 10 minutes as per the protocol. At that time the crowd is very less. So the other passengers did not face any problem. 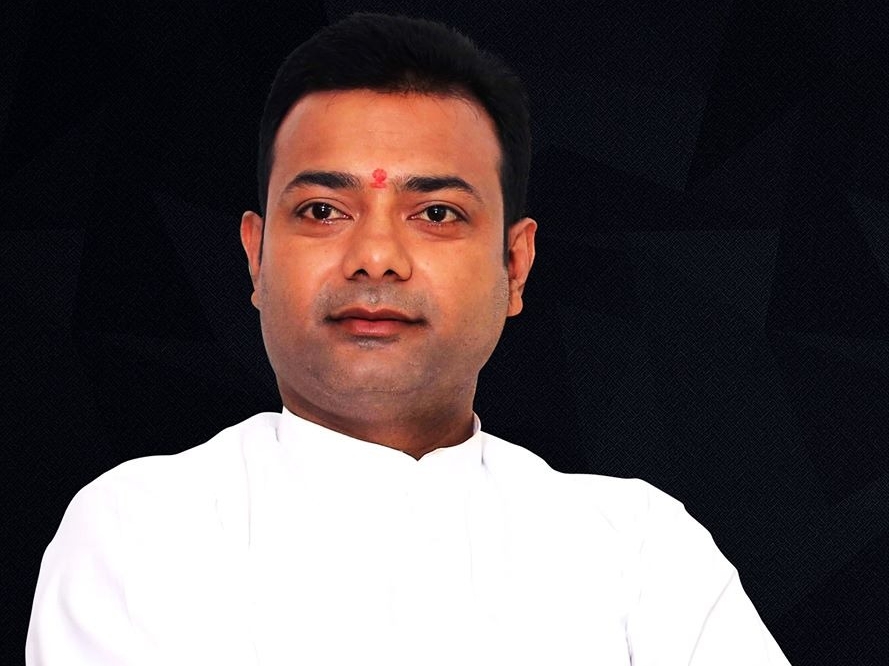 The government is giving constant emphasis on increasing the tourist place in Charkhari. For the beautification of Kashmir of Bundelkhand, a budget of Rs.3 crore 99 lakh has been released by the government. 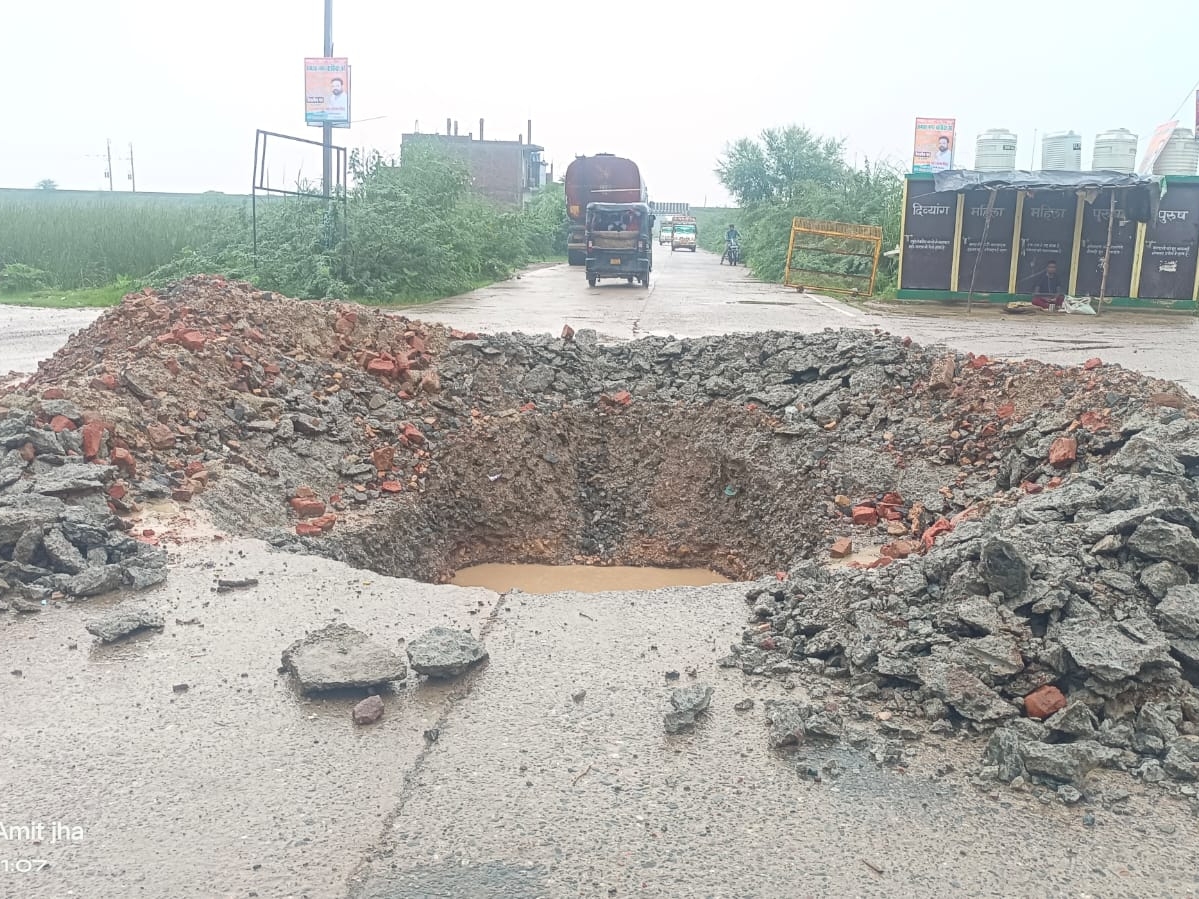 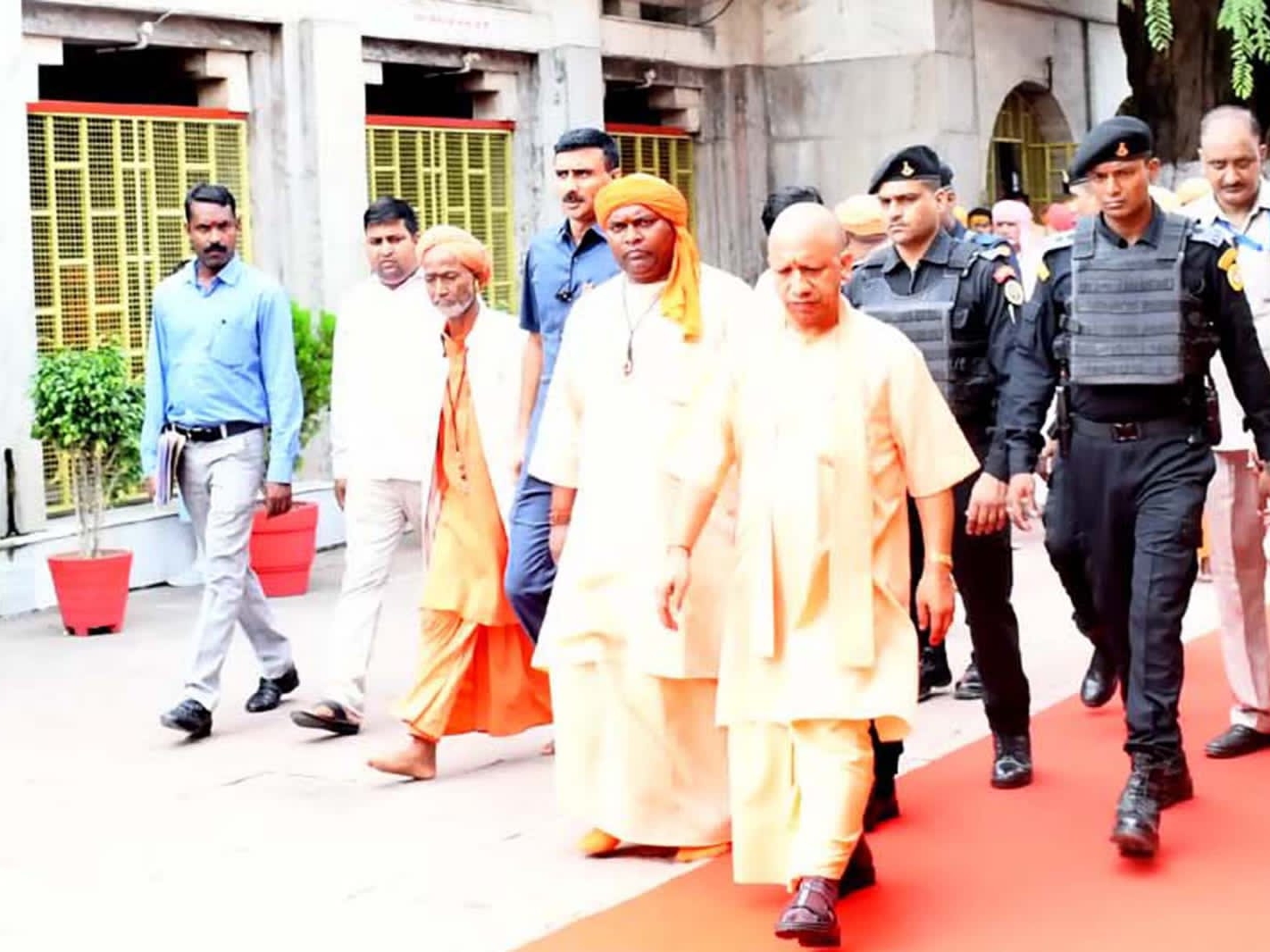