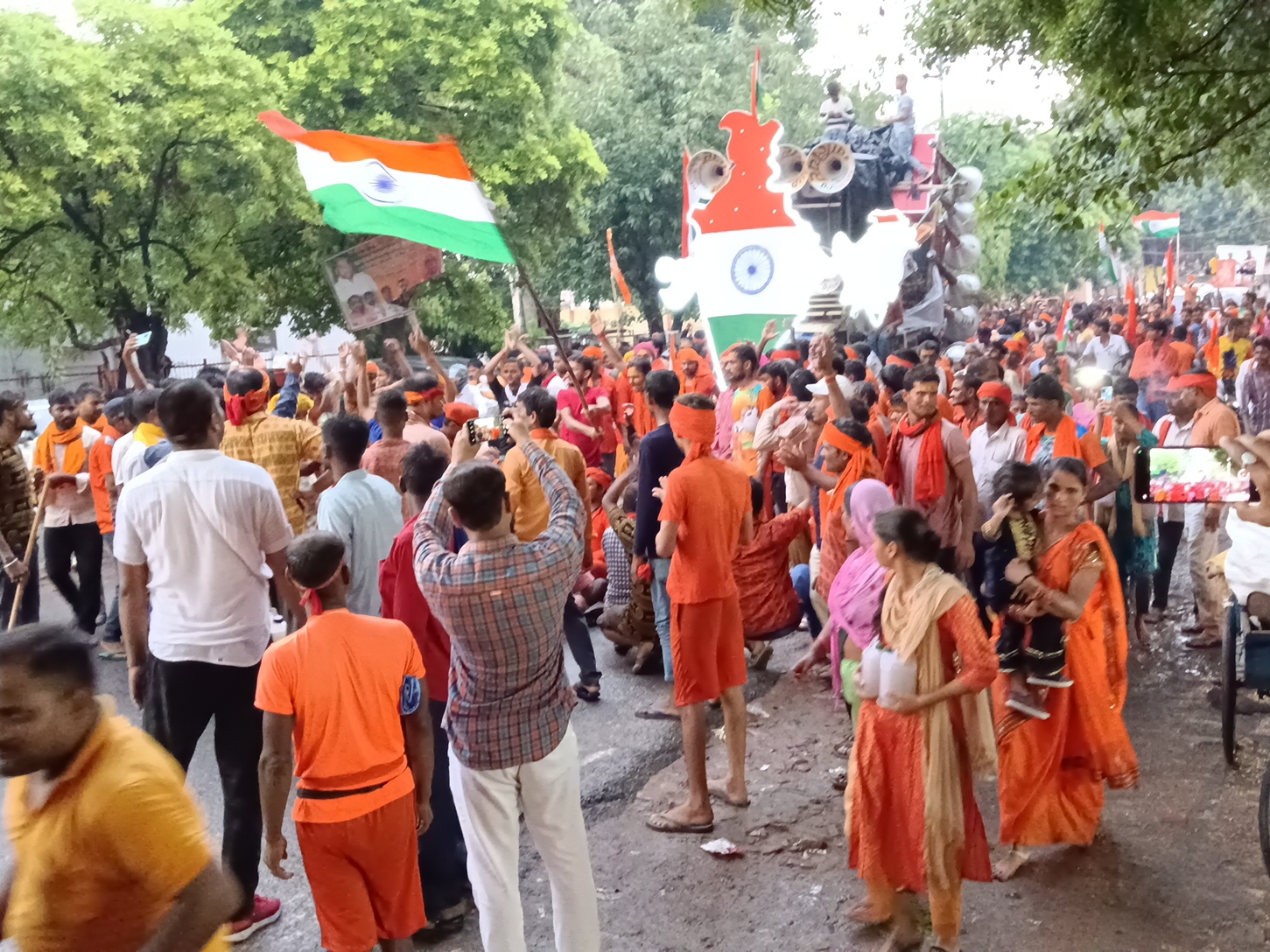 A huge Kanwar Yatra took out in Kannauj on Friday evening. It also started raining during the journey.

A huge Kanwar Yatra took out in Kannauj on Friday evening. It started raining even before the yatra arrived. The enthusiasm of Shiva devotees did not diminish in the torrential rain and they kept on moving forward while dancing on the DJ. Various types of tableaux were the center of attraction during the Kanwar Yatra. The forms of Lord Bholenath and Parvati captivated the people.

Arrangement of water and sherbet everywhere

During the Kanwar Yatra, social workers made arrangements for snacks for the devotees of Shiva. Stalls were set up every kilometer for water and sherbet. During the yatra, sherbet was distributed intermittently to Shiva devotees on foot, bike rider, tractor rider and car rider.

Amidst the rain in Kannauj, Shiva devotees took out a yatra carrying the huge tricolor.

Food served to Shiva devotees at the boarding ground

Food was arranged at the boarding ground for more than 20 thousand Shiva devotees involved in the Kavad Yatra. On behalf of Baba Gaurishankar Kanwadiya Seva Samiti, 24 types of delicacies were received by the Kawadis. Swinging to the tune of hymns, Kanwariyas reached Siddhpeeth Gaurishankar temple. Where he performed Jalabhishek of Lord Bholenath.

The forms of Lord Shankar and Parvati included in the tableau captivated the mind.

In view of the huge Kanwar Yatra, the security system was seen tight since morning. In Saraimira, the force was deployed every step of the way from the Eastern Bypass to the Gaurishankar Temple. Even from autos to roadways buses were not allowed to enter the city. Route diverted for bike riders. Commuters had to wander on foot due to non-operation of autos in Saraimera. Two wheelers were banned by barricading at Tirwa crossing. People also got into fights with the police personnel. DM SK Shukla and SP Kunwar Anupam Singh kept an eye on the security arrangements by roaming around. 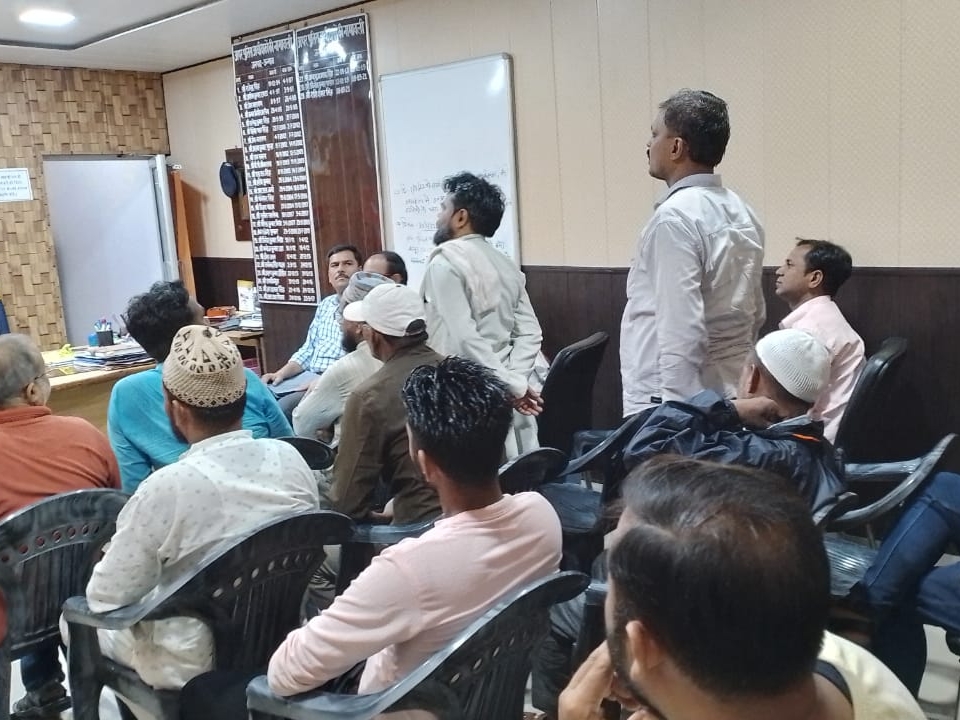 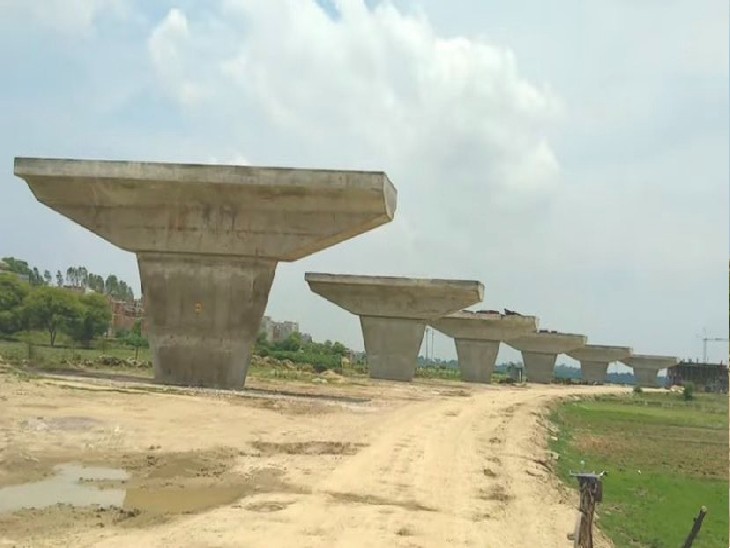 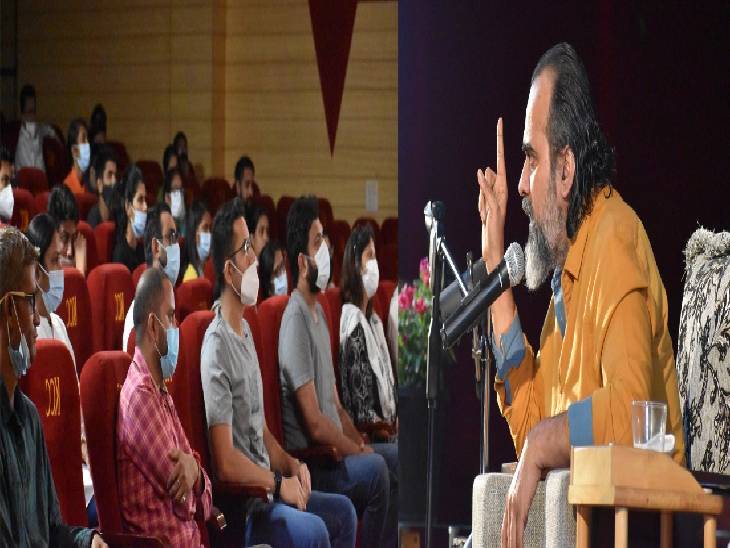