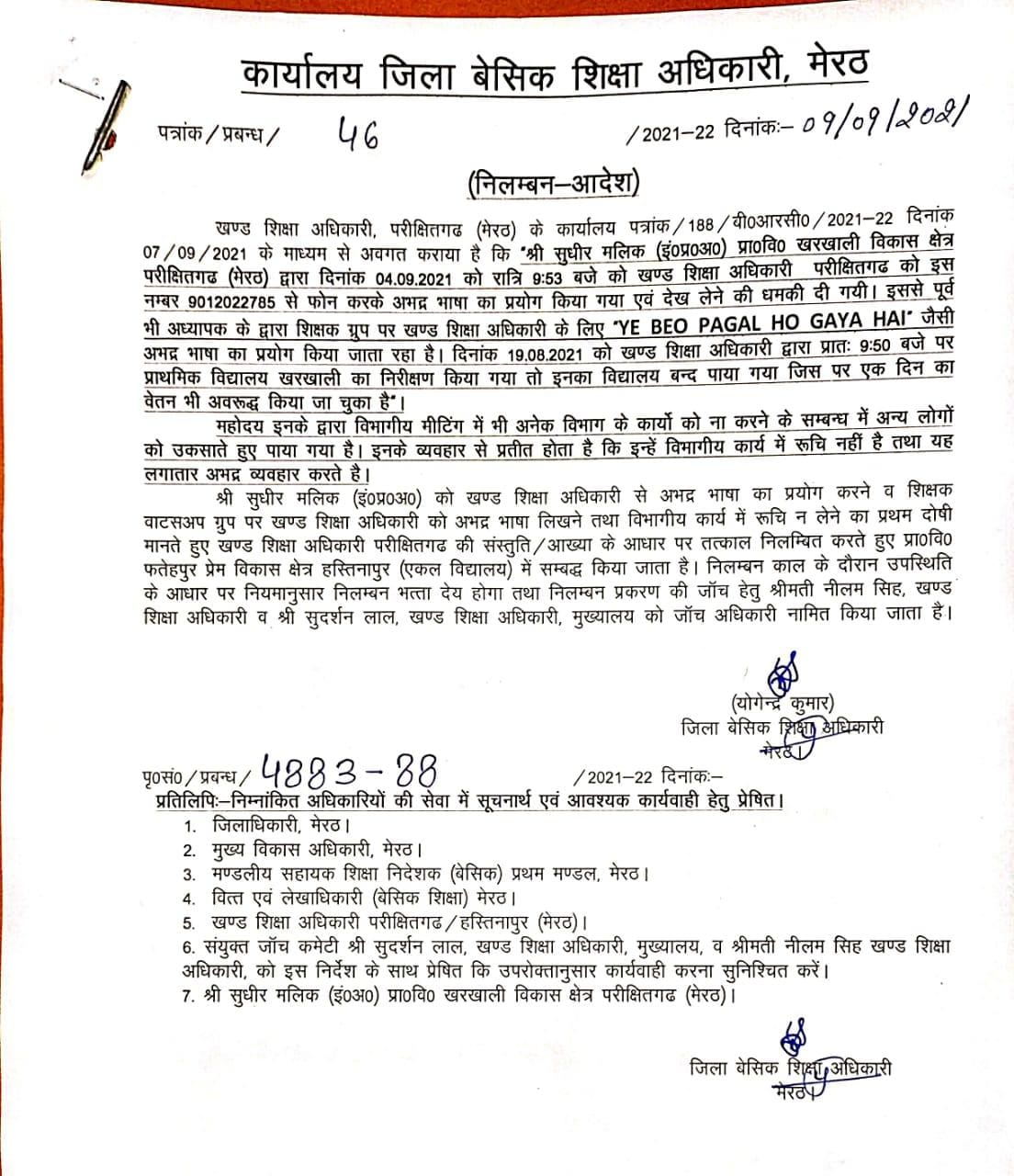 In Meerut, a teacher first wrote crazy and abusive words in the WhatsApp group to the Block Education Officer of his block. After that when the officer objected to this. After which the teacher called his officer and abused the mobile. In the whole case, BSA has suspended the accused teacher.

threatened Rohit Sharma, the Block Education Officer (BEO) of Parikshitgarh block, over phone. After that the teacher abused using abusive language. When the BEO protested, the teacher kept abusing him for several minutes.

This BEO has gone crazy

BSA Meerut Yogendra Kumar has suspended the accused teacher Sudhir Malik. The BSA has issued this order on Friday. The BSA has written in its order that Sudhir Malik used abusive language while threatening the Block Education Officer. Write abusive words in the same group.

The teacher was found guilty in the investigation. which was suspended. A committee has been formed to investigate. Till the time of suspension, the teacher has been attached to the primary school, Fatehpur. 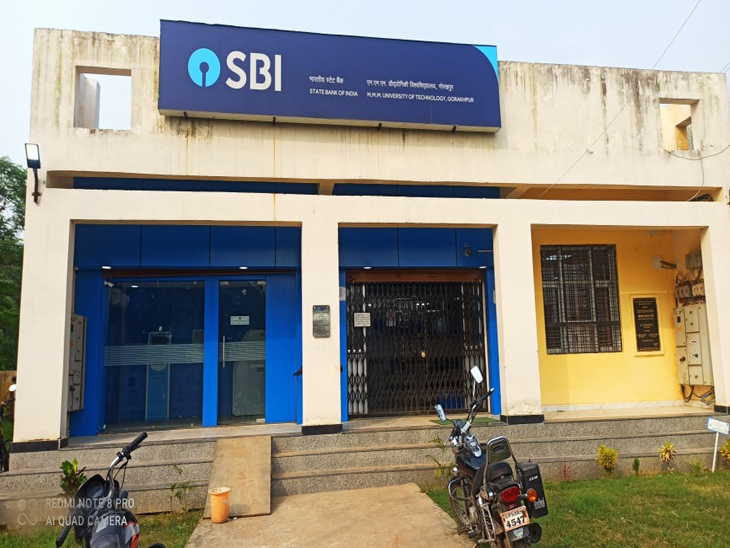 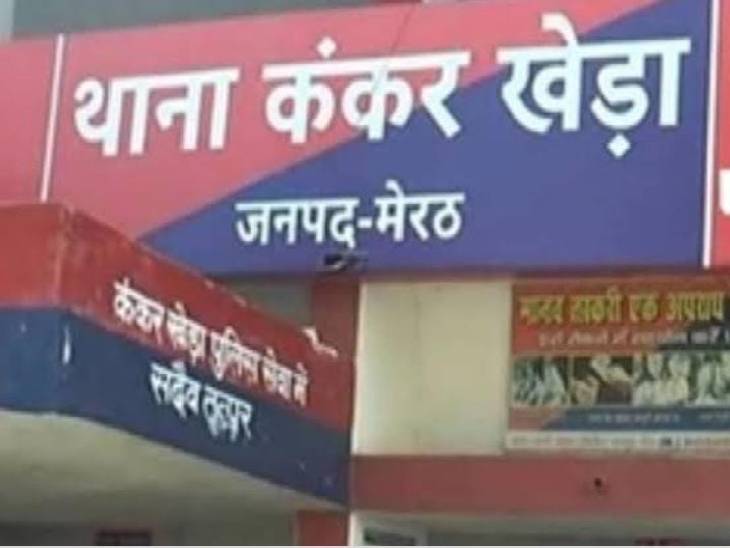 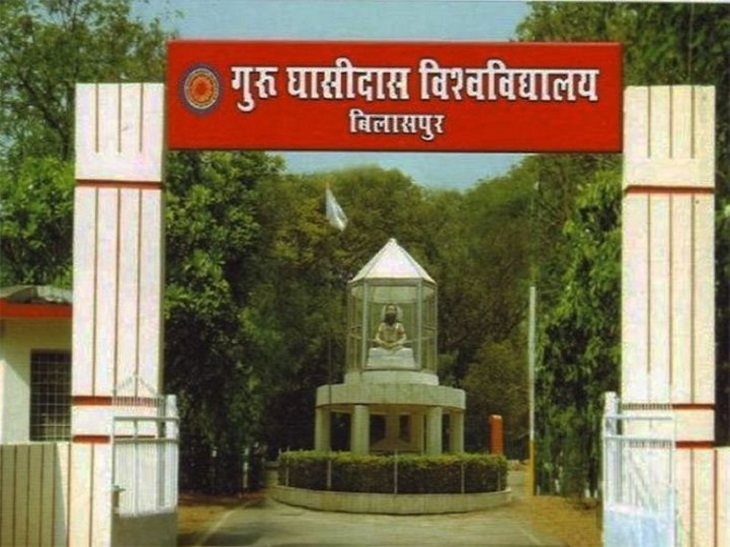