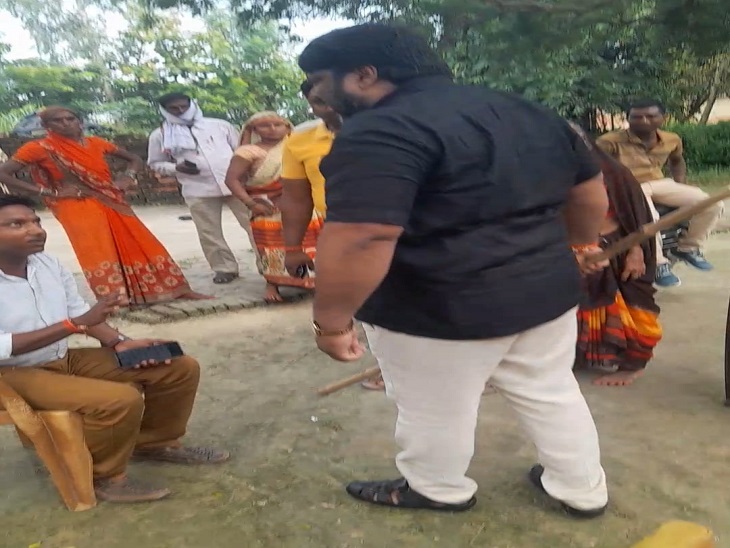 Pradhan took hostage by taking a stick to the team that went to collect the dues in Azamgarh district.

The campaign being run by the state government regarding electricity is facing huge opposition. Right now, in Ballia, the matter of catching JE’s collar and assault with a rifle was not even settled that the state government’s Energy Minister AK Sharma’s Sagdi in Azamgarh district, where the Energy Minister’s in-laws are in-laws, but the video of the Electricity Department employees being held hostage. It is going viral in social media. In this video, Pradhan, wearing a black shirt, Atul Rai is seen threatening the officers and employees of the Electricity Department. AXN Gopal Singh, who reached the spot after getting information about the case, disconnected the connection of the consumers with more than 10 thousand dues and also asked to call the threatening Pradhan, but the accused Pradhan did not appear.

In Sagadi tehsil of Azamgarh district, the team that went to the revenue collection was taken hostage by the head, threatened.

The team had gone out to recover the revenue
Talking to Dainik Bhaskar, AXN Gopal Singh told that the employees of the electricity department had gone for disconnection in Lohrauli village of Haraiyya. There are a large number of consumers here who have arrears. When the team of the department talked about disconnecting the connection, the employees of the electricity department were taken hostage after calling the head. The person whose connection the team had gone to cut his connection has an outstanding of 44 thousand. Gopal Singh said that all the hostage electricians have been freed from the head with a stick. Along with this, the connections of all the defaulters are being cut. AXN says that if instructions are received from the authorities, then a case will also be registered in this matter. 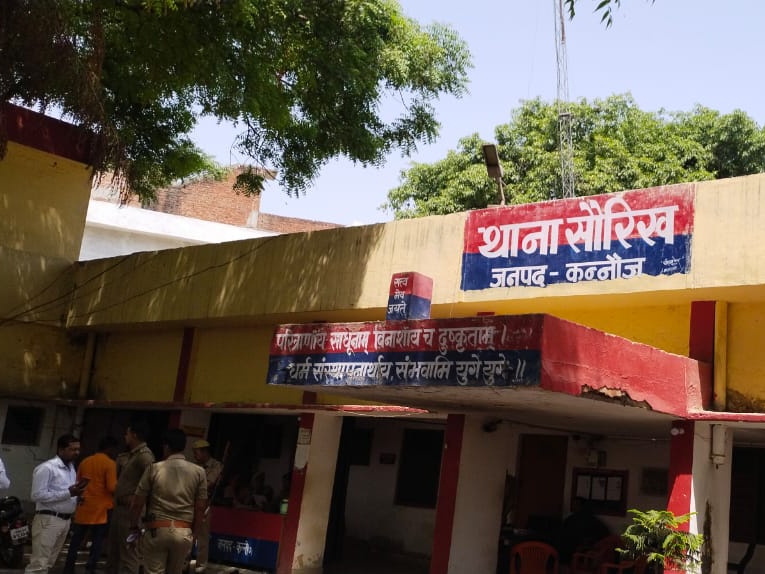 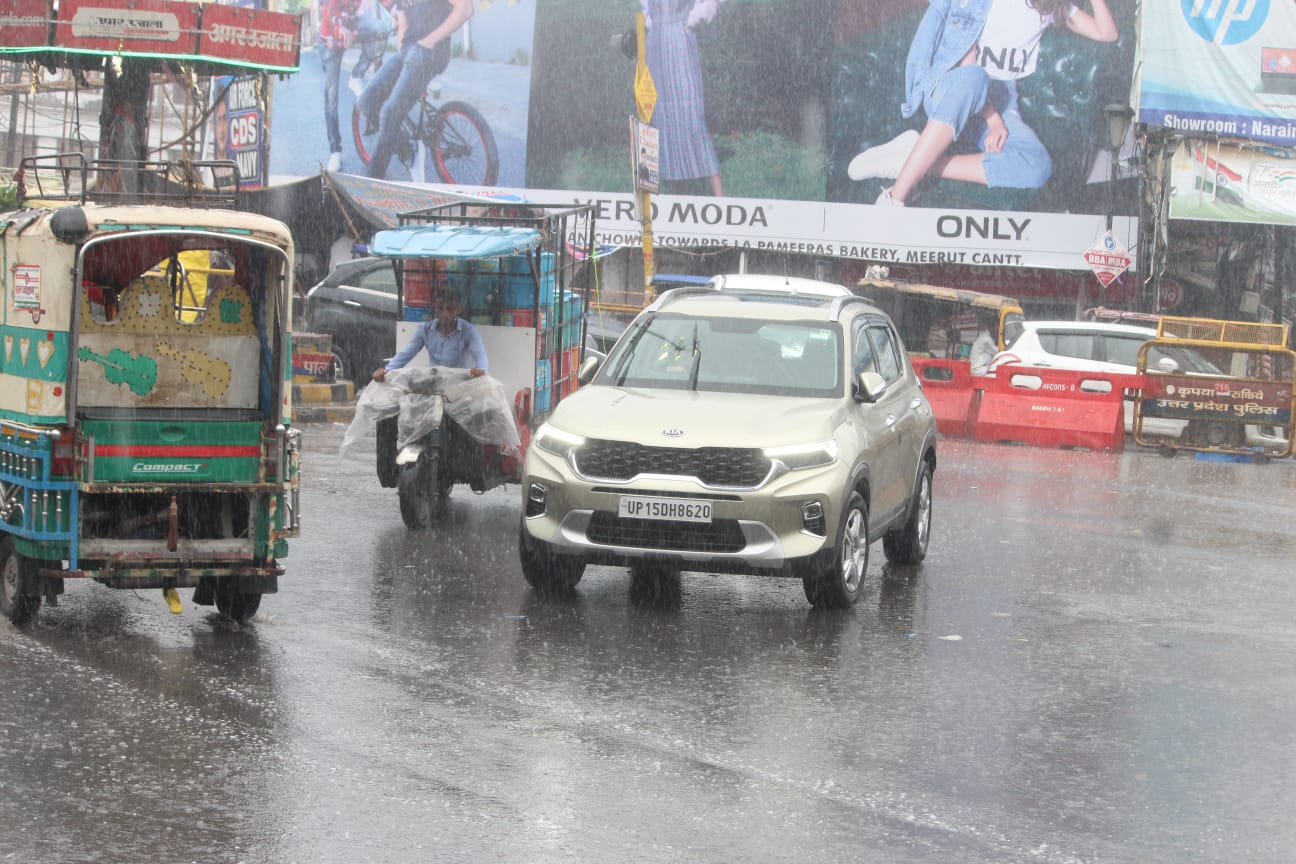 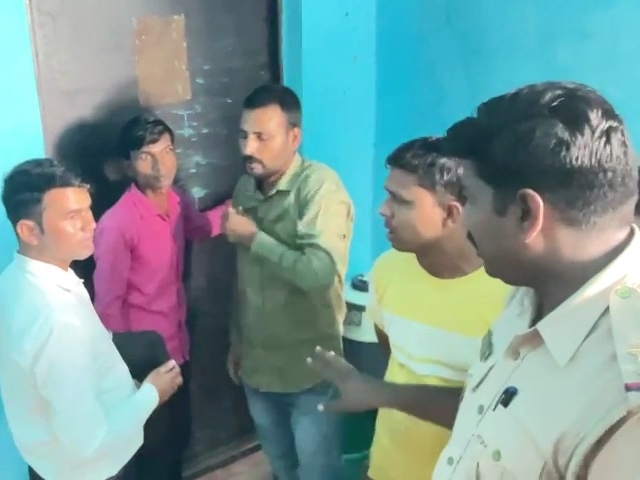