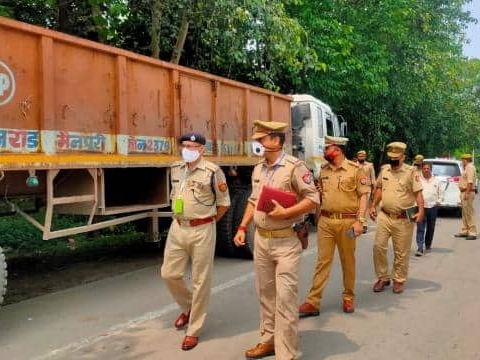 In Sonbhadra, the police team arrested the passero (passing vehicles at the toll plaza) who threatened the Mines Inspector of the Mineral Department. Let us tell you that on September 15, 2022, a written application was given by the Mines Inspector Manoj Kumar, District Mineral Office Collectorate Lodhi Sonbhadra at the police station Robertsganj.

On September 15, 2022, at around 7 am on Varanasi Shaktinagar road between Echo Point and Urmaura, a joint team of police station Robertsganj and Mining Department was checking vehicles without a permit. Meanwhile, youths who passed vehicles without permits and overloaded them threatened to kill them.

it was the whole matter

Police arrested 3 youths from the spot 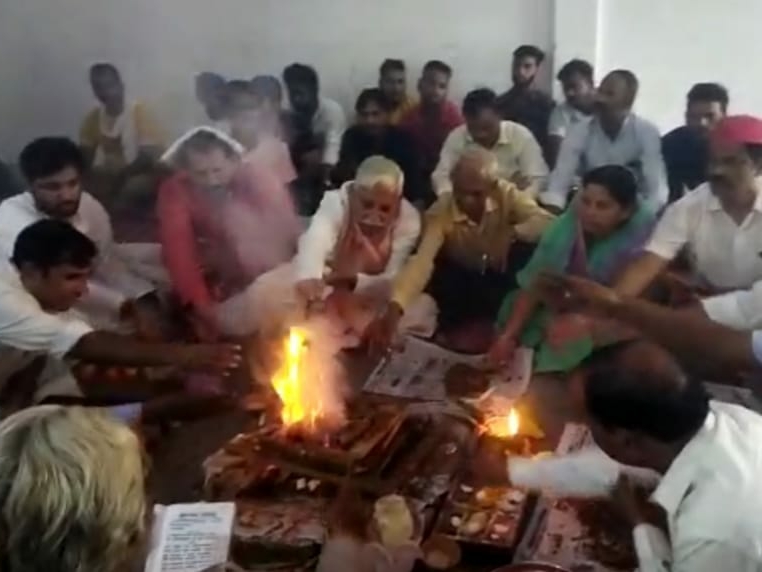 SP leader said – party people consider the former CM to be the incarnation of Krishna. Wishing Mulayam to be healthy by performing Yagya in Farrukhabad 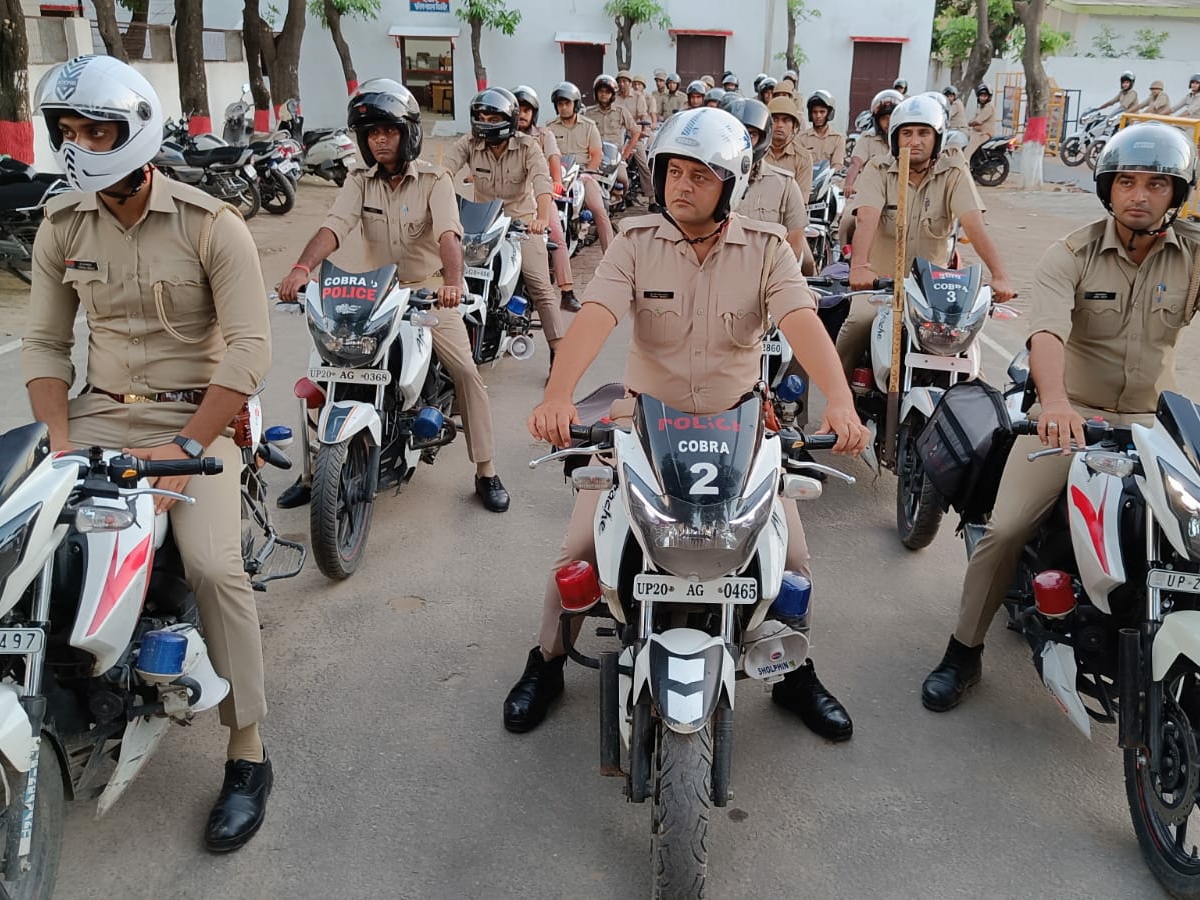