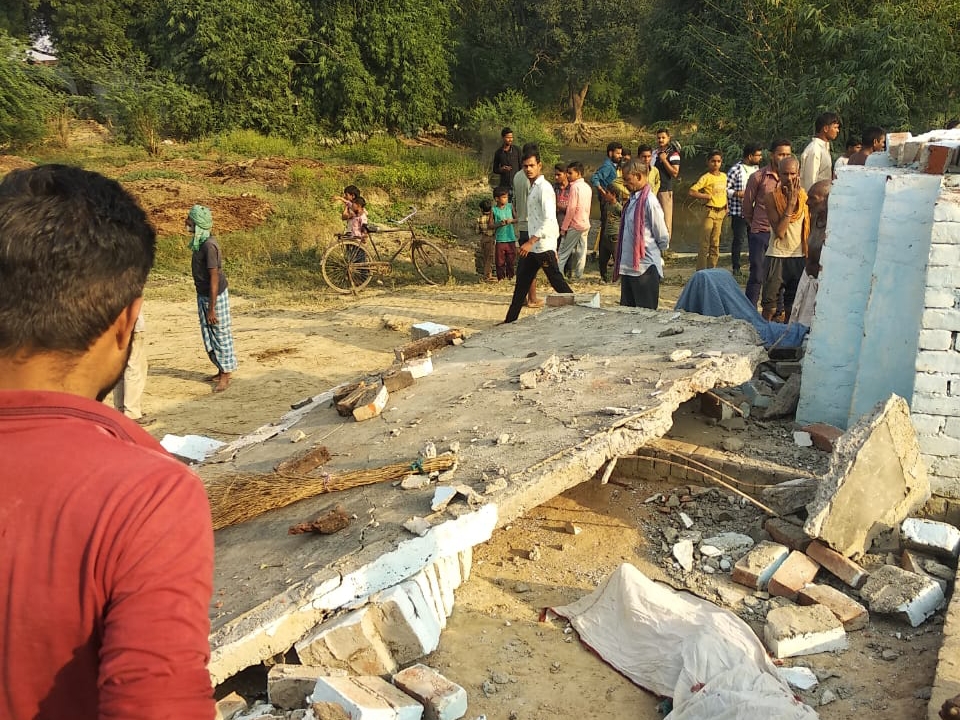 In Padri village of Sadh police station area of ​​Ghatampur, the roof of the room built in the temple collapsed due to the collision of a tractor trolley returning from the farm with fodder. Due to this, an old man sitting below died on the spot. One was seriously injured. The villagers called the police and informed about the incident.

Police reached the spot and took the injured elderly to Patara CHC with the help of an ambulance. From where he was referred to Ursla in critical condition.

people talking in the room

60-year-old Bhola, a resident of Sadh’s Padri village, was having a conversation with his fellow villager Shankar Gupta, 62, sitting under the room near the Visajan Devi and Hanuman temple, located on the edge of the village, as usual on Wednesday afternoon. He was coming towards the village after loading Karbi in the trolley.

Due to being heavily loaded in the tractor trolley, the rear part of the trolley collided with the pole adjacent to the room. The collision was so strong that shortly after the exit of the tractor-trolley, the roof of the room near the temple collapsed. In the accident, the elderly Bhola, who was sitting below, died on the spot, while Shankar Gupta was seriously injured.

The villagers informed the police

The villagers called the police and informed about the incident. Police reached the spot and took the injured Shankar Gupta to Patara CHC in an ambulance. He was referred to Ursala Hospital in critical condition after first aid. After the accident, both the sons of the deceased Bhola are in bad condition by crying.

The injured were admitted to the hospital by ambulance.

In the case, Police Station Officer Dharmendra Kumar told that the tractor has been seized, the dead body of the elderly is being sent for postmortem. Action will be taken on receipt of Tahrir. 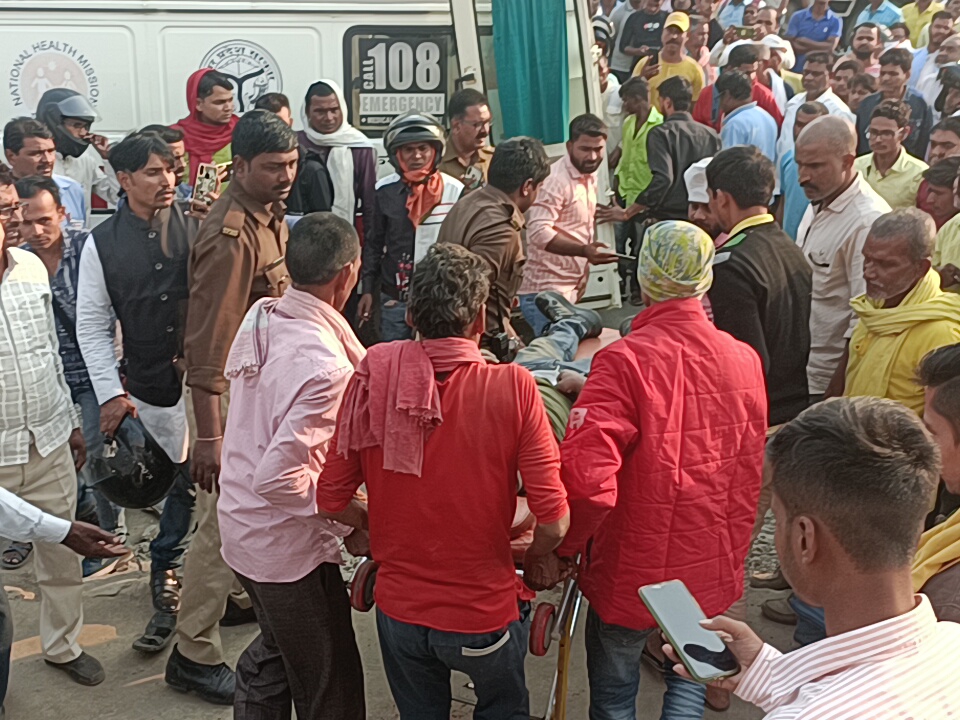 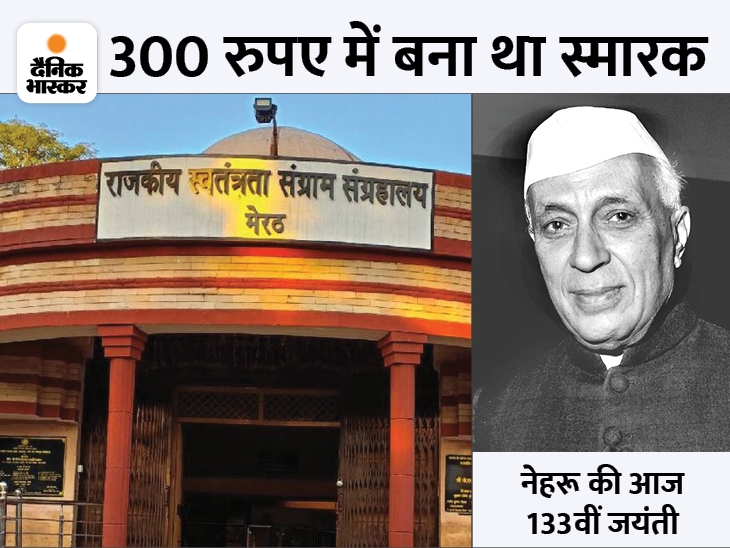 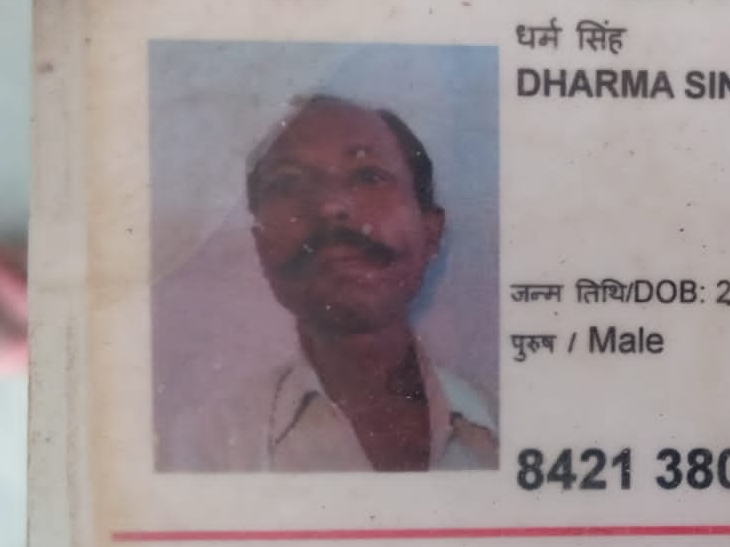