Moved by the life-saving role played by Oxygen Expresses run by Indian Railways, Additional Divisional Railway Manager Lalit Kumar Mansukhani has penned lyrics for a video song to salute railwaymen for their hard work during the most critical period of COVID-19.

Along with his son Divyansh Mansukhani, who has lent his voice, he had set the Hindi song in the tune of the famous song, “Mere Desh Ki Dharti’ of the 1967 movie Upkar. “Railway men have made a yeoman service – from safe transport of people to moving essential goods without a break even during the lockdown. However, the epitome of our daily work is the task of moving medical oxygen across the length and breadth of the country,” he said.

The song, “The train that chugs,” describes the different roles played by the railways during the pandemic. It touches upon the round-the-clock precision work undertaken by railway men so that the passengers can have a blissful sleep on their berths, oblivious to the enormous work going on outside the compartment. With the video clippings available with railway officials, the song depicts various tasks handled by Madurai railway division.

Stating that the authorities chose to move oxygen tankers on rails to make them reach the destination faster, he said that the railway men took pains for the same by creating a green corridor for the oxygen expresses. The song makes a comparison of different hues of railway signalling system – about the ‘green’ that always make trains go forward; the blood (red) donation that helps in saving lives; and the men and women (with orange jackets) working on the tracks to make the rail movement safe.

The continuously rolling wheels of the trains not just transport passengers, water, food grains and oil but also hopes, goes the song.

The oxygen express brought not only the life-saving gas, but also smiles on the faces of administrators and people.

‘Agitation is more important than celebrations’ 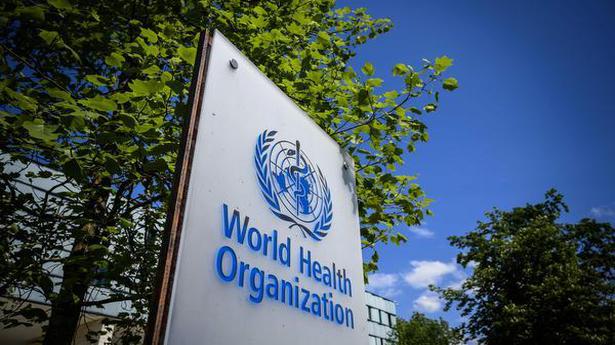 India pushes for more studies on origins of COVID-19