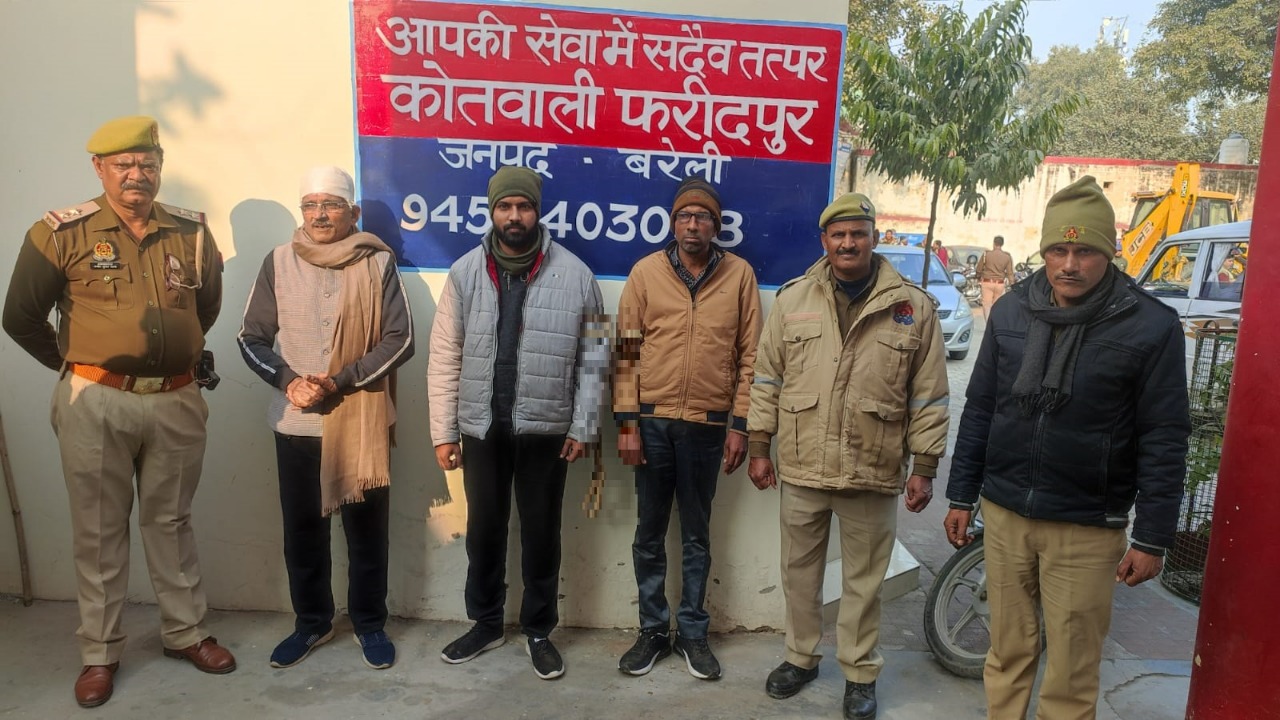 This photo is from Sunday. The main accused former Pradhan Sureshpal Tomar arrested by Faridpur police.

The gang war going on in Govindpur village of Bareilly over 1000 bighas of Khadar land may not reach the jail. To prevent this clash, the administration has taken a new exercise. So far 19 people have been arrested. The main accused from both sides have also been sent to jail. The jail administration has transferred the four accused to another jail.

Govindpur village of Faridpur police station area of ​​Bareilly is a border village of Bareilly and Badaun district. Here, an old gang war is going on between the two districts regarding one thousand bighas of land on the banks of the river. Both sides claim their own land.

On January 11, Sureshpal Tomar, a resident of Badayun, fired heavily along with his sons and 20 others, killing three people.

possession of land became a problem

It was told by the accused Suresh Pal Singh Tomar that my family and I have about 250 bighas of land across the river. Some of my land is being occupied and cultivated by Sardar Paramveer.

I made a plan to vacate the same field. I talked to Subhash Pathak and Arvind Pathak, they also told me about their cooperation and also talked about spending. 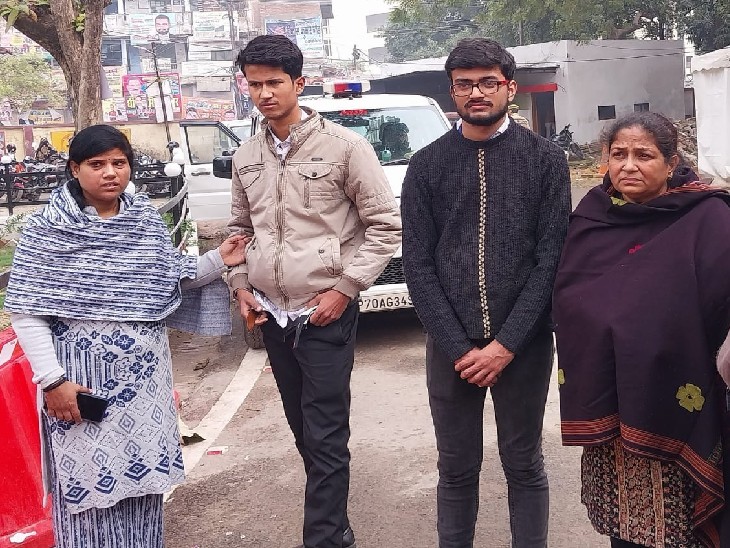 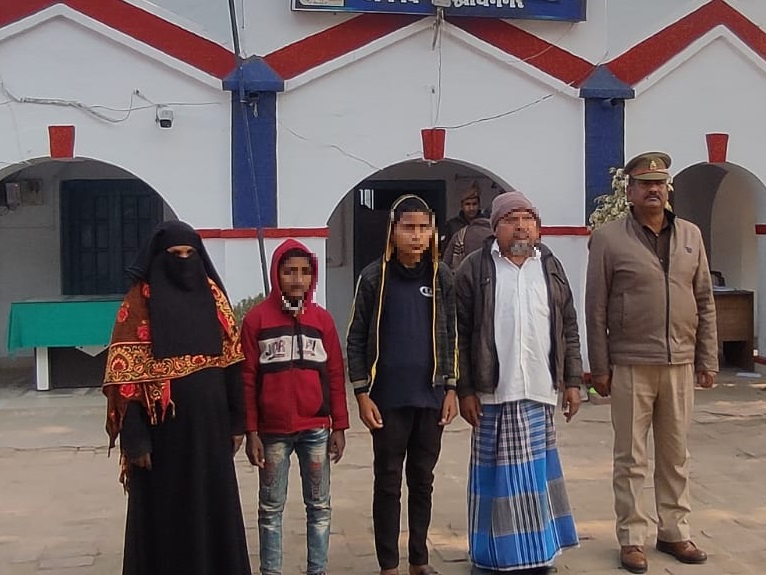 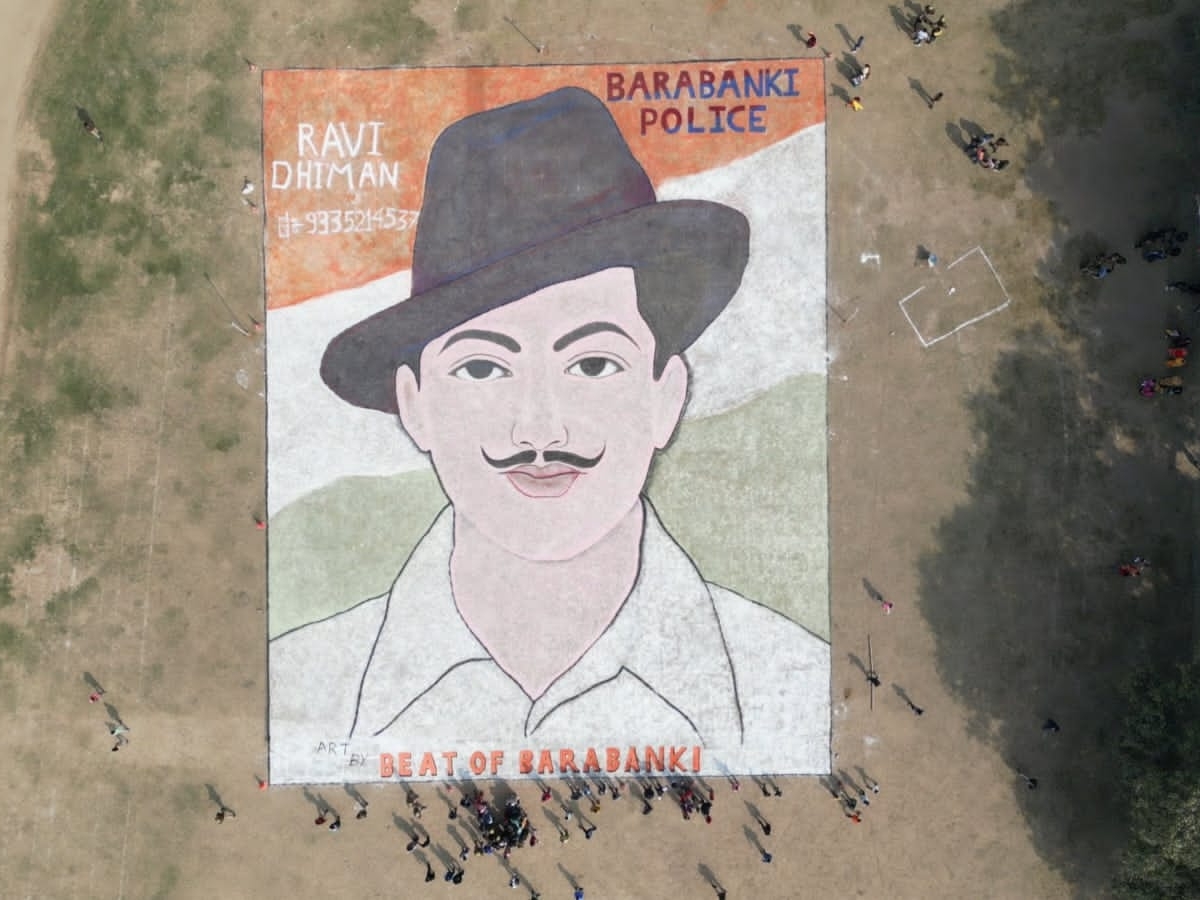