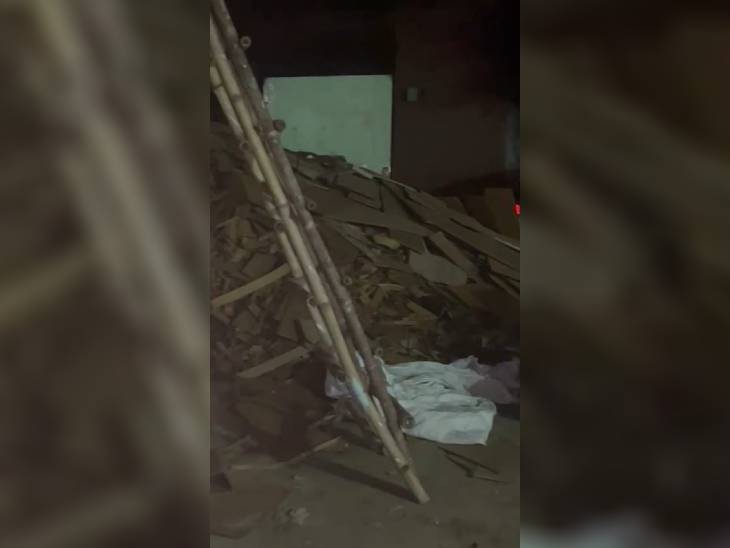 The Kasna police station of Greater Noida has registered a case of extortion against the uncle of the BJP leader on the basis of the complaint of a scrap dealer. The scrap trader’s truck was forcibly stopped by these people. The driver was taken hostage and all the goods were unloaded at his warehouse. Police is taking further action in this matter.

Arif Malik, a resident of Dadri, while giving a complaint to the police, said that he had bought scrap of cardboard from SH Packers Company from Site 5. On August 1, the drivers of his car, Monu and Khalasi were going to Surajpur with their scrap, but as soon as their car moved forward, 7 people came from the Eco car and blocked the way of the car.

If you want to do scrap work then meet the prince

Arif further told that they stopped the road and threatened both of them and said that if you want to do scrap work in Noida district, then you will have to pay money to the prince of Dadupur, only then you will be able to do scrap work here. If you do scrap work without informing it, then your life can also be lost. After making this threat, they forced the driver and the helper to sit in their car. And taking possession of the scrap car, emptied the entire goods at Aman’s godown located in Kasna and gave the empty vehicle to the driver and the Khalasi.

Scrap trader Arif further said in the complaint that when I came to know that my goods were at Aman’s warehouse, I went back to collect the goods from there. If you get it, then you will be able to do scrap work, then those people gave me my goods back.

Kasna police station has registered a case under sections 341 and 386 against Rajkumar, Aman and 7 unknown people, residents of Dadupur, based on the complaint of scrap trader Aman. Police say that action is being taken in this matter. Rajkumar Nagar is the brother-in-law of BJP leader Bevan Nagar.

Police registered a case after 3 days

On August 1, the whole incident was informed to the police by Arif. The police told the next day that it was a case of mutual transaction and a settlement was reached between them but the scrap dealer denied it outright and he sued. Said to be registered. After which the police has registered a case of extortion in this case after 3 days.

A relative of Dadri MLA Tejpal Nagar has gone to jail a few days ago in the case of assaulting a scrap trader. In Dadri too, the scrap trader was asked to participate in the scrap business. After his refusal, he was beaten up. Went.

Companies are occupied by scrap mafia

A scrap dealer, who did not want to be named, said that at present all the companies are occupied by the scrap mafia. If we want to lift the goods from the company, then we have to contact the mafia before that. If they do not contact them, they are beaten up and the goods are also taken away.

The scrap trader told that there are a lot of white collars involved in this business of crores and this work is being done only on the behest of those leaders. . Only their own people are allowed to remove goods from companies by them.

The police have also kept silence on this whole matter. No police officer is ready to say anything in this matter. At present, a black game is going on in the name of scrap business in Gautam Budh Nagar. Where scrap mafia is targeting small scrap traders and threatening them and extorting money from them. 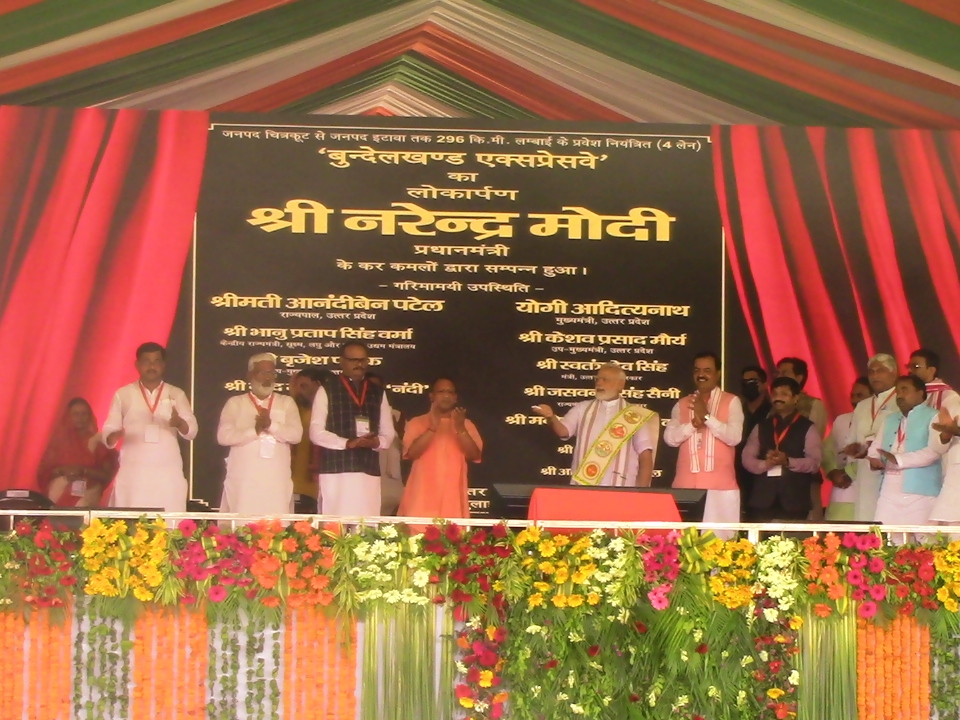 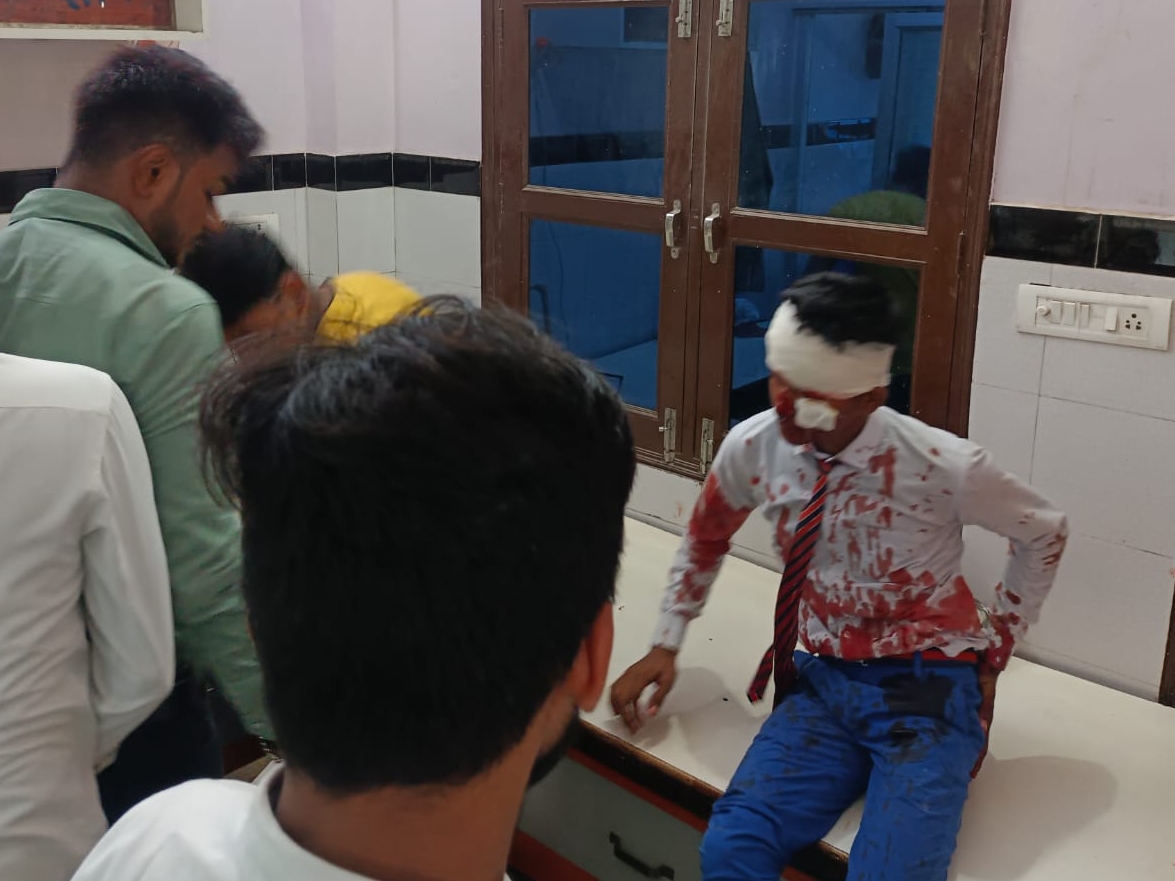 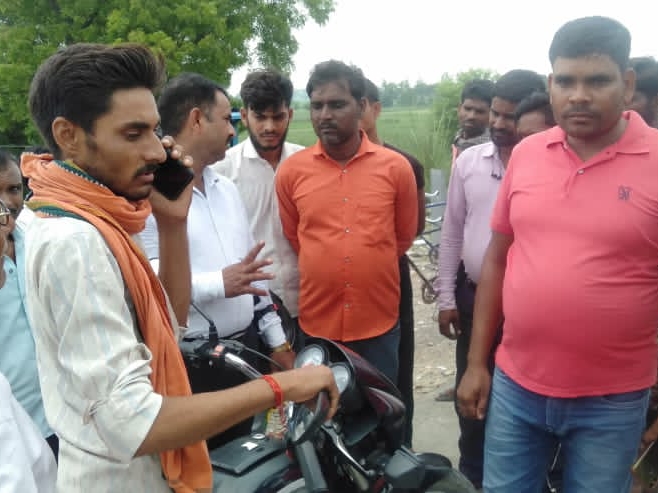