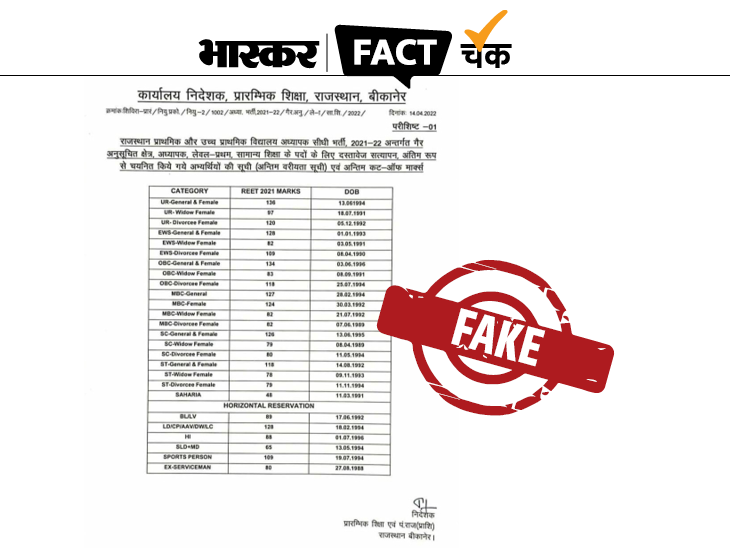 The final cut off list of REET Level-1 is being shared on social media. In this, the selection is being claimed at 136 by increasing the number of 6 in the general category. This list has been issued with the signature of Kanaram, Director, Department of Elementary Education. It has been claimed that the final cut off for 15,500 direct recruitment posts for 2021-22 has been released.

When we investigated the level-1 final cut off list, it came to the fore that this fake list is being shared. The team interacted with Kanaram, Director, Department of Elementary Education. He told that this fake list is being shared. Said- At present, the final cut off list of Level-1 has not been released. Soon the recruitment process of third grade teachers on 15,500 posts will be completed. Along with this, legal action will also be taken against the mischievous people who make the fake cutoff list viral.

Selection was done 2 months ago
The Education Department had selected 31,000 candidates for 15,500 posts of REET Level One 2 months back. In these, after document verification and district wise list, final selection is to be done for 15,500 posts. In such a situation, it is believed that the Education Department can release the final cut off of Level-1 in April itself.

Let us inform that for 31 thousand posts in Rajasthan, the REET exam was conducted in September last year for more than 25 lakh candidates. After 36 days the result of REET was released. Out of this, 11 lakh four thousand 216 were declared eligible. Of these, 3 lakh three thousand 604 were declared eligible for level-1 and 7 lakh 73 thousand 612 for level-2. After the release of the result, the government canceled the Level-2 examination in the controversy regarding the paper leak. 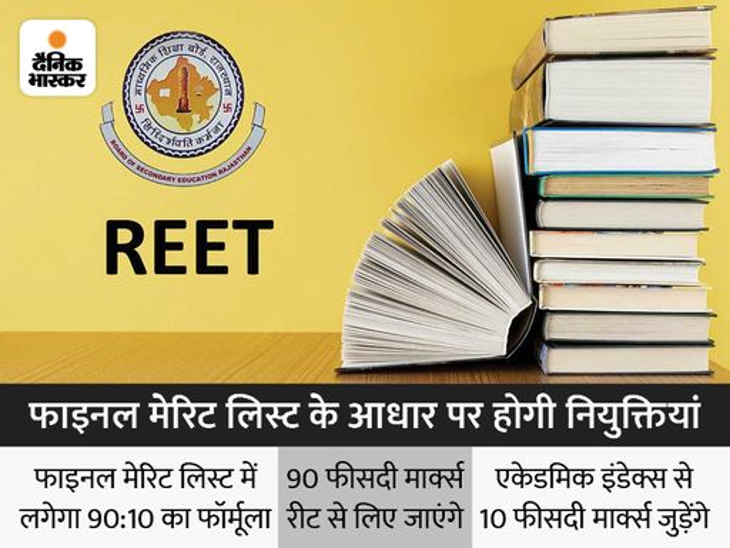 Recruitment release of 32 thousand teachers issued: From January 10 to February 9, you will be able to apply online, along with 31000 general teachers, 1000 special teachers will also be recruited 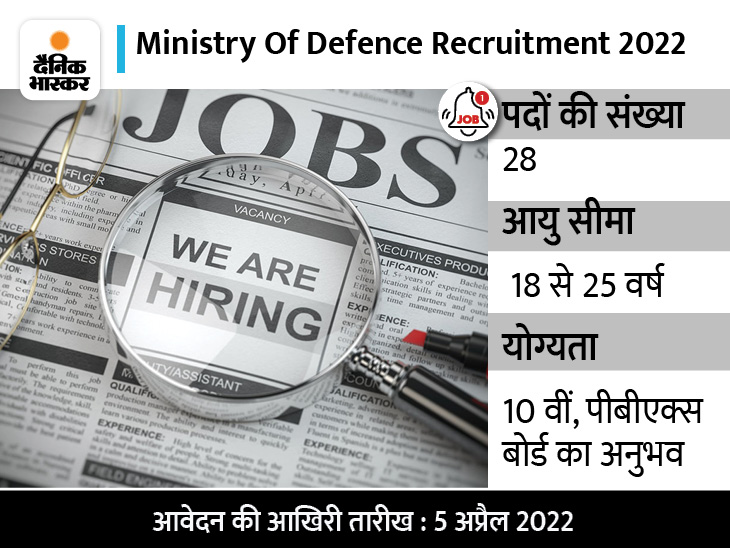 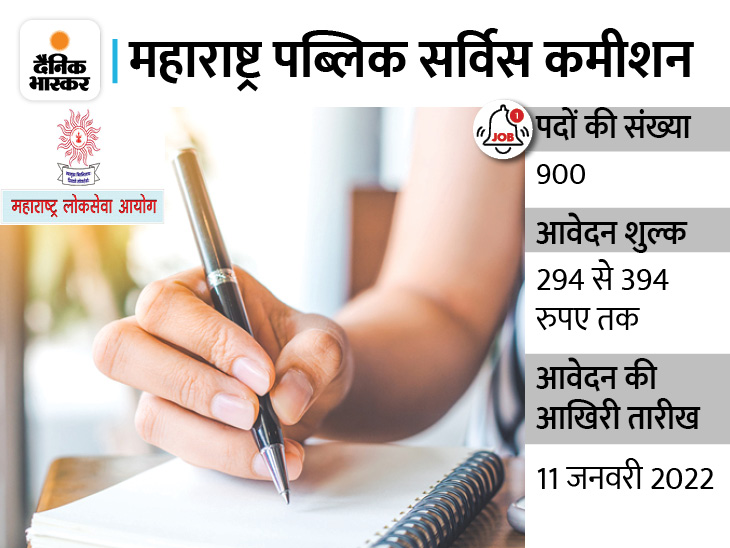 Government Jobs: Recruitment for 900 posts in Maharashtra Public Service Commission, January 11 is the last date for applications for candidates