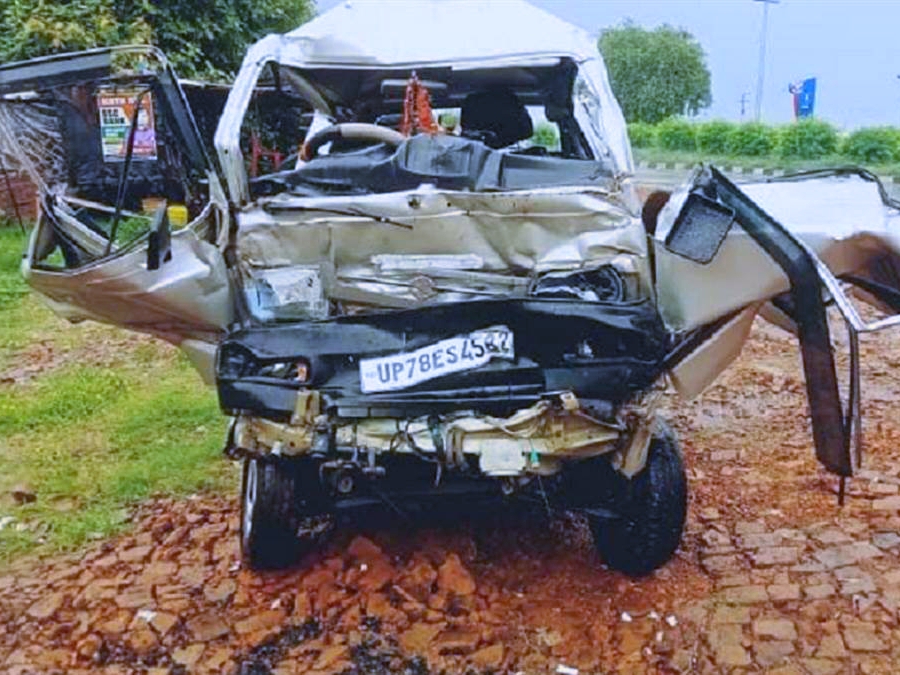 Husband, wife and son died when the van collided with a parked track on Kanpur-Etawa highway in Kanpur countryside. At the same time, one other including the driver has been admitted to the district hospital in a serious condition. Police reached the spot and took the body in possession and sent it for post-mortem. The incident is of police station Derapur.

Madan Singh, a resident of Bhandemau village of Mangalpur in Kanpur countryside, along with his wife Rani and son Dinesh had left for work in the van to go to Kanpur. During this, he had reached near Mavai Mukta on Etawah Kanpur Highway when the van collided uncontrollably with a truck parked on the road near Mungisapur in Derapur. The collision was so strong that the van was blown up.

The injured were sent to the hospital

Madan Singh, Rani, Dinesh, Ram Milan and the van driver Kailash were trapped in the van with serious injuries. At the same time, people present around the road came to the spot as soon as the incident came to light. They pulled out all the people trapped in the van from the van. The incident was informed to the police. The police reached the spot and sent the injured to the hospital. Where doctors declared Madan Singh, his wife Rani and son Dinesh dead.

The bodies were sent for post-mortem 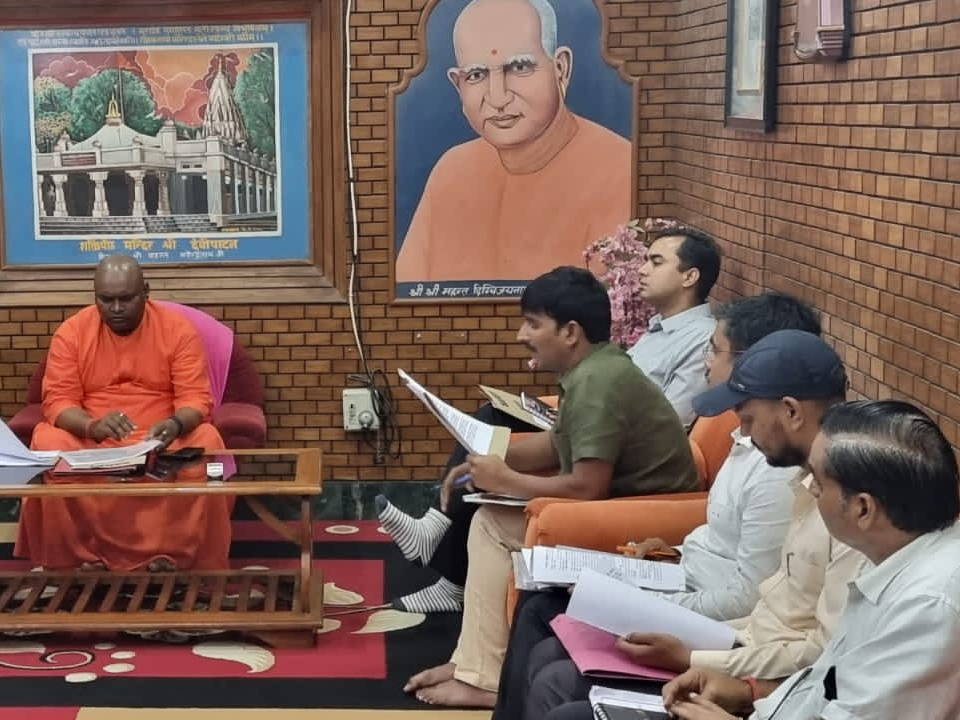 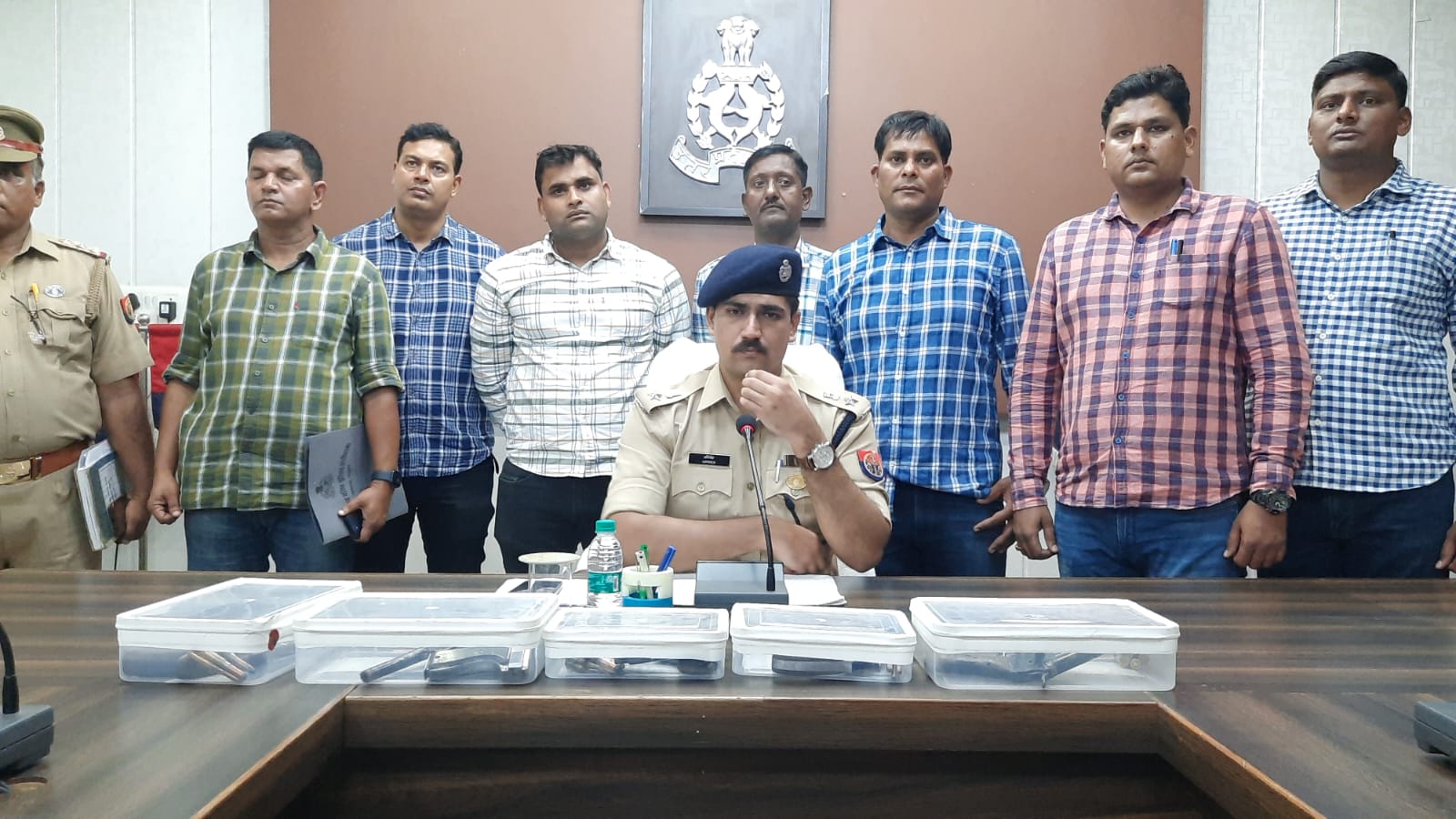 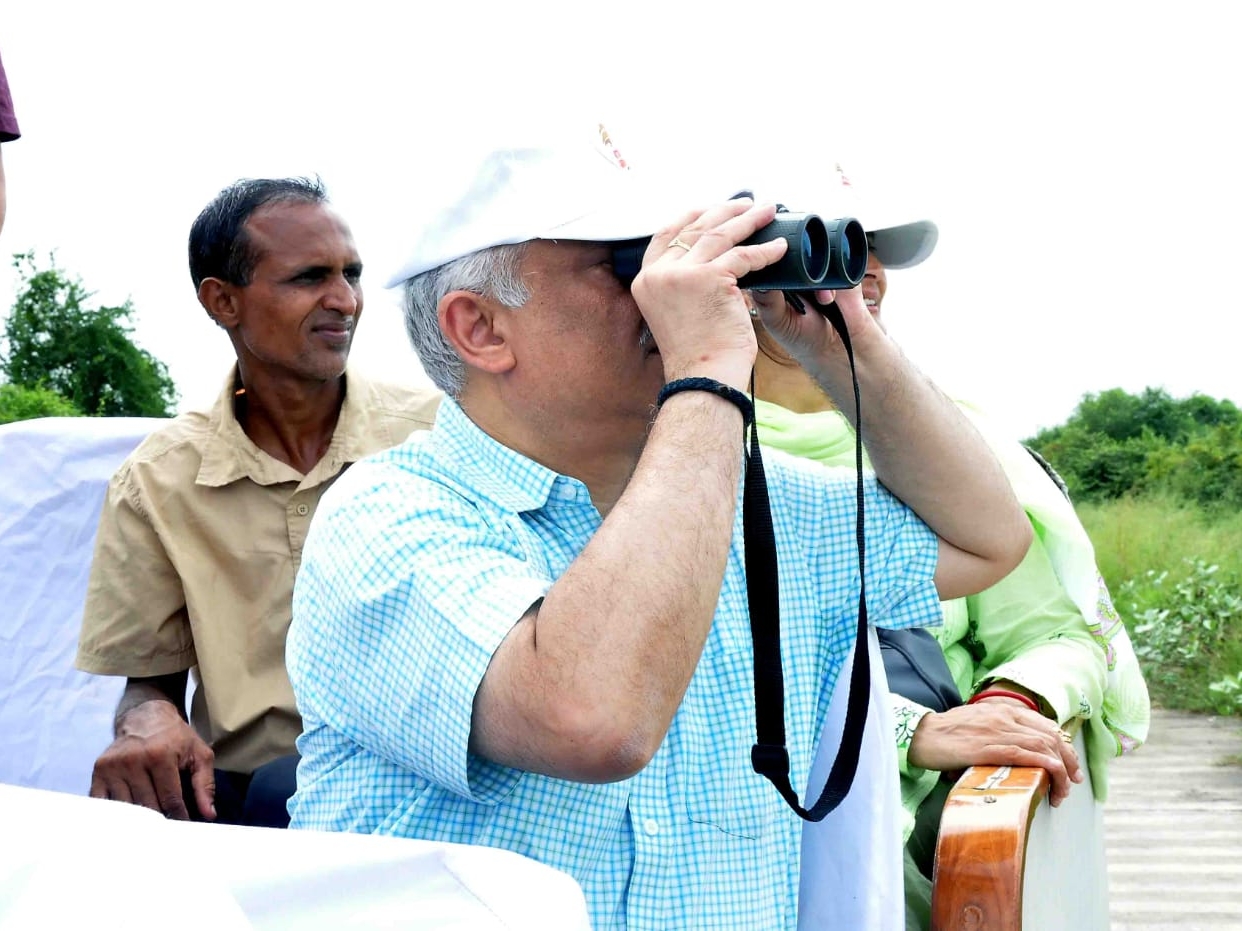 Overwhelmed by the biodiversity, the need for further promotion of safari was told. Etawah Lion Safari ACS Appointment Devesh Chaturvedi