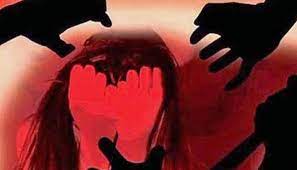 I got a call from a mobile number at home and it was told that your girl has been raped and she is lying in the garden, pick her up.

A case of gang rape has come to light in Gorakhpur district of Uttar Pradesh. Here, a young woman along with her associates has accused the vicious criminal Lal Ji Kevat of Nargada Janga Singh village of Belghat area of ​​gang-rape. On the complaint of the girl, the police have started searching for the accused after registering a case. However, at present all the accused are absconding. While the girl was sent for medical examination. The incident happened late Tuesday night.

girl sleeping in the house
An 18-year-old girl from Belghat area was sleeping at her house. It is alleged that in the night the vicious miscreant Lalji Kewat along with his associates Rajaram and Anil entered his house and took away the girl by pressing her face. After this the miscreants took her to a eucalyptus orchard and the three raped her in turn. Meanwhile, the girl’s condition worsened and she fainted. All three fled, leaving them in an unconscious state.

The poor themselves called the information
The scoundrels crossed the limit of cruelty when, in the meantime, when the family members woke up, the girl was not in her bed. At the same time, a call came to the girl’s house from a mobile number and it was told that your girl has been raped and she is lying in the garden, take her away. The family members reached that garden and brought the girl in a critical condition.

Along with this, the family members informed the police. On the complaint of family members, the police arrested the accused Lal ji Kewat resident Azamgarh Gorakhpur, who is a vicious criminal of Ambedkar Nagar district of Sant Kabir Nagar. Along with this, by registering a case against his accomplices Rajaram and Anil, they have started searching for the three. 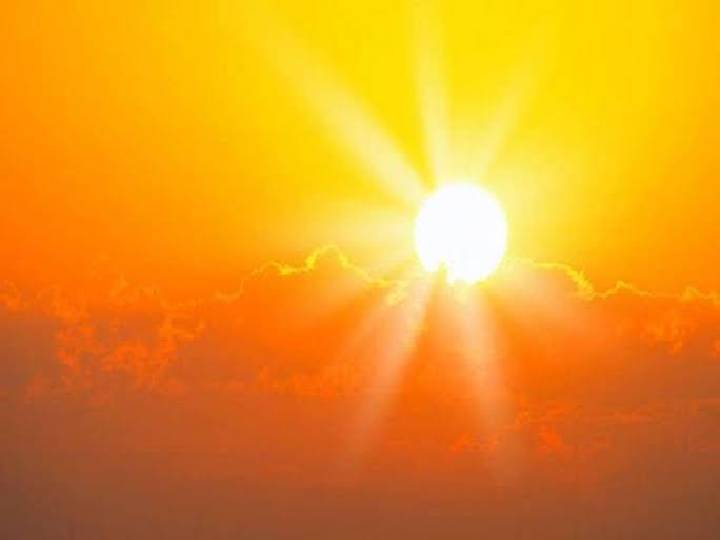 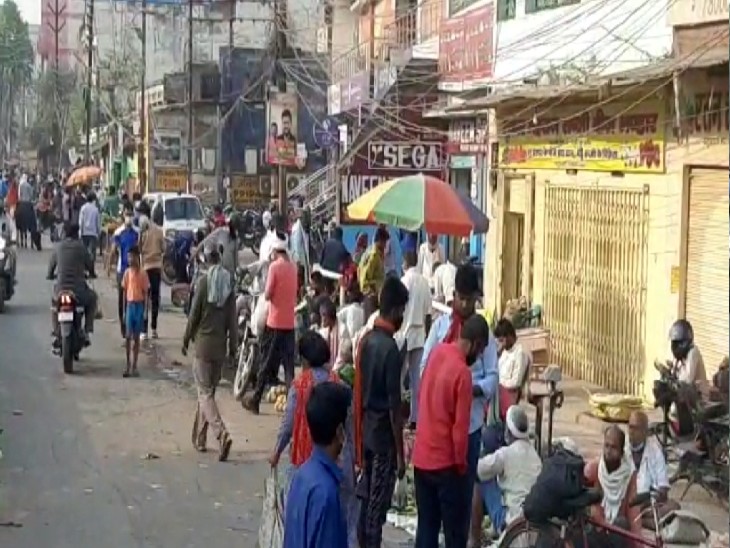 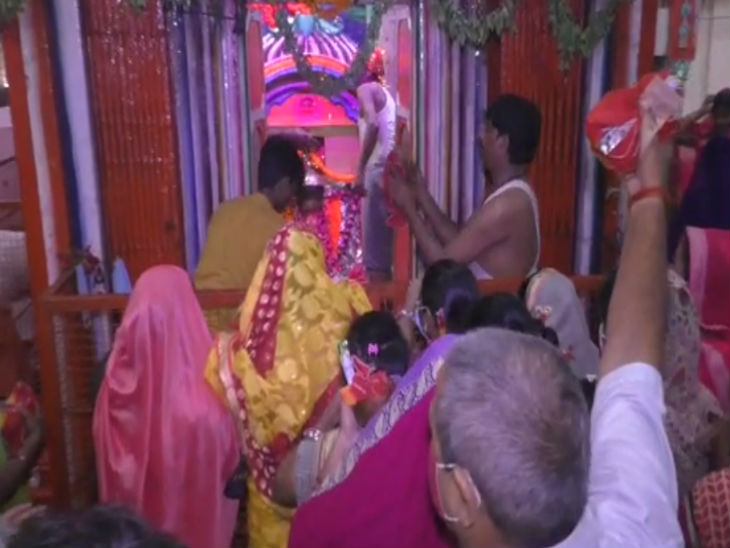