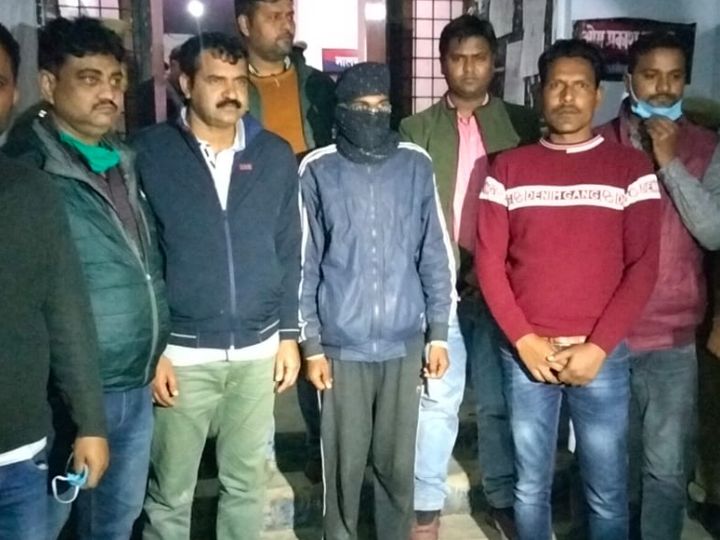 Accused of giving poison to girls by water in police custody.

The police have arrested two accused, revealing the Unnao incident. But the victim’s family is not satisfied with the revelation. The family has demanded execution of the accused.

Family members say that the accused boys should be questioned. The brothers of the deceased girls are also very angry. They say that the way our sisters have been ripped off, the same should be the case of the accused.

There has been silence in Pathakpur village since the revelations in the case. The father of the accused says that he does not know about the love affair. Family of one of the accused, a minor, says his son is only 14 years old. 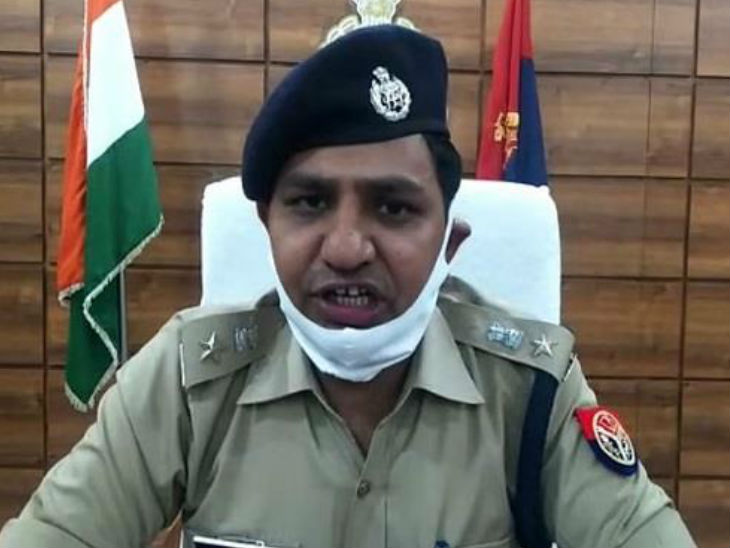 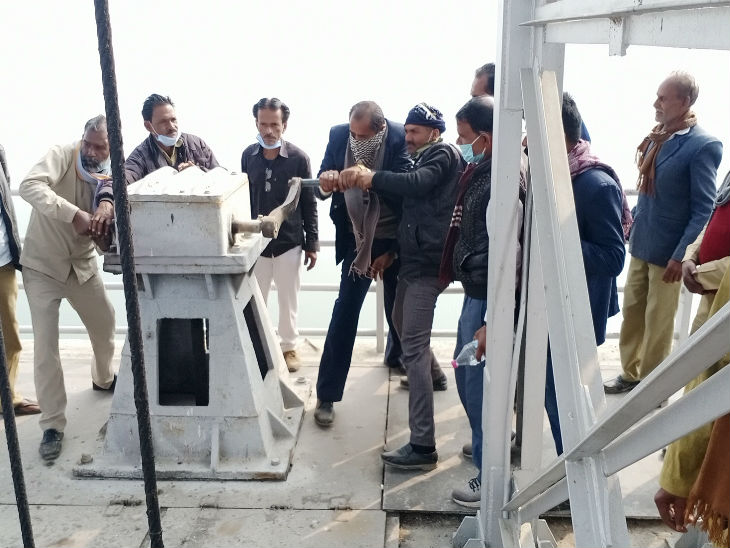 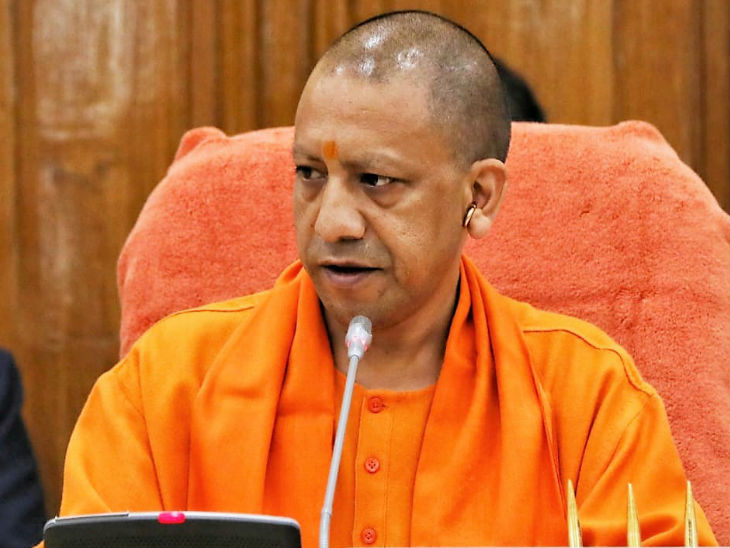 Yogi Adityanath Press Conference In Lucknow; UP CM Attacks on Congress Party over Jammu Kashmir Article 370 | CM Yogi said – there was separatism in Jammu because of Article 370; Congress should clarify its opinion on the secret agreement