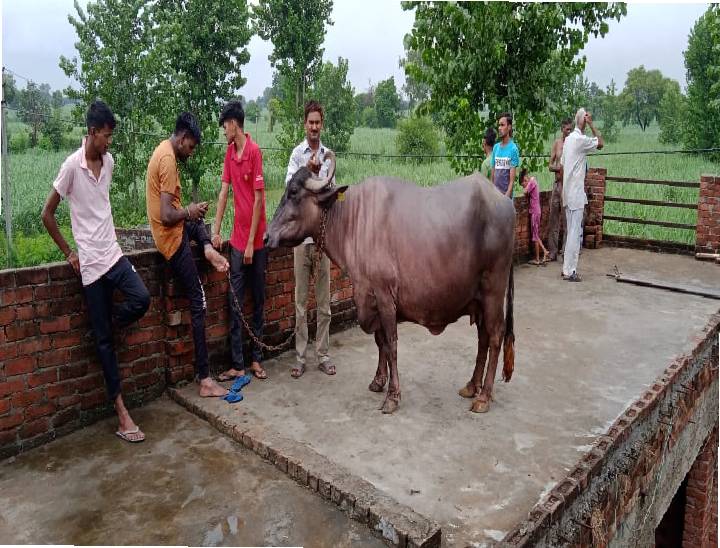 In Naya village of Meerut, a buffalo climbed onto the terrace on Thursday through the stairs. When the buffalo owner and the people around saw this, the senses of the villagers were blown away. On the spot, a crowd of people gathered to see the buffalo on the terrace. After 3 hours of effort, the buffalo could be brought down from the roof with the help of a crane.

Buffalo unloaded with the help of crane

The roof on which the buffalo has climbed through the stairs. The height of the ceiling from the ground was about 12 feet. The farmer who owned the buffalo told that the buffalo chain was broken. And it was not known when she reached the roof. A crane was called on the spot with the help of nearby people. After 3 hours of effort, the buffalo could be brought down from the roof. 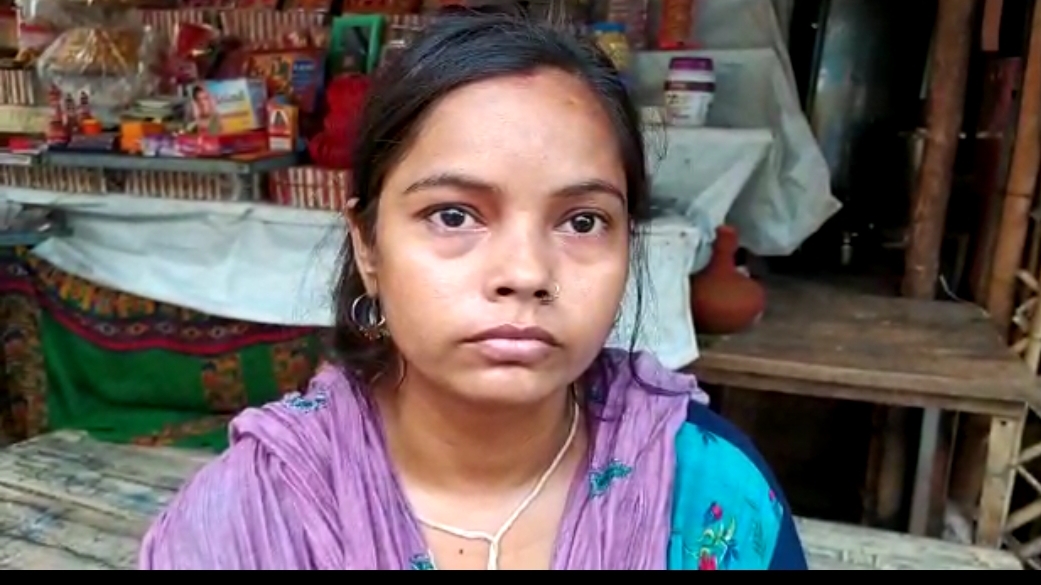 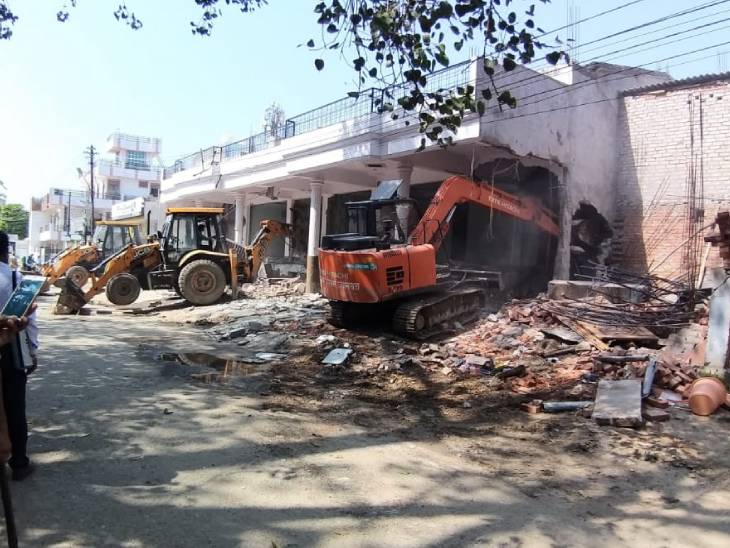 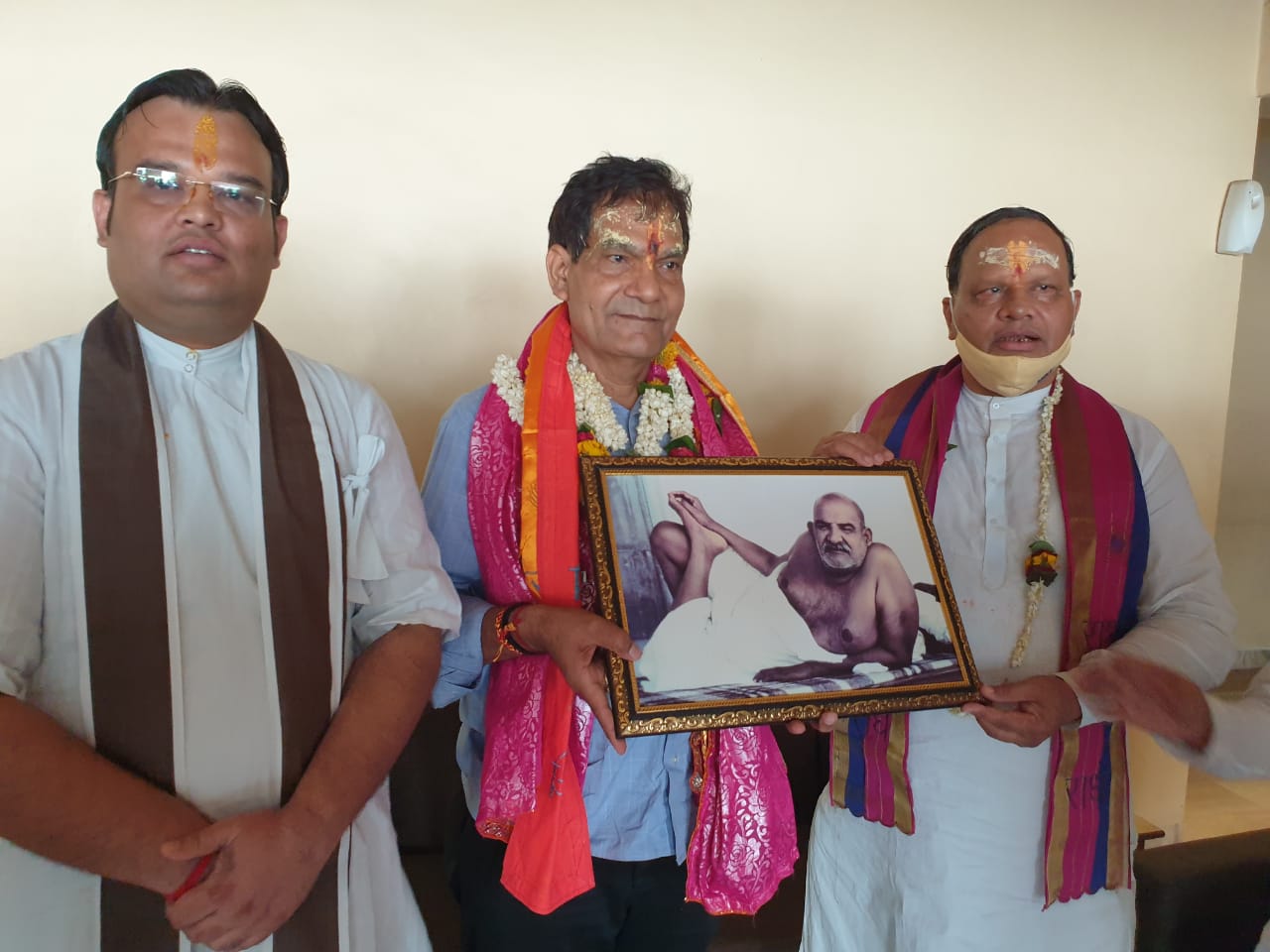 arvind kumar sharma welcomed by bjp workers in mathura | Said- work was done in the district but there is a possibility of development, both the leader and the IAS are social servants