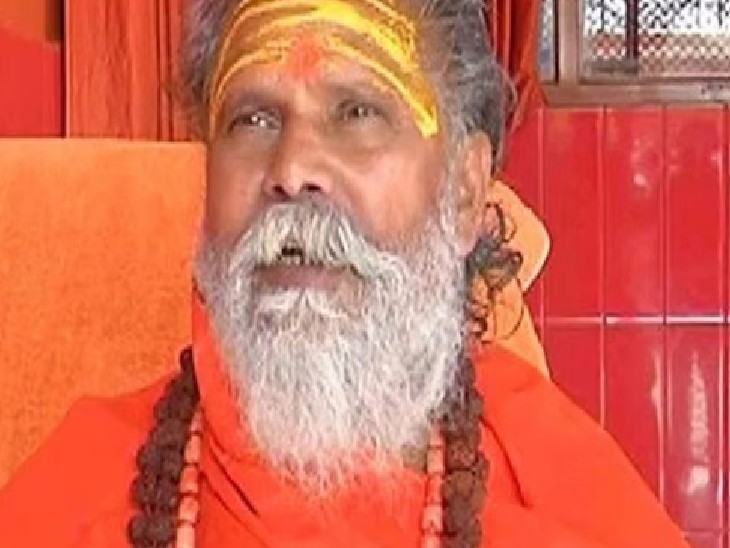 A year after the death of Mahant Narendra Giri, the Peethadheeshwar of Baghambari Gaddi Math, who was the President of All India Akhara Parishad, when the CBI opened the lock of the locked room, Rs 3 crore cash, jewelery etc. was found in the room, along with 400 square feet adjacent to the room. The area built washrooms come equipped with all modern amenities and exotic showers.

Math staff locks the door of the Mahant’s room.

This picture is of Mahant Narendra Giri’s room in Baghambari Math.

How the Mahant died, its reality has not been revealed yet. CBI is probing it. On September 15, the CBI team had reached the Baghambari Gaddi, the Math of Allapur, Prayagraj, for investigation. In the room where Mahant’s body was found, the CBI opened the lock of that room and investigated. Two licensed rifles and 13 cartridges were also found from Mahant’s room. It is not yet known on whose arms license this rifle was taken. After getting the rifle, investigation has been started by the police. CO Rajesh Kumar Yadav told that it is being ascertained that in whose name there were arms licenses in the Math. Only then will it be known whose rifle it is. At the same time, Rs 3 crore cash and 50 kg gold, Hanuman ji’s gold crown, hard-armed were found from this room. All these were locked in an iron cupboard. Apart from this, registry papers of property worth crores and 9 quintals of country-made ghee were also found.

“Those who have got 3 crores are from charity”

CO Colonelganj Rajesh told Dainik Bhaskar, “The Rs 3 crore found in cash from the Mahant’s room is donated. Because 80 percent of it consists of old 500 notes, they are also not from serials. There are also old notes, Due to which it is being speculated that these cash are of donations received. 2 licensed rifles have been found. If the bags are not full, questions have started arising about it. Two bags containing bundles worth Rs 3 crore were found in a drawer in the bed on which the Mahant slept. This is the room which was sealed by the CBI in the presence of five people four days after Mahant’s death. In such a situation, how much money was in that room, which was under the supervision of close people of the Mahant for four days, it is a matter of deep investigation.

The body was found hanging in the room on 20 September 2021.

The body of Mahant Narendra Giri was found hanging from a noose in the Math room on September 20, 2021. A suicide note was also found. In which Narendra’s disciple Anand Giri, Aadya Prasad Tiwari and his son Sandeep Tiwari were held responsible. Aadhya and Sandeep are lodged in Naini Jail, while Anand Giri is lodged in Chitrakoot Jail. Anand Giri has also filed a petition for bail in the court many times, but he did not get bail. On the other hand, the UP Police had sealed Giri’s room. A suicide note was also found from the room. CBI is investigating this. It is worth mentioning that Balveer Giri, the current Mahant of Baghambari Math, had applied in the CBI court to get the room opened. Balvir had appealed to the court to allow the opening of that room on the first floor in the Math. 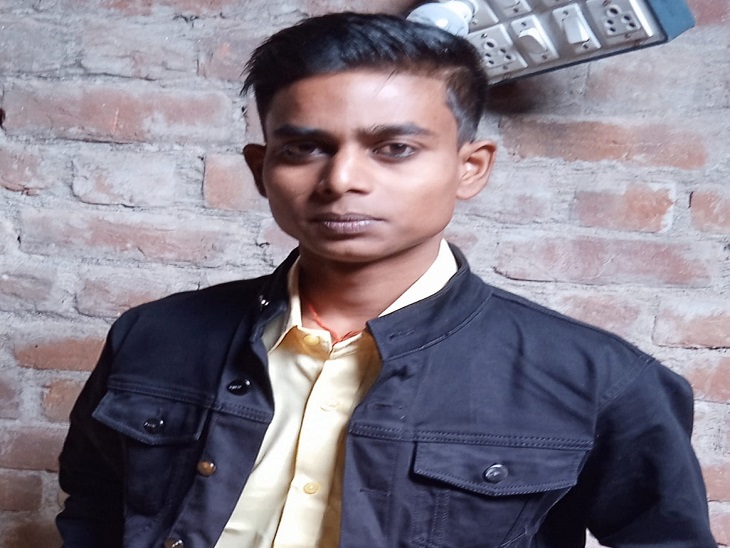 Had left home to work in the factory, the vehicle hit Accident In Panipat; Youngster Died In A Road Accident 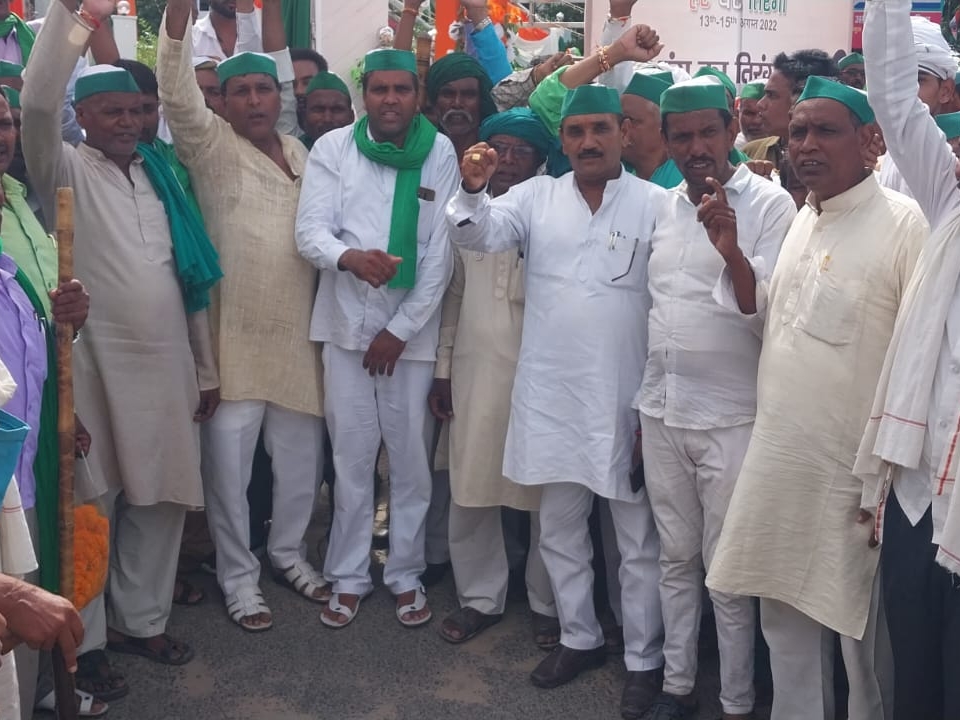 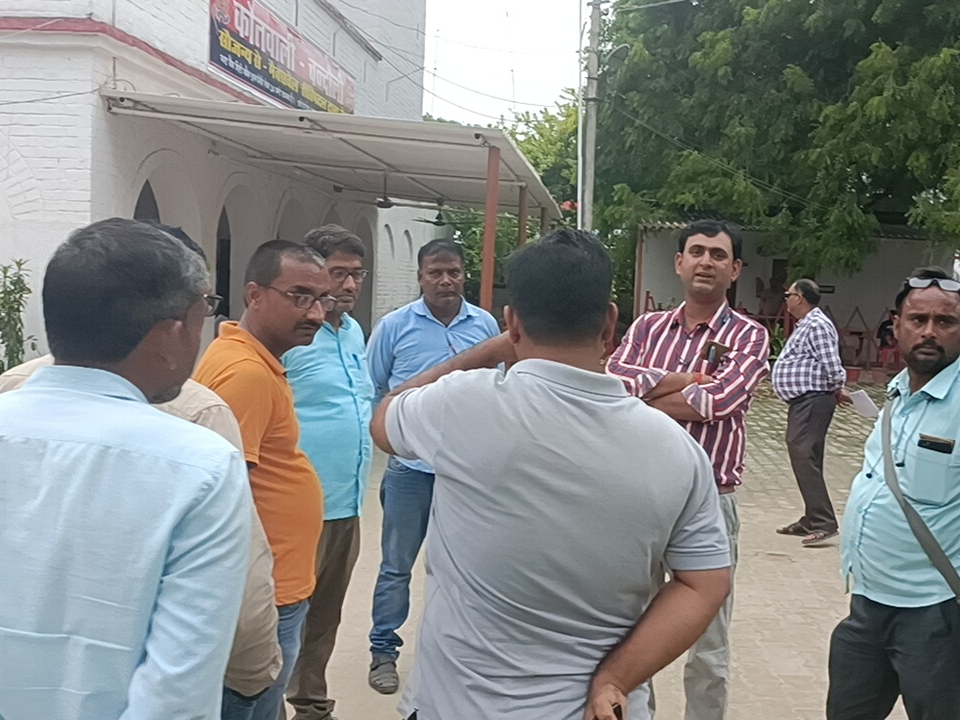