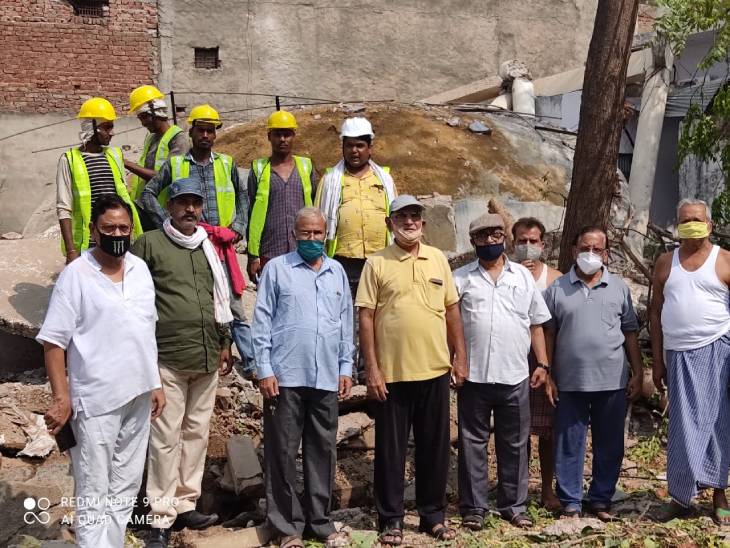 A dilapidated water tank in Agra’s Kamalanagar area for years was demolished by the Water Resources Department on Friday. The local people were trying for this for two years.

Was built 35 years ago, was shabby for 5 years
According to the information, 35 years ago, a water tank was made by the Jalkal Department for the supply of water in Natraj Puram of Kamalanagar. For more than 5 years, this tank was not being used due to its dilapidated condition. The local people were worried because of the condition of the tank and everyone was afraid that someday there might be a big accident if the tank suddenly collapsed.

been trying for two years
According to local resident Kaushal Sharma, a plea was being made to the Municipal Corporation for the last two years. The Municipal Commissioner transferred the file to the Jalkal GM and then the investigation was done by the Jalkal Department. There was a report of the condition of the tank being dilapidated and on Friday, after nearly two years, the time had finally come for the tank to collapse. Now there is no danger of accident in the area.

It took 2 years for 20 seconds of work
The video of the tank collapse was made by the local people. The employees of the Water Resources Department tied the pillar of the tank with a crane and pulled it, and in less than 20 seconds, the dilapidated tank was grounded. 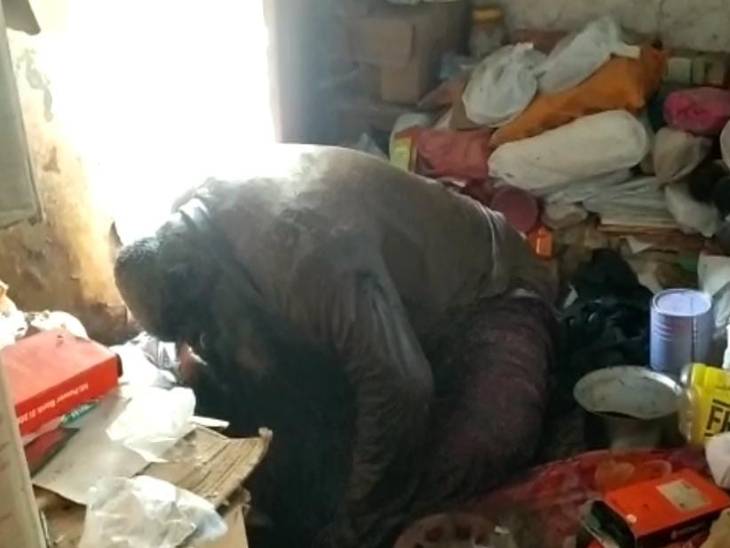 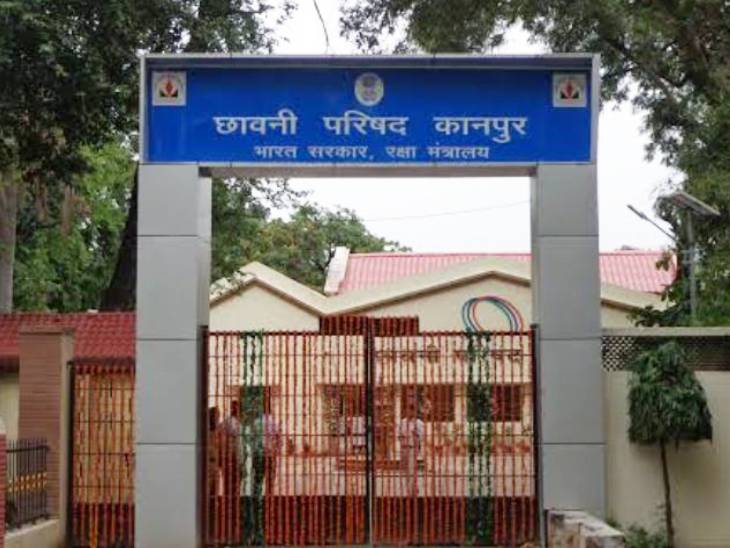 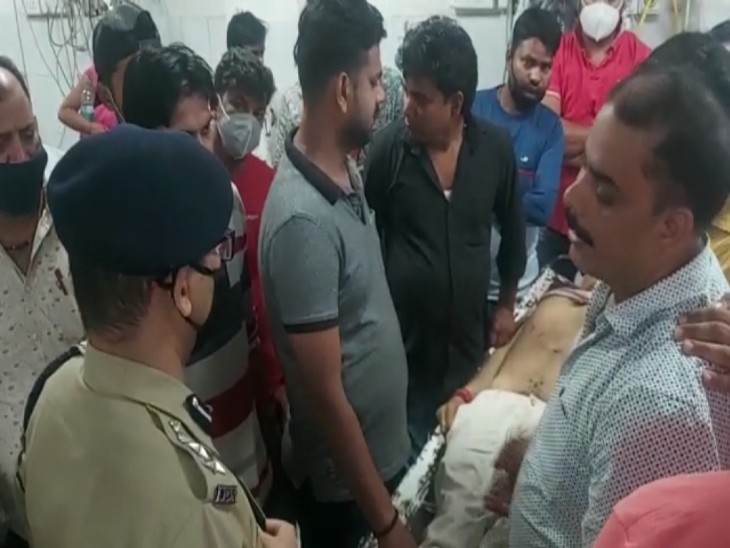