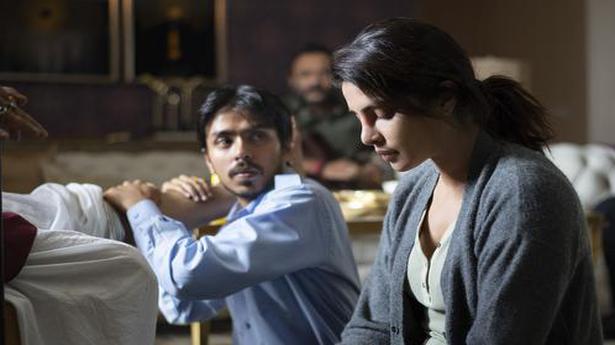 The British Academy has unveiled the longlist for 2021 BAFTA Awards and Priyanka Chopra Jonas-starrer “The White Tiger” is in contention for nominations in seven categories.

The English-language drama, directed by Ramin Bahrani, premiered on streamer Netflix on January 22.

The movie is among the 15 features vying for a spot in the final five for the best picture honour.

The film’s lead star, Adarsh Gourav, has made it to best actor longlist that also include Riz Ahmed for “Sound of Metal”, late star Chadwick Boseman for “Ma Rainey’s Black Bottom”, LaKeith Stanfield for “Judas and the Black Messiah”, John David Washington for “Malcolm & Marie” and Steven Yeun for “Minari”.

Veteran actors Tom Hanks and Anthony Hopkins have also made it to the longlist for their films “News of the World” and “The Father”, respectively.

Chopra Jonas is in fray for best supporting actress nod. The list also include Maria Bakalova of “Borat Subsequent Moviefilm”, Ellen Burstyn of “Pieces of a Woman”, Glenn Close for “Hillbilly Elegy” and Olivia Colman for “The Father”, among others.

Bahrani, known for movies such as “Fahrenheit 451” and “99 Homes”, found mentions in best director and best adapted screenplay categories.

The movie has also made it to longlist for best cinematography and best editing.

It follows Balram’s rise from a poor villager to a successful entrepreneur in India, showcasing how hunger and lack of opportunity can build and drive a human being’s animal instinct of survival.

Chopra Jonas stars as Pinky Madam, a first-generation immigrant in the US, who is married to Rao’s character Ashok.

She also served as an executive producer on the film along with Emmy award-winning filmmaker Ava DuVernay.

Netflix has produced the movie in association with Mukul Deora. 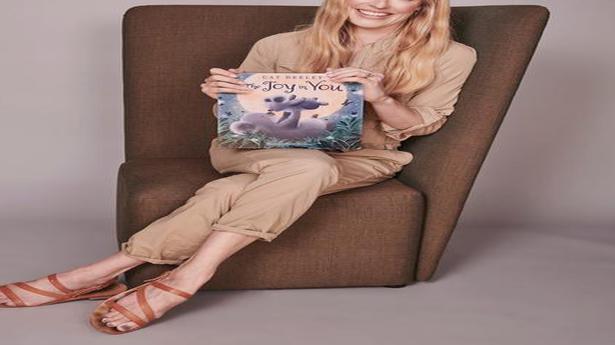