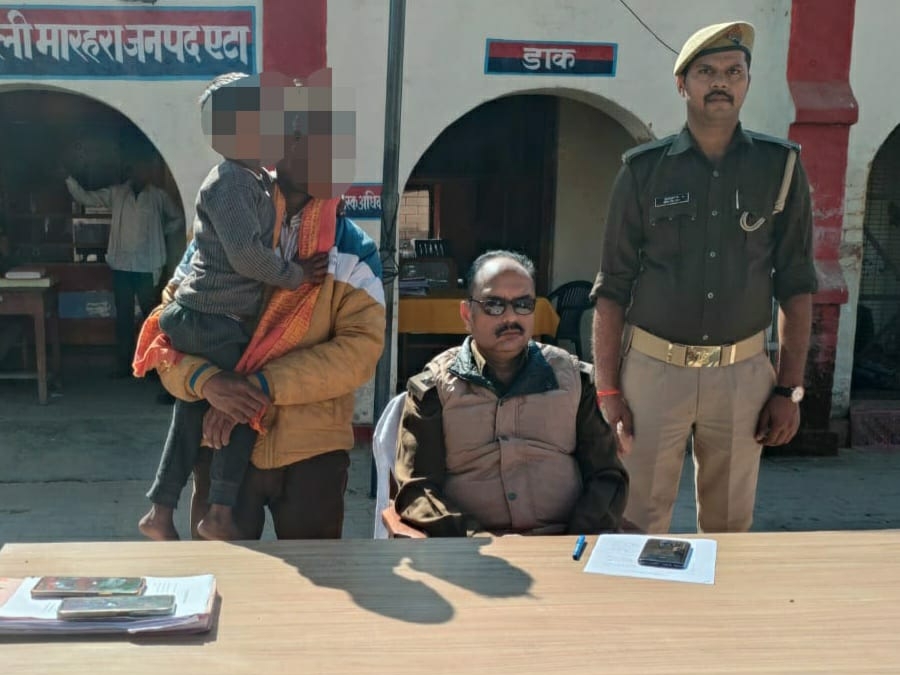 Marhara police station of Etah district has succeeded in safely recovering his son, who was declared dead after identification by the plaintiff, alive and abducted wife from Firozabad district after tireless efforts. Troubled by her husband’s habit of drinking and fighting, the victim had left the house, but on the basis of mistaken identity, a murder case was registered. Etah Police has done justice to the innocent people trapped in this case by setting an example.

Under the direction of Senior Superintendent of Police, Etah Uday Shankar Singh, police station Marhara has succeeded in safely recovering his son alive and abducted wife after being identified by the plaintiff as dead.

The victim’s wife was kidnapped

On August 21, 2022, the dead body of a 6-year-old child was found at Ganga Ghat in Thana Soron district, Kasganj, which was identified by the plaintiff as his son Pravendra to trap the opponents under a well-thought-out strategy.

On the basis of this information, FIR No. 182/22 Section 147, 366, 342, 302, 201, 120B, 34 Bhadanvi vs Nilesh Kumar etc. 6 accused were registered. A team was formed by SSP Etah Uday Shankar Singh and the SHO Marhara was directed to unveil the incident soon. Today, on November 22, the police station Marhara, after tireless efforts, within 15 days on the basis of the information of the informer, the abductor, the victim and the child Pravendra, who was shown dead after identification, was found alive safely from Firozabad district. Unveiled and saved six innocent nominees from being implicated in false cases.

Wife was troubled by the habit of alcohol

Manpal, the plaintiff in the above case, is addicted to excessive drinking. Manpal often used to beat up his wife after drinking alcohol. Manpal’s wife had left the house many times in the past as well due to the beatings by her husband. Manpal’s wife used to tell about her husband’s habit of drinking alcohol and physical violence to her married sister through phone. On September 5, the plaintiff’s wife left the house on the pretext of going to the market with her 6-year-old son.

On September 21, the dead body of an unknown child found in police station Sounro, district Kasganj was identified as that of his son Pravendra, aged about 6 years, by the plaintiff Sue. Taking the incident seriously, the evidence collected in the incident was deeply studied by the Police Station President Marhara. Each and every aspect of the incident was probed in depth by interrogating the persons named in the incident. On inquiry from the nominees, it was found that the plaintiff’s wife, angry with her husband’s habit of drinking alcohol and fighting, had started living on rent in Firozabad with her child. 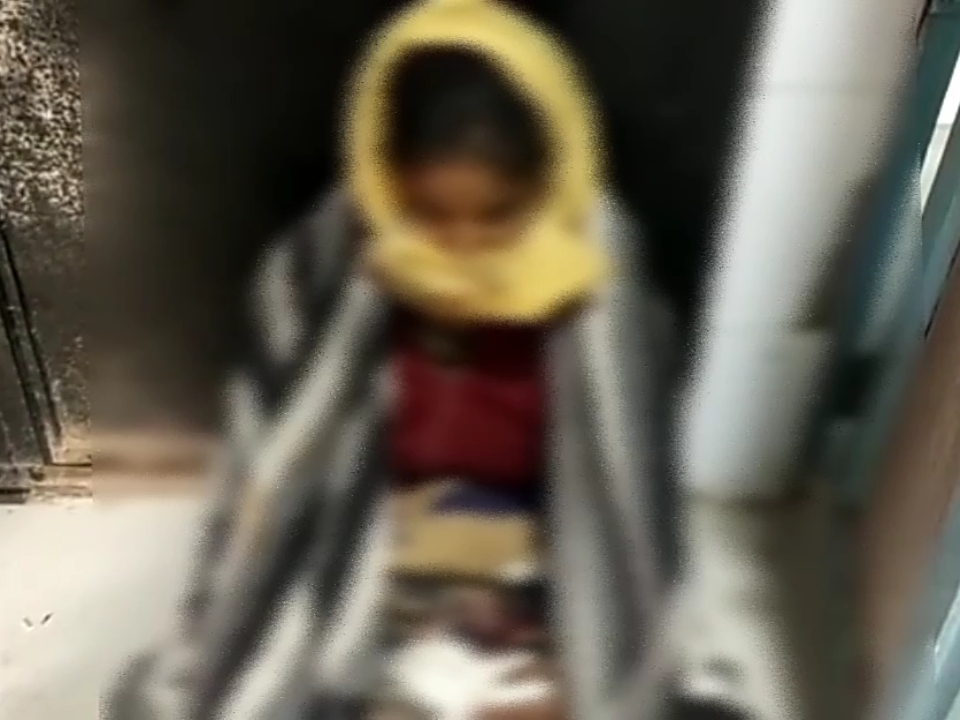 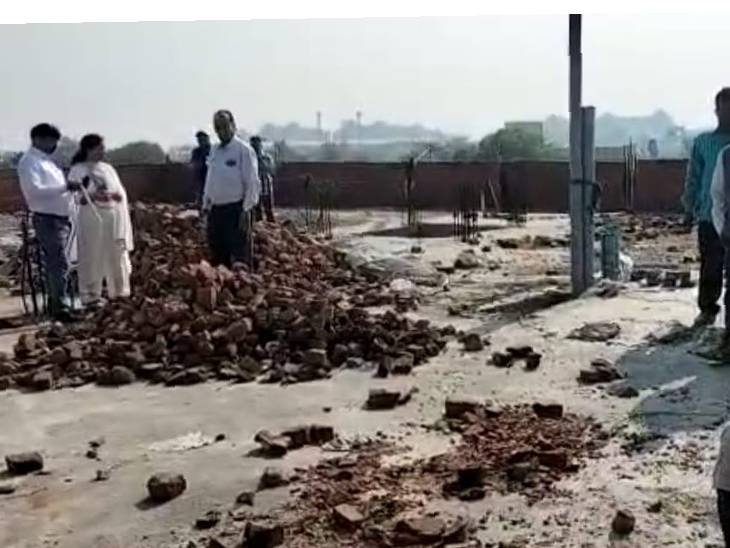 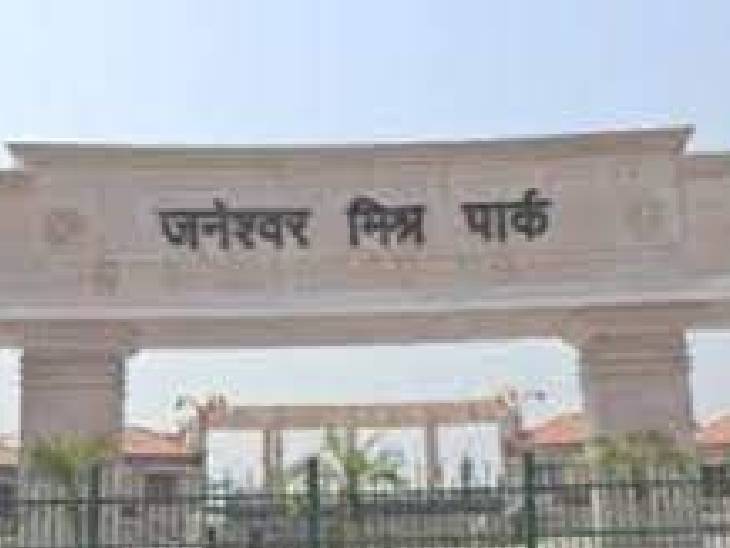