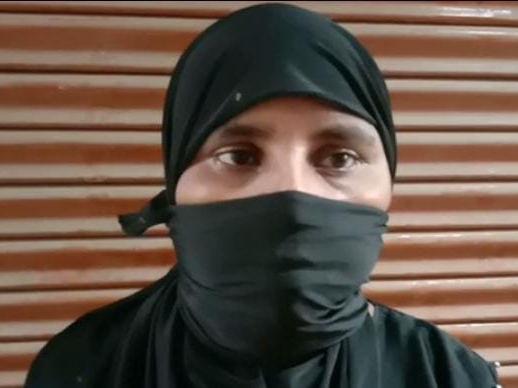 Husband assaulted wife in Pipri Kotwali area in Kaushambi. The victim woman has given an application to the police and demanded legal action. It is alleged that her husband molests her in the affair of another woman. Every day he is beaten up. Two days ago the accused husband tried to kill the woman. The victim has also accused the Pipri police of pressurizing the Pipri police to file a report by changing the complaint by giving an application to CO Chayal Shyamkant. The CO has spoken of action after investigation in the matter.

The woman living in Pipri Kotwali area has been married for 13 years. The husband and wife have a 12 year old daughter and a 4 year old son. The woman’s husband used to do a private job abroad before the lockdown. Now he stays at home. Another woman in the village has had an illicit relationship with him. Because of which he threatens to divorce.

Accused of registering only a case of assault on the police

According to the victim woman, she was sleeping with the children on Monday evening when her husband arrived and started abusing her about something. When the woman objected to this, he started beating her. The husband tried to kill the woman. The woman has been hurt by this. The victim reported the matter to the police station. It is alleged that the police has changed the woman’s Tahrir and got her medical done only after turning it into a beating. The victim reached the CO Chail office on Wednesday evening. The victim has given an application to the CO and demanded action against the accused husband and the policemen. CO Shyamkant says that Tahrir has been received. Is being investigated. 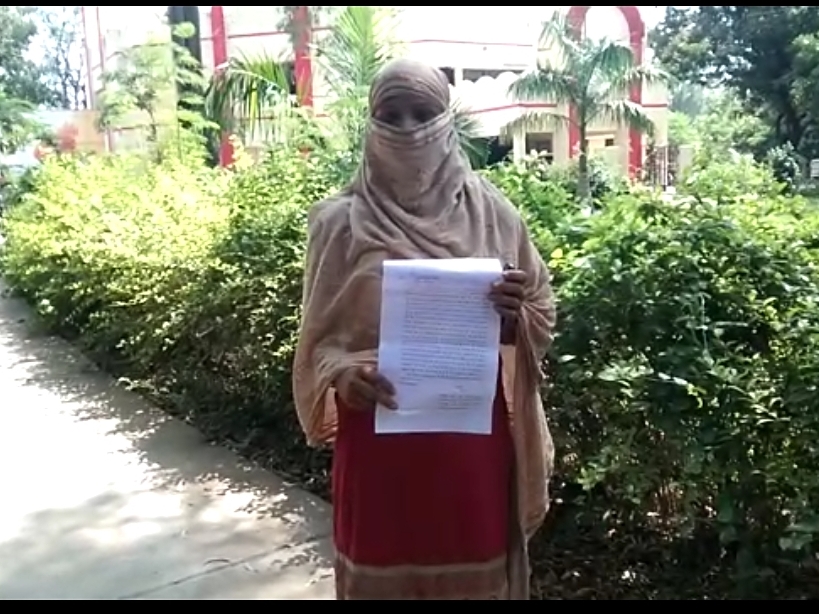 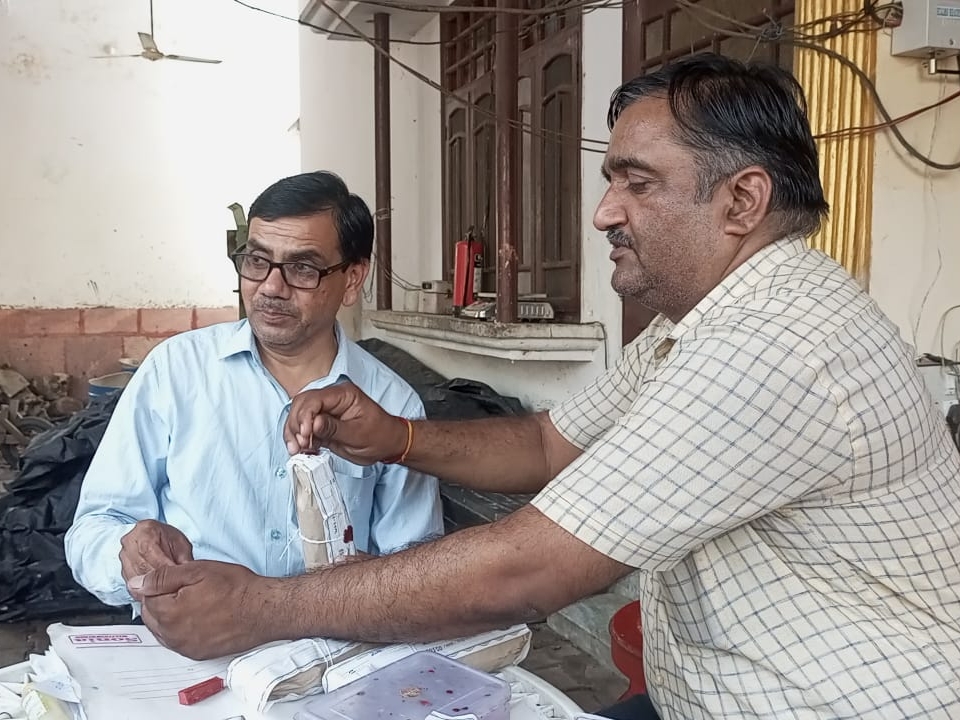 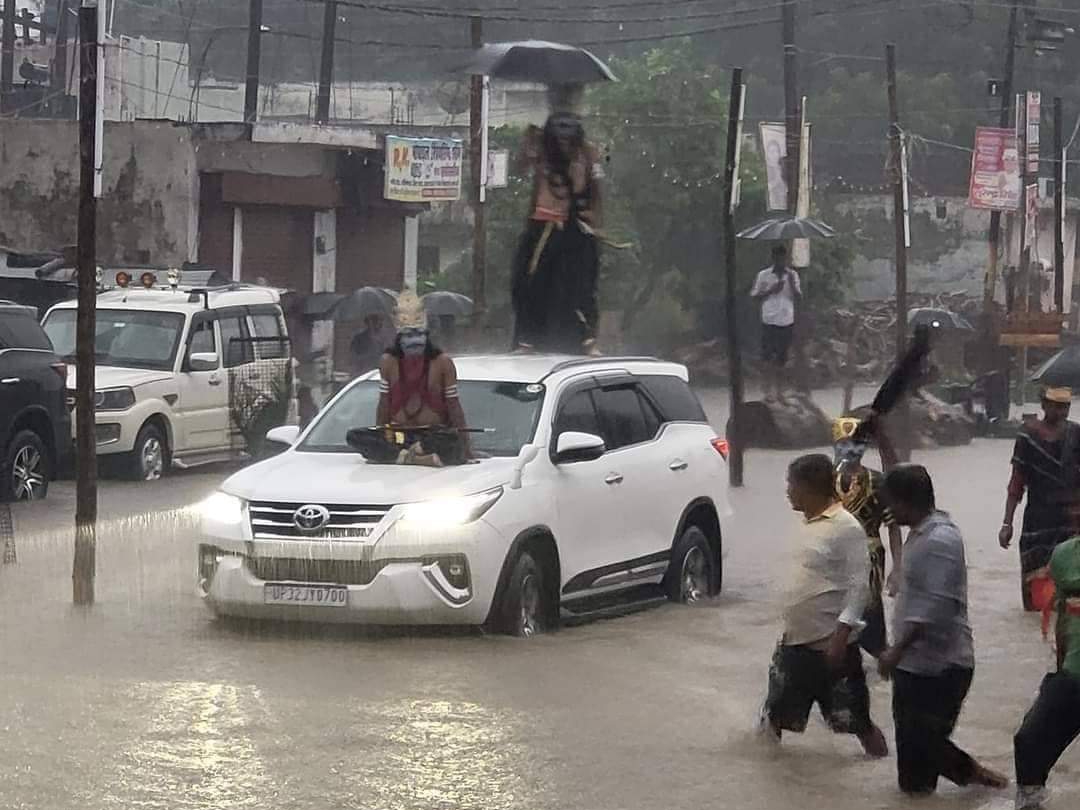