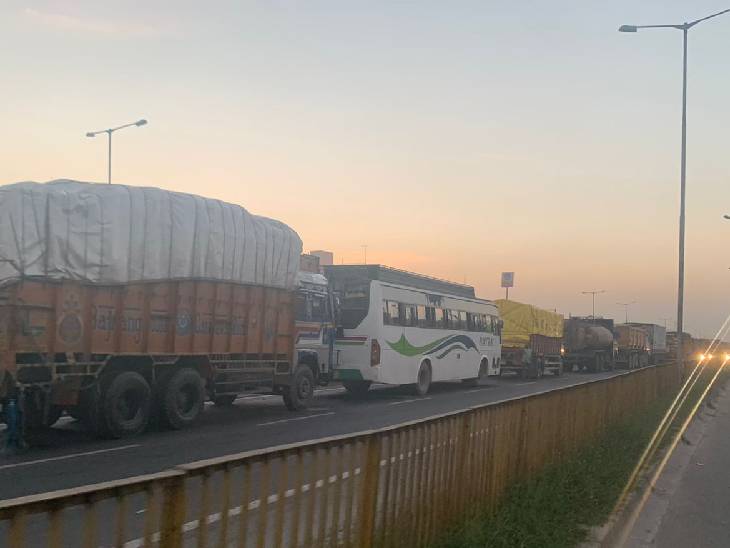 Uttar Pradesh
November 20, 2022 Divya Bharat Moradabad, The calls started reaching SSP from Delhi-Lucknow. After the strictness of the captain, The National Highway in Moradabad was jammed for about four hours on Sunday. When the wheels of vehicles got stuck on the highway, The people stuck in the jam kept calling the police officers again and again., The police of four police stations reached the spot and got the jam opened after about 3 hours of effort. During this, uttar pradesh

In Moradabad, there was a severe jam for about 4 hours on the National Highway on Sunday.

National Highway in Moradabad was jammed for about four hours on Sunday. When the wheels of vehicles got stuck on the highway, calls started reaching SSP from Delhi-Lucknow. After the strictness of the captain, the police of four police stations reached the spot and got the jam opened after about 3 hours of effort. During this, the people stuck in the jam kept calling the police officers again and again. In fact, road repairing work is going on at Dalpatpur between Moradabad-Rampur in the border of Moradabad district on the Delhi-Lucknow highway. Because of which NHAI and police have made traffic one-way in this area of ​​the highway. Because of which there is jam here everyday. On Sunday, some drivers hurriedly ran vehicles in the rongside, due to which the situation went from bad to worse. In a short while there was a mile long jam. The situation so happened that this part of the highway got completely blocked in a short while.

As soon as there was a jam on the National Highway, SSP Hemraj Meena got phone calls from Delhi-Lucknow. Some had to catch a flight from Delhi and some had some other emergency. When the wheels of the vehicles did not slip on the highway even for four hours, people started calling the police officers. Some officers and VIPs were also stuck in the jam. People had to fight with this jam from around 4 pm to 8 pm.

Meanwhile, a woman stuck in the jam called the SSP and asked for help. The woman said that she is going from Delhi to Kashipur. Alone in the car with the driver, it’s dark and still stuck in traffic. The road ahead is also not that safe. On the request of the woman, the SSP immediately directed the CO of Katghar circle Shailja Mishra and Katghar and Kundarki Inspector to reach the spot and help the woman.

The jam which started at 4 in the evening on the highway started opening at around 8 in the night. However, it was past 10 pm for the traffic to pick up speed. During this, SSP Hemraj Meena kept taking feedback continuously. He also sent forces from nearby police stations to help the Moondhapande police. Along with this, the SSP gave a message to the control room that all station in-charges should ensure that there is no jam in their respective areas.

SSP Hemraj Meena has instructed the traffic police as well as all station in-charges to keep an eye on traffic jams in their respective areas through Google Map. Wherever the red line is visible on the map, immediately reach there and get the jam opened. So that the public does not have to get stuck in the jam. The captain has also instructed the control room that the police personnel posted there will also monitor the jam on the National Highway and other main roads in the district through Google Map. Wherever there is a jam, the police will reach the spot and give a message to open the jam. 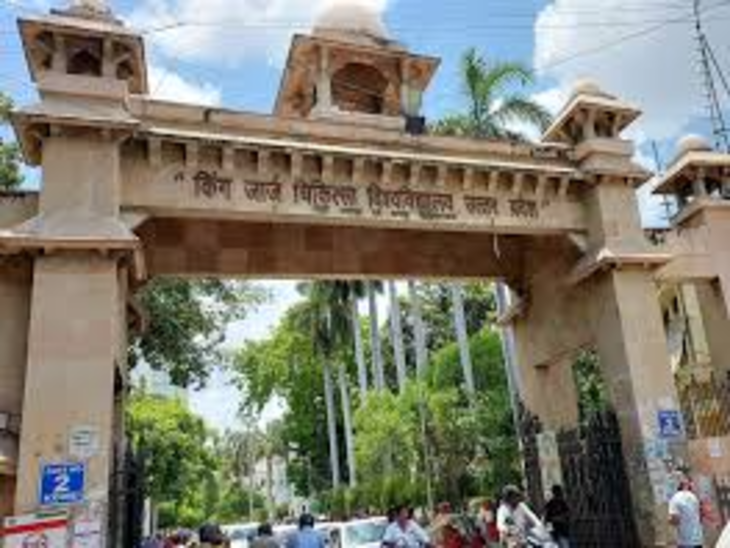 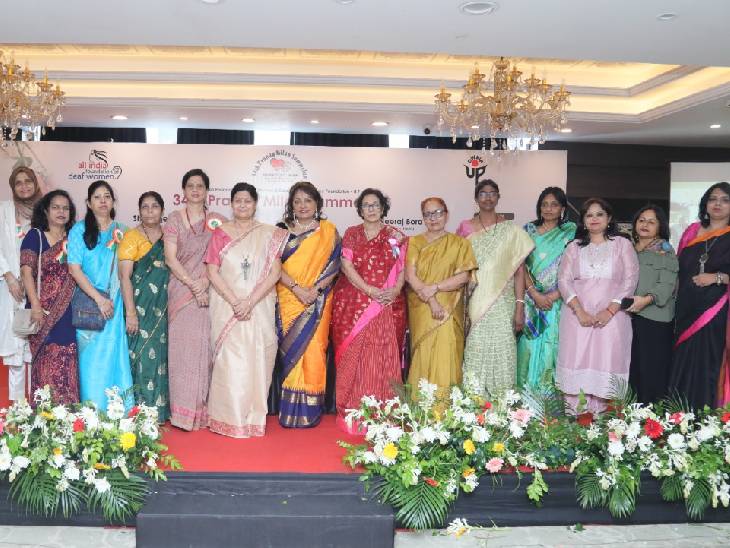