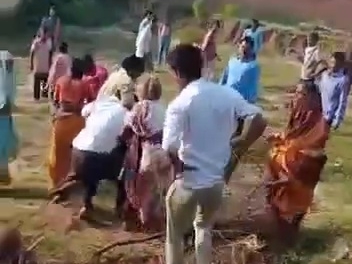 There was a dispute between the two parties regarding the land dispute in Jalaun, the dispute increased so much that there was fierce lathi-sticking between them, in which women were beaten fiercely, the video of which is going viral in the social media. After the video went viral, the police has started investigating the matter.

The viral video is of Shankarpur Sanagad under Kuthund police station area. Which is being told of the month of October. Where the two sides of the family clashed with each other over the land dispute, the dispute escalated so much that first there was an altercation between them, later a fight started between them with sticks and sticks. In this, the women beat each other fiercely, not only this, the men also beat the women present there fiercely with sticks. Its video is becoming increasingly viral.

The matter being told on 14 October

It can be clearly seen in the viral video that women and men are fighting fiercely with each other, in which some people are also trying to save the women, but no one is listening to anyone during this fight. When the police investigated the matter after this video went viral, it was found that the viral video is of October 14, where there was a dispute between Patiram and his family regarding the leased land.

Both the parties were telling the lease of the land as their own, due to which there was a fight between them, in which reports were also written by both the parties against each other. In this case, Inspector in-charge of Kuthund police station Akhilesh Kumar Dwivedi says that the matter is very old, in which action has also been taken, after which the video is going viral. 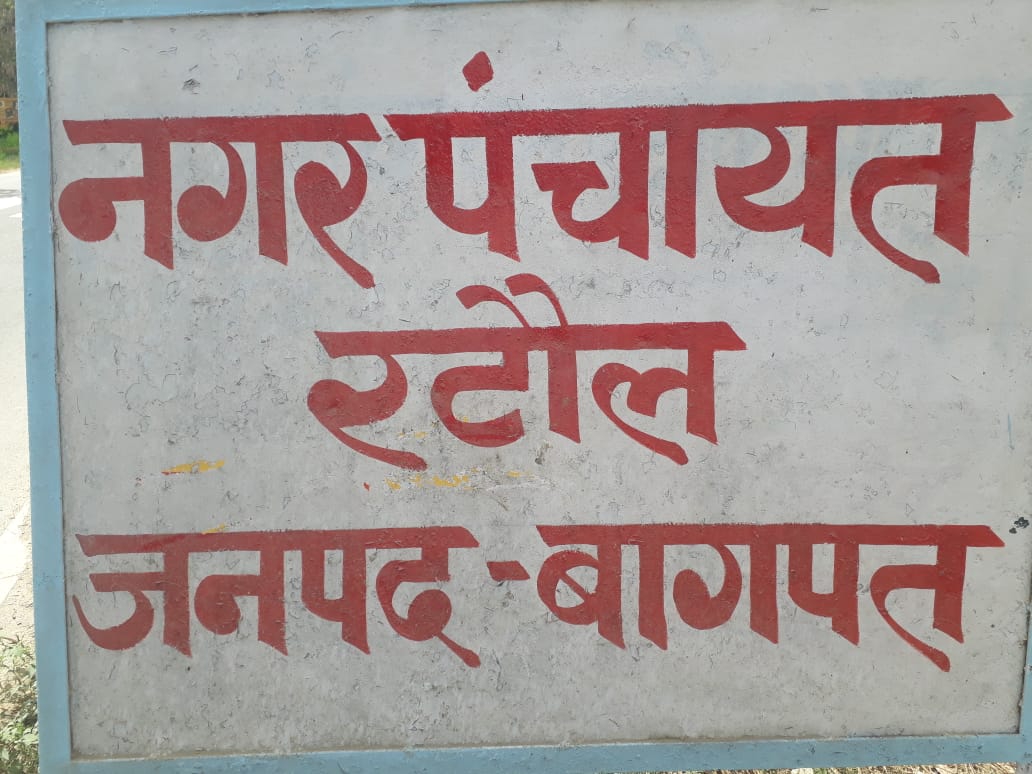 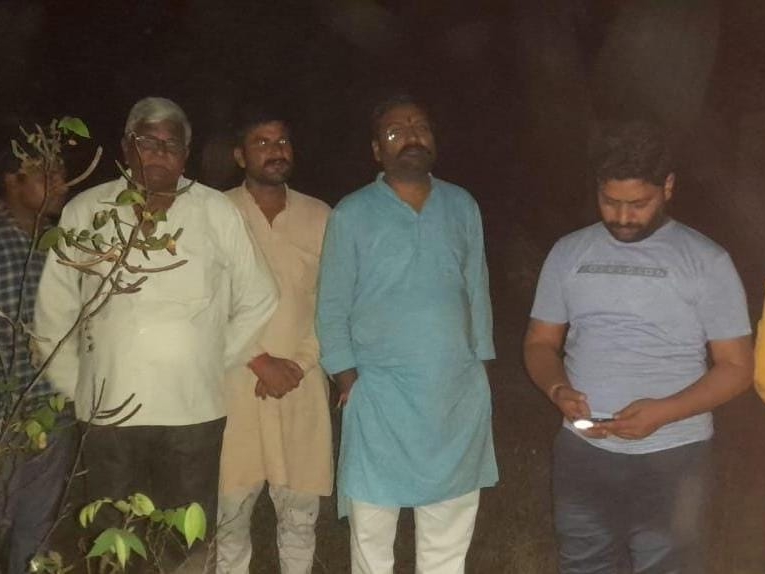 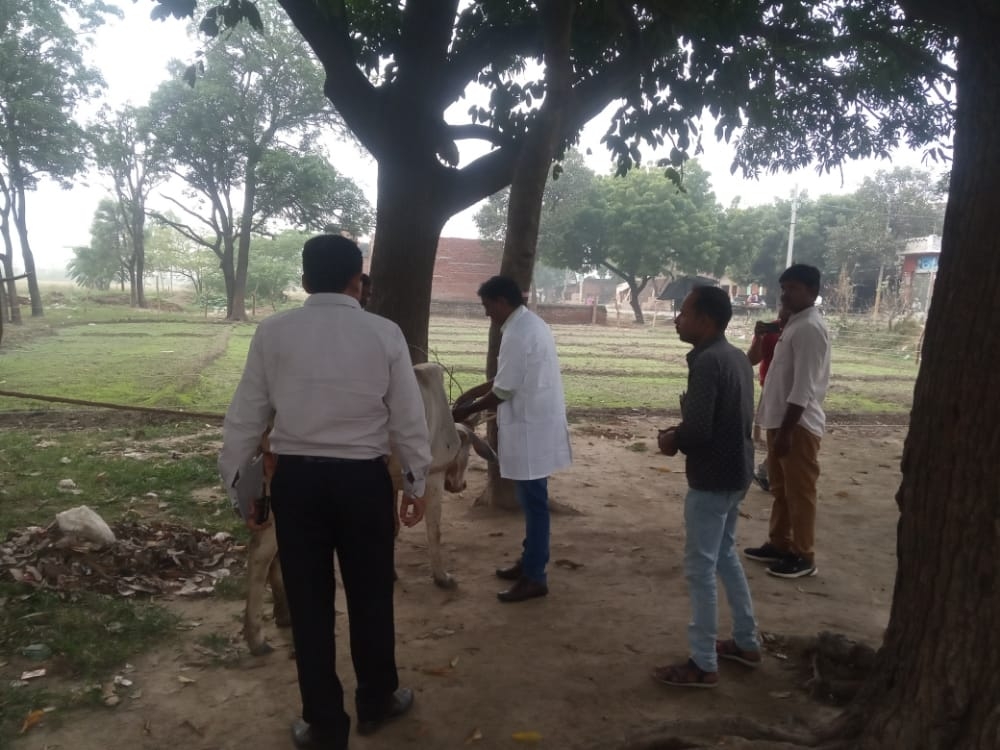