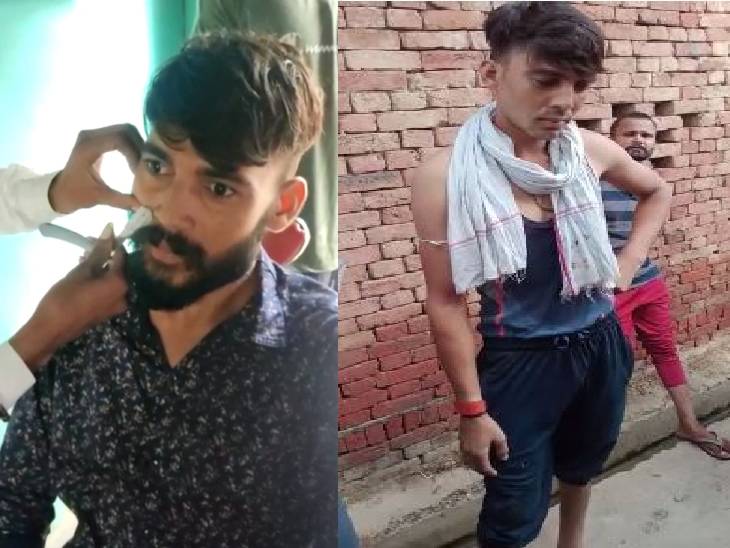 It is being told that when the accused cut the young man’s beard mustache, all were in a state of intoxication.

In Shimlana of Badgaon police station of Saharanpur, a Dalit youth got his beard mustache cut off in a state of intoxication. After cutting the beard and mustache of a Dalit youth, the video itself went viral on social media by the dabangs. The victim youth has lodged a complaint with the police station.

There is a lot of resentment among the Bhim Army workers when the incident came to light. On Thursday, Bhim Army’s divisional in-charge Pradeep Gautam met SSP S Chinappa and demanded imposition of NSA against the accused.

Even a few years ago, there was a lot of uproar in Shabbirpur of Badgaon police station regarding the celebration of Ravidas Jayanti. After which Bhim Army came in the discussion. Just a few days ago, a Dalit youth Rajat’s Dabang boys Neeraj, Satyam, Mohkam, Sandeep Gautam got their beard mustache cut from the barber in Shimlana, Badgaon. It is being told that the youth was intoxicated.

Dalit youth kept on refusing but the bullies did not listen
The Dalit youth kept refusing to cut his beard mustache repeatedly, but the youths of Rajput society did not listen and got his beard shaved with a razor. During this, Dabang continued to make his videos as well. Victim Rajat says that he will fight for justice. Rajat has also filed a complaint in the police station. At the same time, the police has not taken any action in this matter so far.

Panchayat was also called by both the parties but the decision was not taken.
After the incident, there has been a panchayat of both the parties in the area, but no decision has been taken in the panchayat. When an attempt was made to talk to police station in-charge Mukesh Kumar in this regard, he asked to talk later. 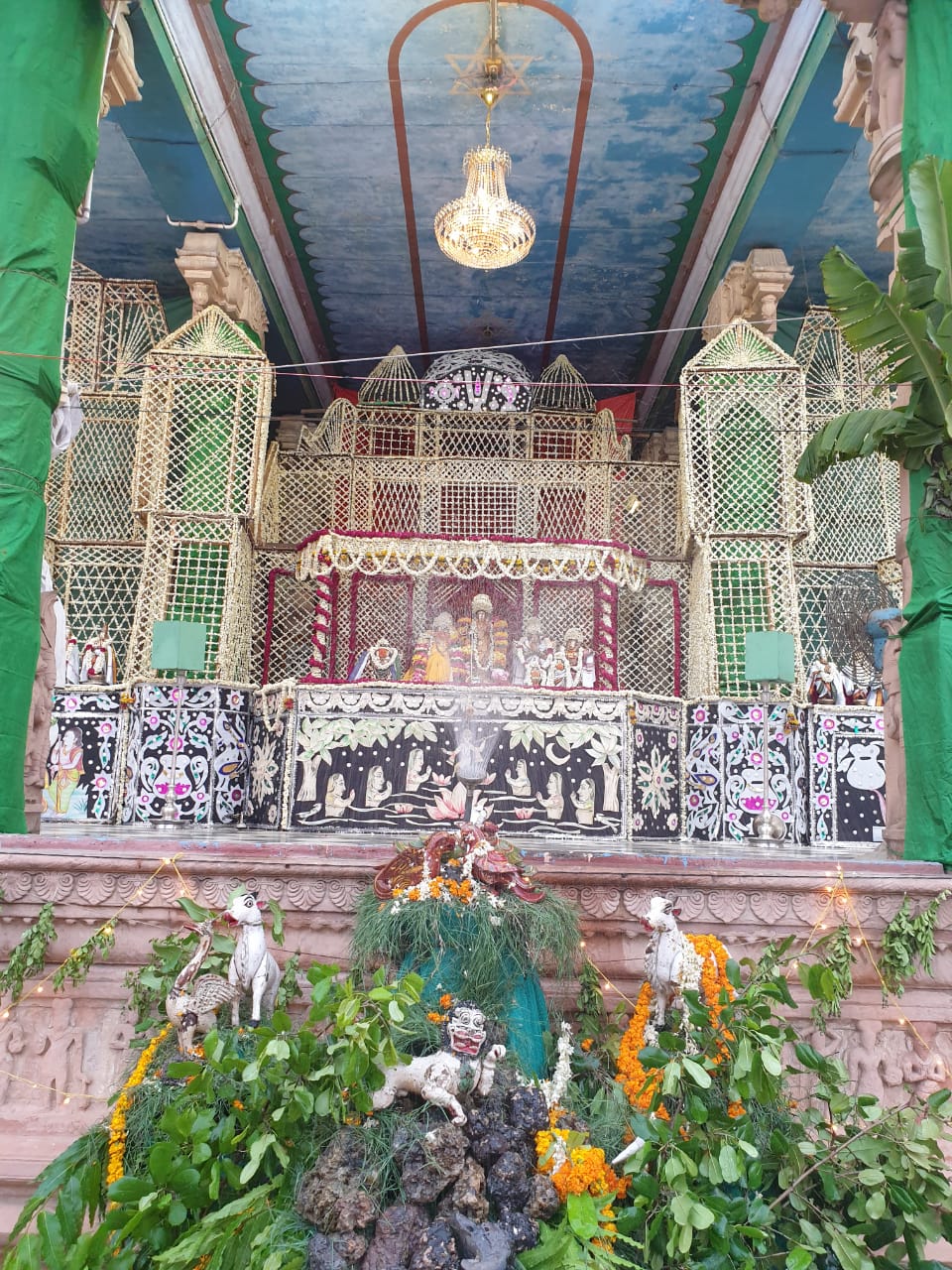 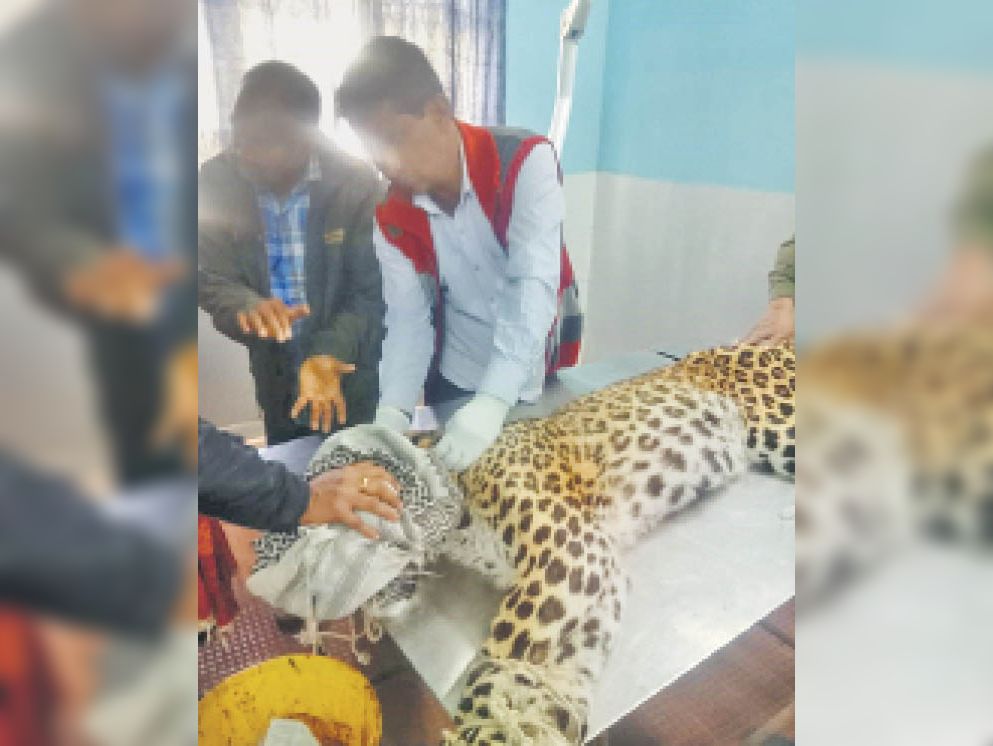 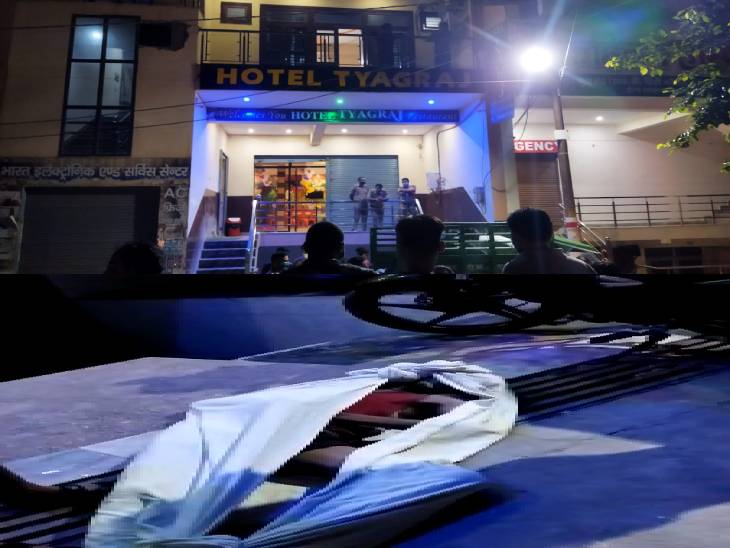