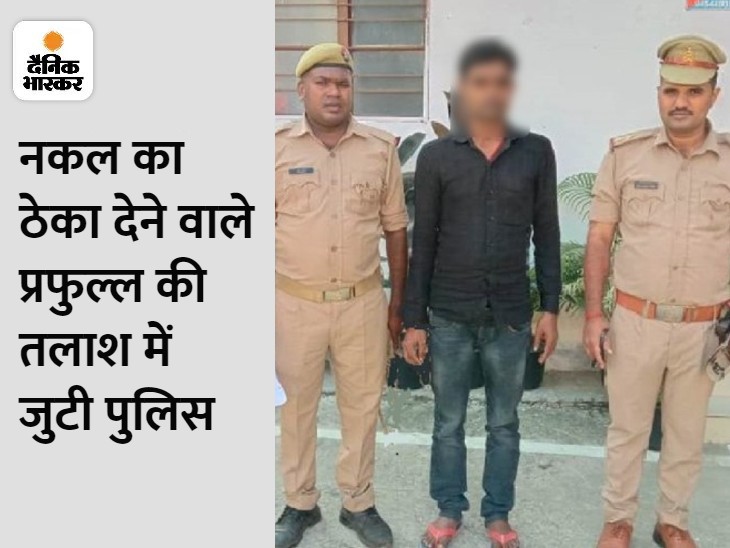 A solver was also caught in Gorakhpur on Sunday in the Preliminary Qualification Test (PET) conducted by the Uttar Pradesh Subordinate Services Selection Commission. The solver, who was taking the exam instead of another, has been arrested by the Kotwali police from the center of MSI Inter College, Bakshipur.

used to prepare himself
Apart from forgery, a case has been registered against Pankaj Patel under 6/10 UP Public Examination (Prevention of Unfair Means) Act 1998. At the same time, the search for Praful Singh is going on. On the other hand, Pankaj told in the interrogation of the police that he himself prepares for the competitive examination.

Was giving exam in 20 thousand
A person from Azamgarh, who is an acquaintance of Prafulla, had come to take the examination at the behest of him. Pankaj told that he had come in greed. Instead of giving the exam, he was to get 20 thousand rupees. According to Pankaj, for the first time he was sitting in an examination. However, the police is investigating the claim. 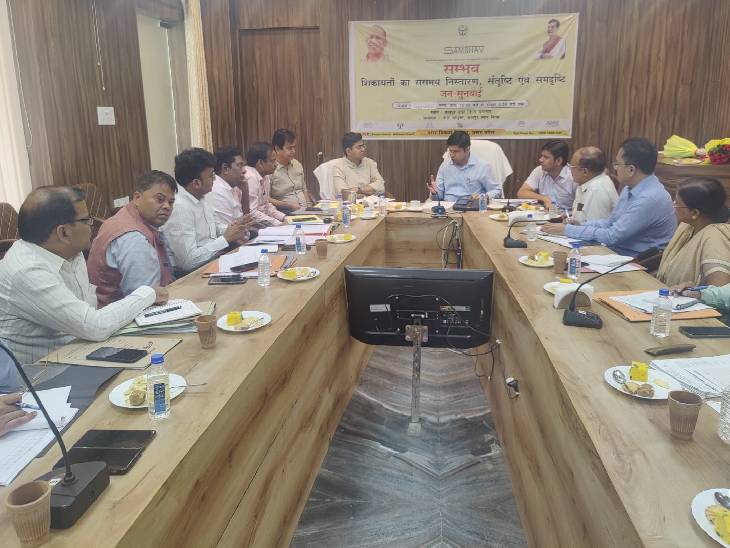 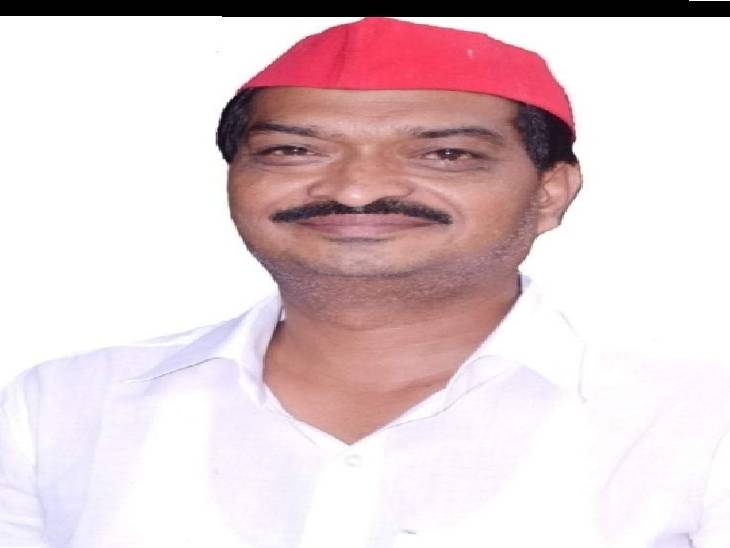 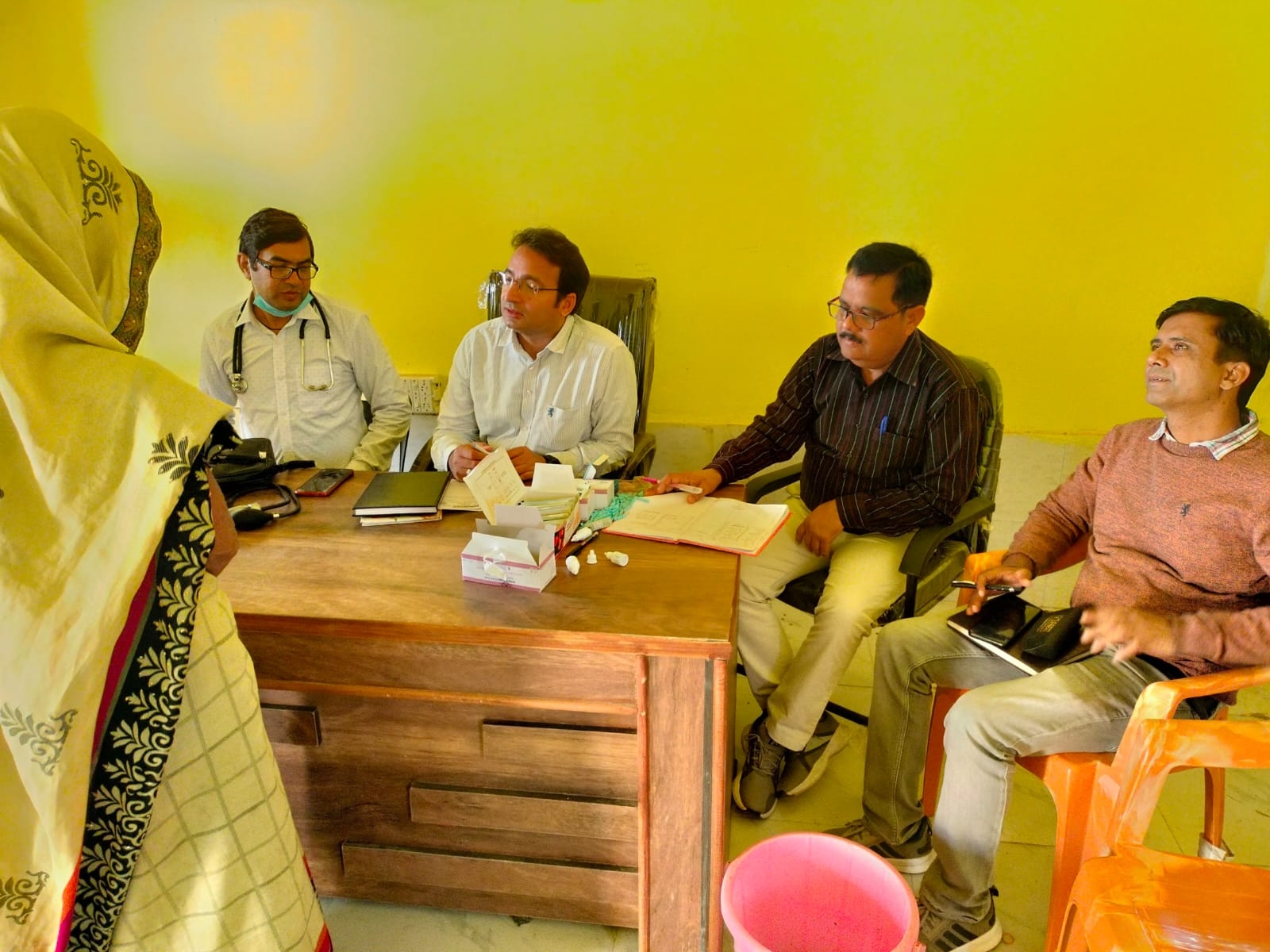