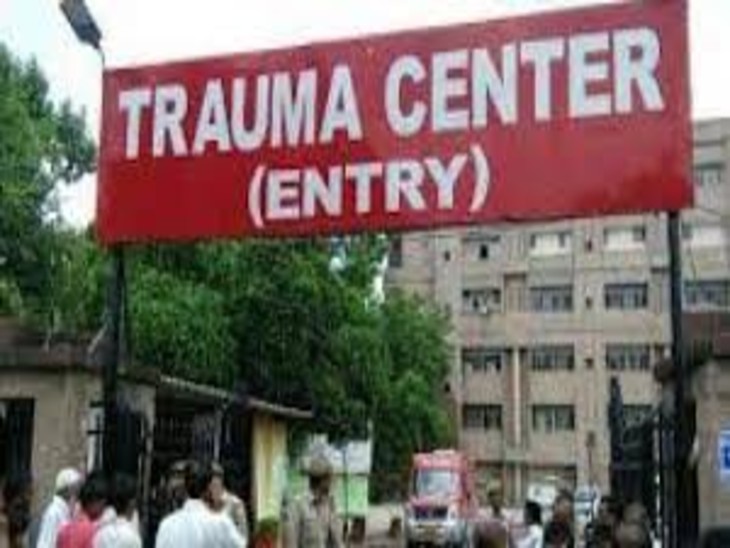 On Thursday, a critically injured patient died at KGMU’s Trauma Center due to non-availability of ventilator.

Once in KGMU, the patient lost his life due to lack of proper treatment. On Thursday, a youth of Sultanpur died due to non-availability of ventilator. After being injured in a road accident, the youth was brought to the trauma center by the family members. Here the doctors told the need of ventilator for treatment, but due to non-availability of ventilator, asked him to shift it. Meanwhile, Dalal told the relatives to go to the private hospital on the pretext of getting ventilator in the private hospital. The relatives had taken the patient out of the private ambulance but the injured died in the middle of the way.

This is the whole matter –

25-year-old Sultanpur resident Praveen Kumar was seriously injured in a road accident on Thursday morning. His father Chandraprakash told that the police took him to the district hospital due to severe head injury. Due to the critical condition, the doctors referred him to KGMU Trauma Center. When he reached the trauma center, the son was on an ambubag with oxygen support. The doctors asked for a CT scan test. Meanwhile, despite waiting for several hours, the investigation was not done. Meanwhile, the son’s health was deteriorating. Doctors told the need of ventilator but advised to take him to another hospital saying that the ventilator was not empty. Meanwhile, outside the trauma center at around 3.30 pm, a broker, on the pretext of getting a ventilator, talked about taking the patient from a private ambulance to a private hospital, but he died in the ambulance itself.

KGMU spokesperson Dr. Sudhir Singh said that the patient was undergoing treatment. City scan probe was written. Trauma centers have limited ventilators. Efforts are made that every serious patient should be provided, but for this it is necessary that the ventilator should be empty. 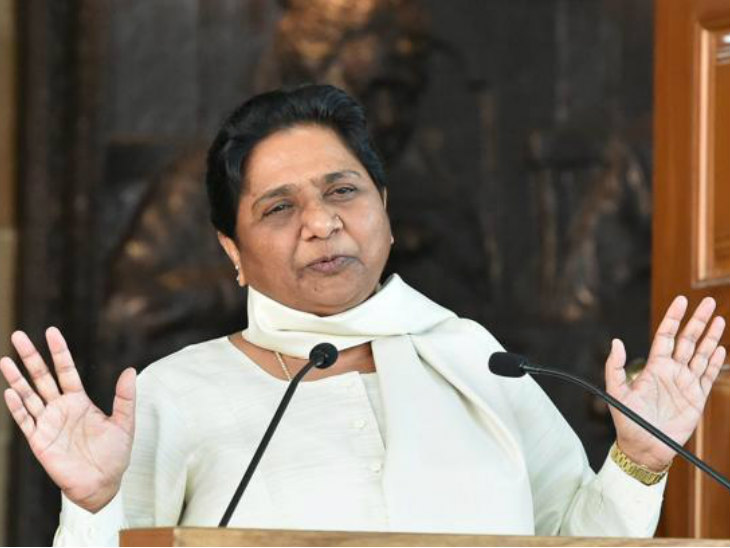 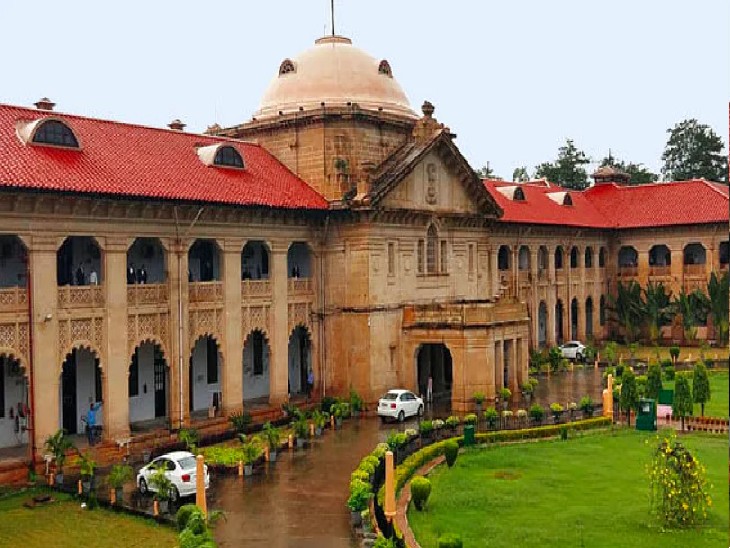 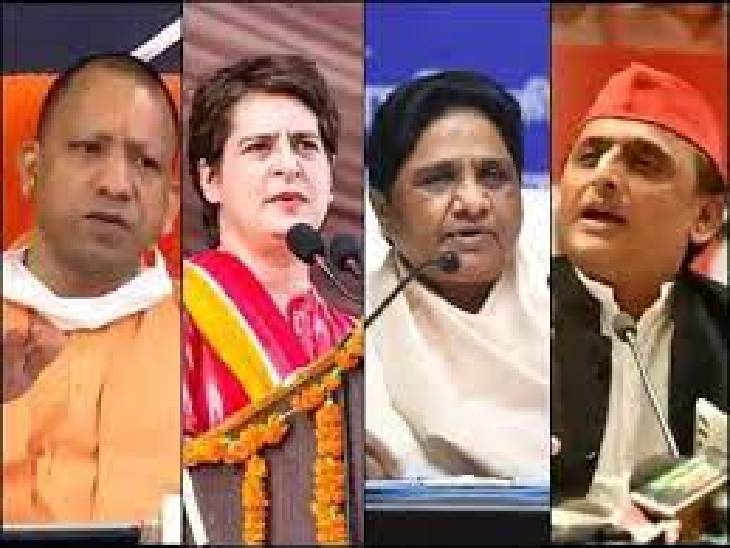