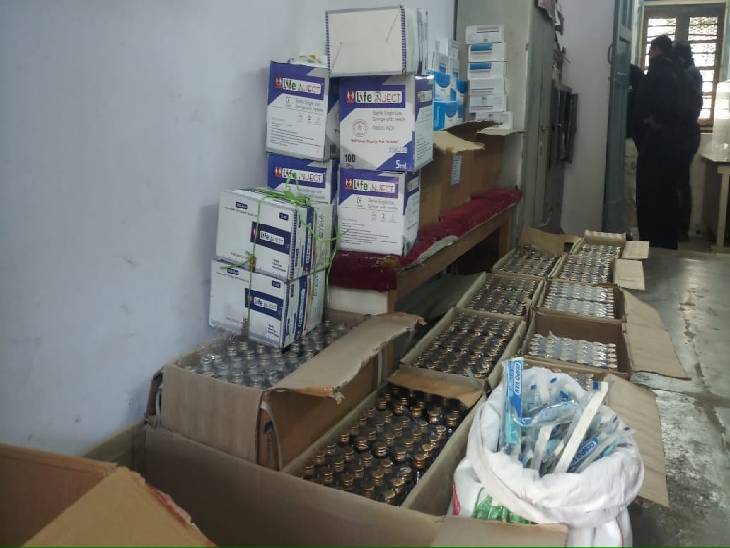 The Omati Police and Crime Branch today jointly seized three lakh rupees worth of drugs, cough syrup, tablets and syringes in Naya Mohalla. The police have arrested the father-son in the case. The accused has a drugstore. But they were illegally selling the above seized drugs and cuff syrup from the house. 48 thousand 740 was seized from the accused.
Crime Branch had received information
According to the information, the crime branch was informed today. After this, the team led by Omati TI SPS Baghel raided. On the occasion, the new Mohalla resident Sheikh Ramadan and his son Sheikh Faizan were met. According to TI Omati, Sheikh Ramadan has a drug store called Kudrat Medical Stores in Badi Omti. But he was keeping a large amount of Kapha syrup and intoxicating pills, capsules etc. in his house. The accused father and son used to sell the drug addicts at very expensive prices. 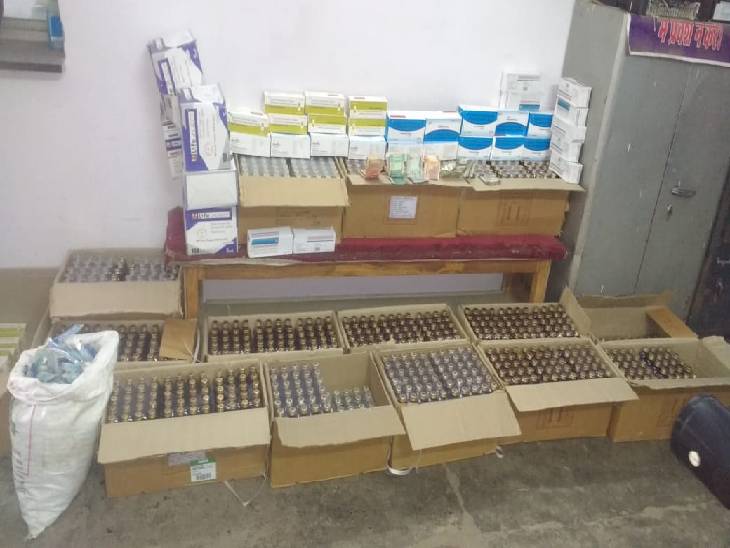 Cuff syrup, drugs and tablets have been seized from the house of the accused.

This was seized from the house of the accused
If the house of the accused is searched, in one room the cuff syrup Kufdeine has a box (total 150 vials), Maharex 9 box (total is 1080 vial), Onerex 3 box (total is 360 vials), Teb. Spasmo-proxyvon plus 34 boxes (total 4896 tablets) Spas-Trancan Plus 23 boxes (total 3312 tablets), Capsules-Proxymed Spas 14 boxes (total 3360 capsules) and 7 cans of syringes (total is 700 syringes).
The accused could not produce any documents
No satisfactory reply was given regarding the possession of banned drugs at home by the accused father-son. When both were searched, father Sheikh Ramadan was found to have 44 thousand 290 rupees and son Sheikh Faizan 4450 rupees. The police have seized the money for sale. Action has been taken under Section 328 Bhadvi and 5, 6, 9, 10 Drugs and Cosmetic Acts in Omati police station of father and son. 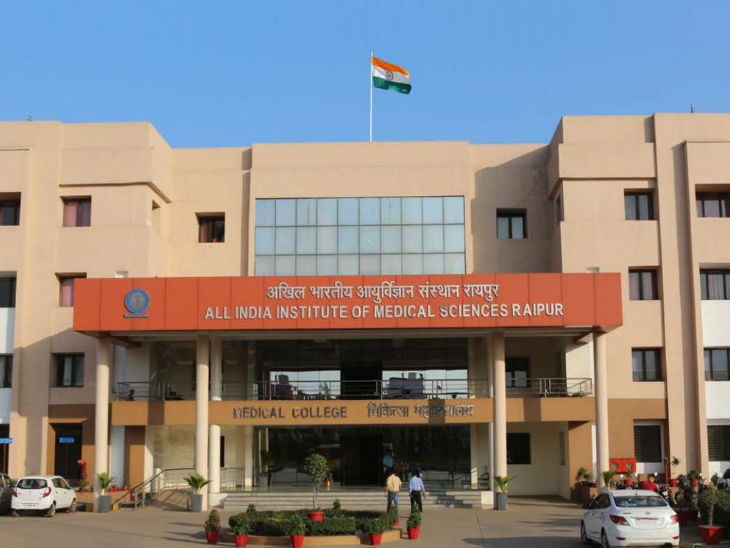 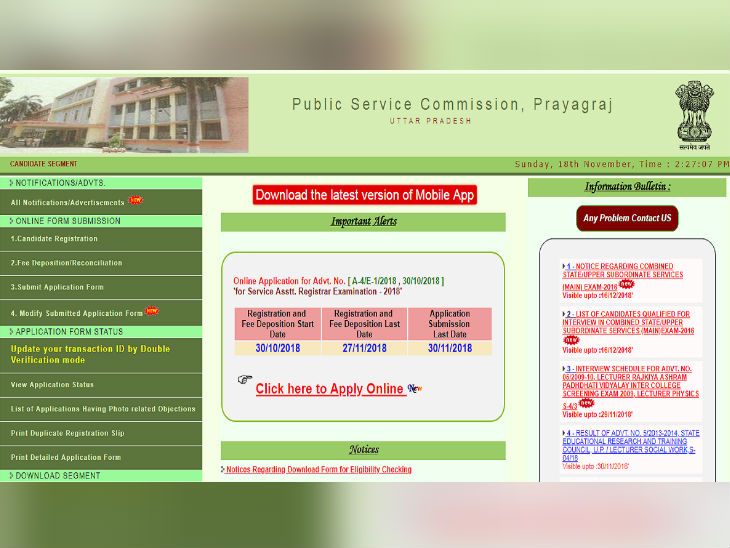 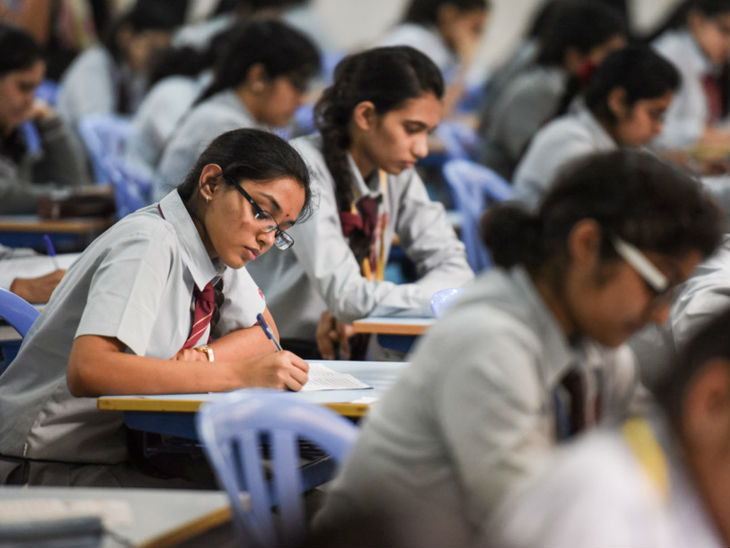 10th-12th compartment exam will start from 22nd September, this year about 2 lakh students will be included, the board has issued the necessary guidelines for the exam