Thefts reported at different public distribution system outlets in the district was detected following the arrest of a 35-year-old man here on Tuesday.

A special team from Thanjavur East Police station took up surprise vehicle checking on Monday morning at Keezhavasal area. During the exercise, they caught hold of a mini-goods carrier that tried to speed away.

On interrogation, it was found that the driver, Suresh, 35, of Sathankulam, Thoothukudi district, was driving a vehicle stolen from Ammapettai a few months ago. Further interrogation revealed that he stole the goods-carrier from Ammapettai while staying with his family at a rented house there.

Subsequently, he moved to Ariyalur where he set up a sweet stall which was shut due to the pandemic.

Suresh started committing small thefts to sustain his family and also lifted groceries from PDS outlets on North Street, Thanjavur town, Kokkeri, Marur and other areas in the district by breaking in at night. He was remanded to judicial custody, police said. 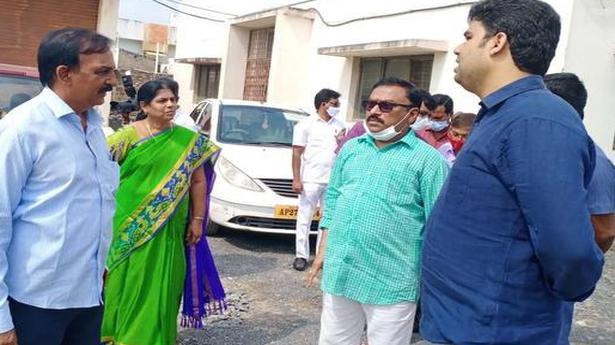 COVID-19 | All set for vaccination rollout in south coastal A.P 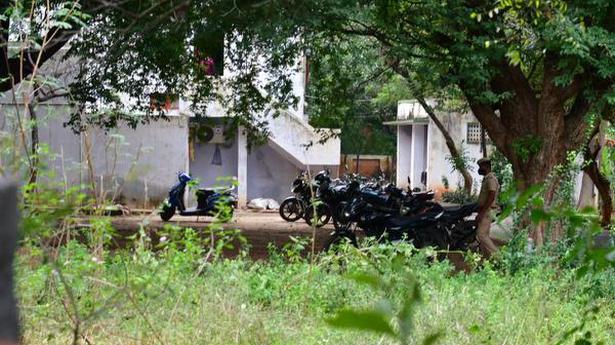