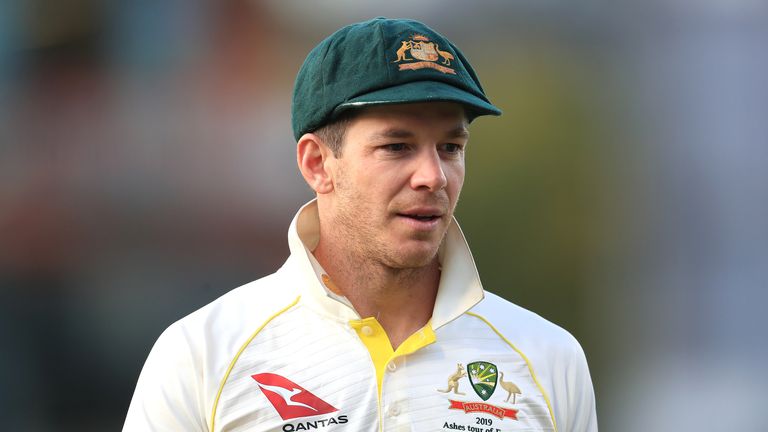 The Bio Bubble Breeze that happened during last year’s Border Gavaskar series is once again in the news. The reason is the statement of former Australian captain Tim Paine, given by this 37-year-old cricketer.

Tim has criticized the Indian cricketers in the Bio Bubble Breeze case, calling them selfish. Paine said that those 4-5 people had put the whole series in danger. Why…for Nandu’s bowl, chips or wherever they went, I found it very selfish.

However, then Indian captain Ajinkya Rahane had defended his players saying that the news was false and the Indian players were only waiting for their takeaway orders. Rahane said that the players seen in the pictures were actually waiting for their takeaway orders. They had to wait inside because of bad weather. The news that appeared in the news was really wrong.

this is the whole matter
A fan shared a video on social media during India’s tour of Australia in 2020-21. In which it was claimed to have seen Rohit Sharma, Rishabh Pant, Shubman Gill, Prithvi Shaw and Navdeep Saini having food inside a restaurant in Melbourne. After the video went viral, these players were also accused of bio-bubble breach.

At first the fan who shot the video claimed that he had paid the players’ bills and even hugged one of them. However, he backtracked on that statement and said that the Indian cricketers had kept their distance.

Captain Pandya supported Umran Malik: Hardik said – I think he will be more comfortable than the old ball 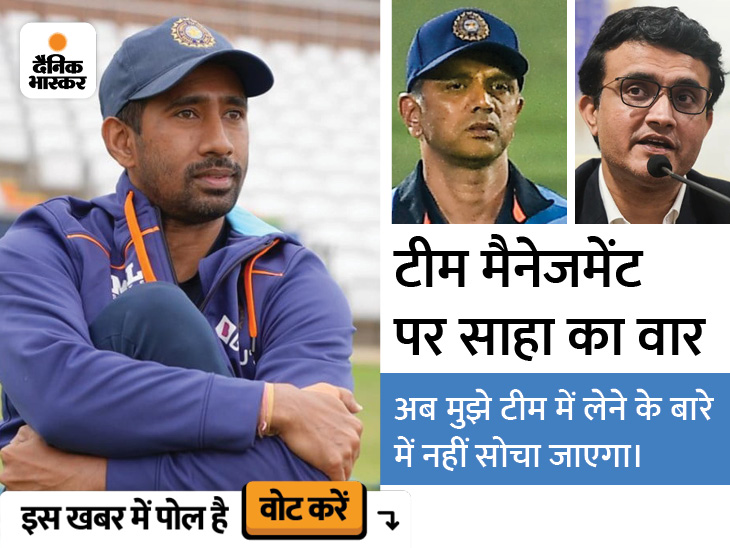 Wriddhiman targeted Dravid-Ganguly: After being dropped from the team, he said – Rahul asked me to retire, Sourav made a false promise 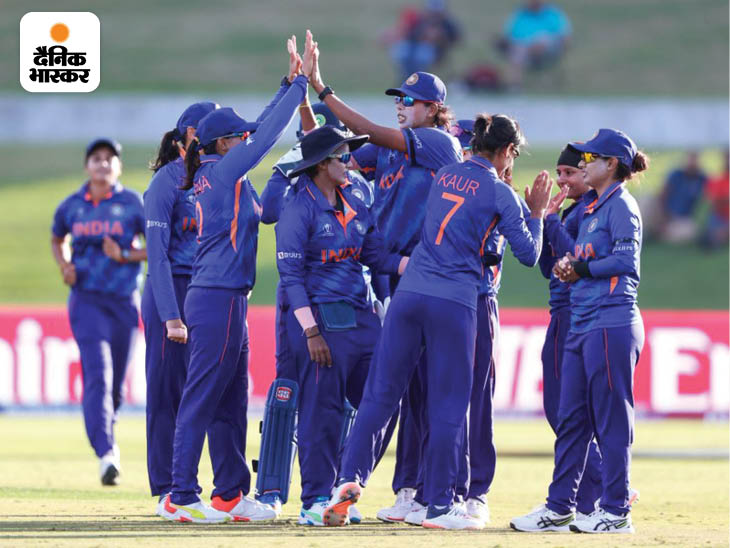