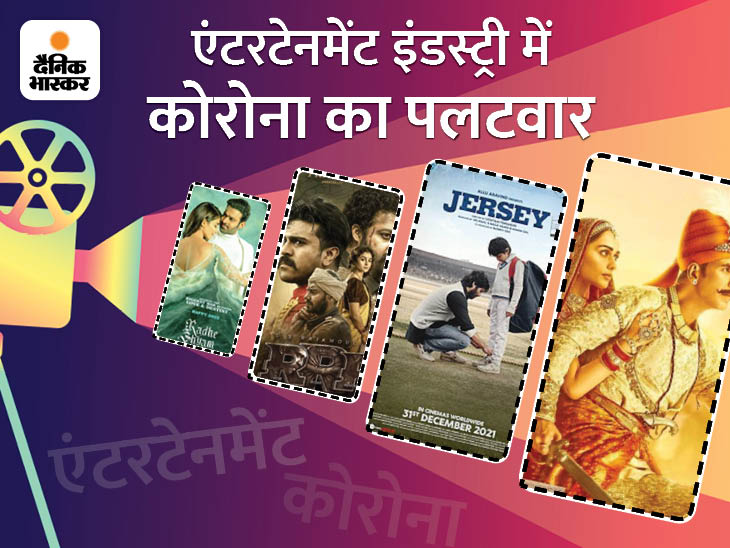 After the second wave, the entertainment industry had come back on track with the gradual opening of theaters that the panic of Omicron has once again taken the industry on the back foot. Due to the ever-increasing Kovid cases in India, theaters have been closed in many states of the country, due to which the release of most of the big films released in January has been pushed forward.

Pan India film RRR, directed by Sanjay Leela Bhansali, was scheduled to release on January 7, but now the film has gone ahead. The makers announced a week ago that the film will not be postponed under any circumstances, although the makers have postponed the film three days before the release due to the closure of theatres. Due to the postponement of the release, the makers have suffered a loss of about Rs. The film stars Alia Bhatt, Jr NTR and Ramcharan in lead roles.

Prabhas and Pooja Hegde’s film Radhe-Shyam has also been postponed due to Corona. The film was scheduled to release in theaters on January 14 on the occasion of Makar Sankranti. The makers have cited the increasing cases of Kovid as the reason for the film’s postponement on January 5.

Akshay Kumar and Manushi Chhillar starrer film Prithviraj was scheduled to release on January 21, which has now been postponed. The makers have announced the postponement of the film on Monday. The makers say that this is a big film which will not be of any use by releasing it at the time of Kovid.

Shahid Kapoor and Mrunal Thakur starrer Jersey was scheduled to release on December 31, however, seeing the box office collection of 83 during the Corona period, the makers have pushed it forward. At present, no official announcement has been made regarding which month the film will be released.

The impact on the shooting of these films

The shooting of Mani Ratnam’s film Ponnyan Selvan was supposed to start in Madhya Pradesh from this month, but it has been put on hold. Aishwarya Rai is in the lead role in the film.

Vicky Kaushal and Sara Ali Khani’s Luka Chuppi 2 was to be shot in Indore by January 27, but in view of the rising corona cases, the makers will finish the shooting in a week.

Vipul Shah was about to start a film with Katrina Kaif in Jhabua near Bhopal, but question marks have been raised on that too.

Katrina’s upcoming film Merry Christmas was to be shot in Mumbai from January 7. Most of the night scenes were to be shot for the film, but it has been postponed due to the night curfew. The studio owners have been given strict instructions not to shoot at night.

The shooting of the Hindi remake of the upcoming Malayalam film starring John Abraham and Kartik Aaryan has gone on hold. The shooting was to take place in Uttarakhand where night curfew is in place.

Shahrukh Khan’s upcoming film Pathan was to be shot in Spain from the first week of January, but it has been canceled due to Kovid. Due to Omicron’s rising case in Europe, the makers are planning a schedule for Spain in February instead of January. 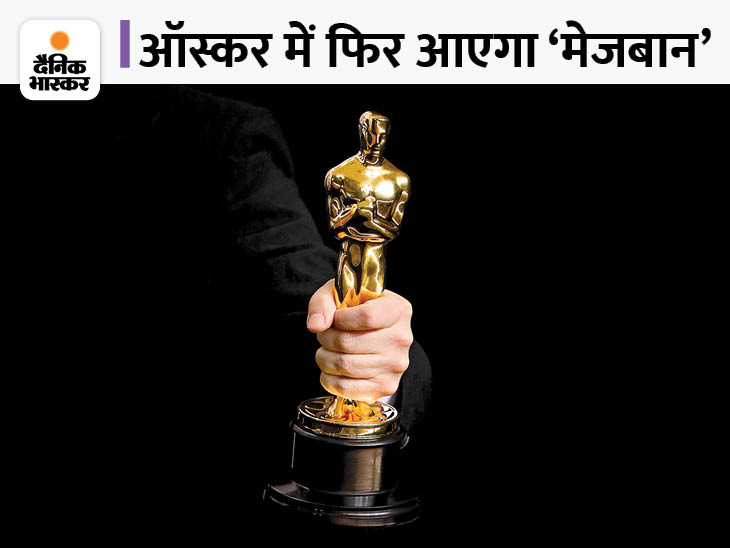 Oscar Awards will return in real form: After 3 years, the ceremony will be hosted, the winners will gather at the Dolby Theater on March 27 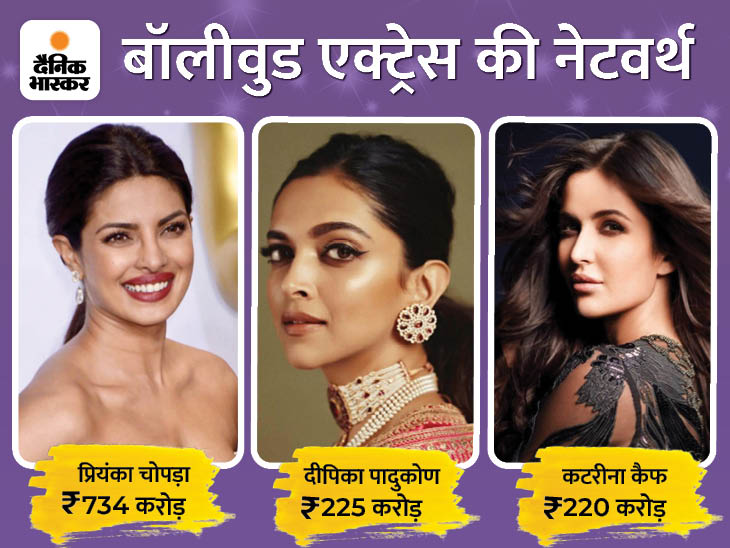 Richest Actress of Bollywood: Priyanka Chopra is the owner of assets worth more than 700 crores, she is also Bollywood’s richest actress 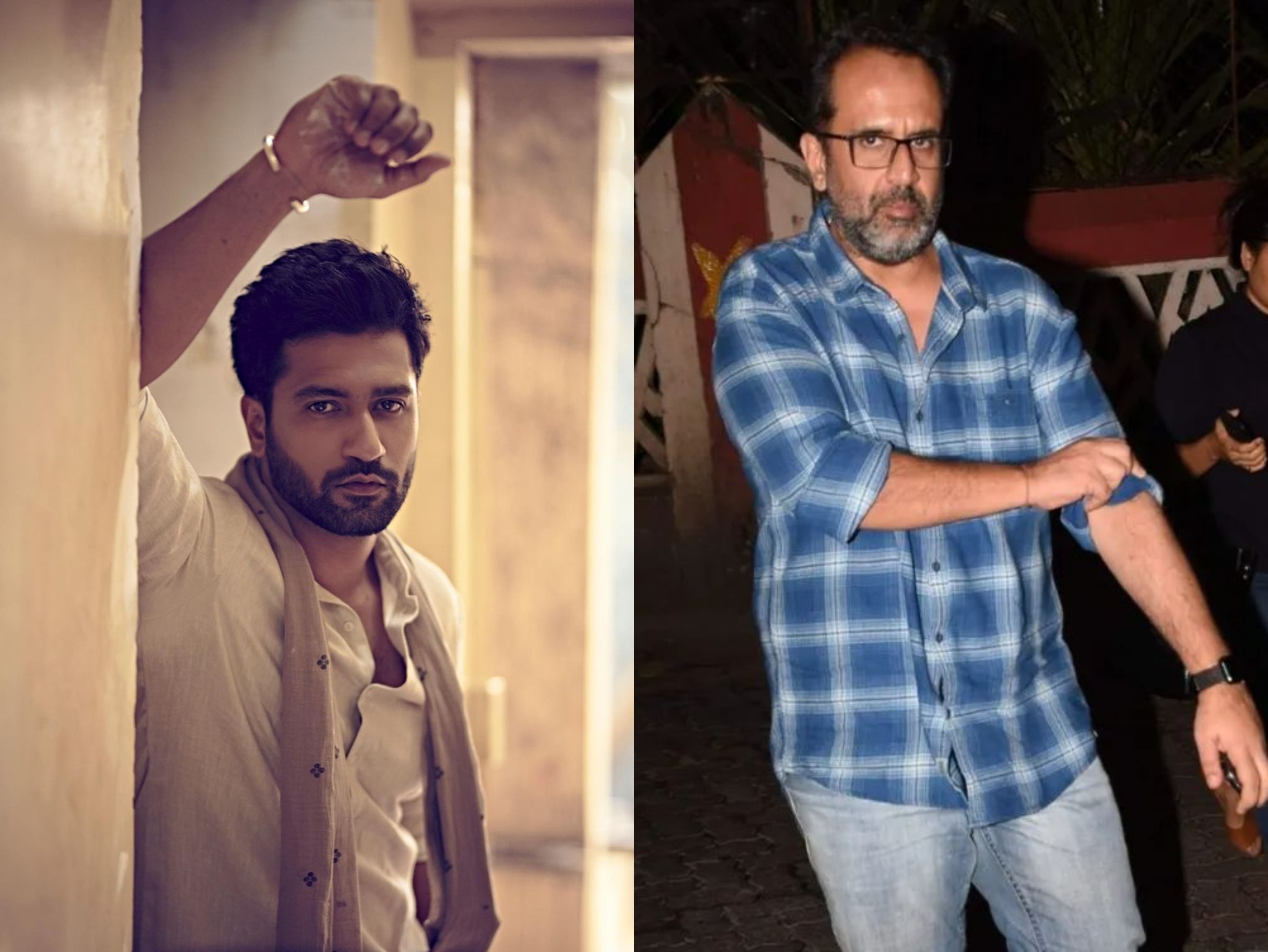 Actor-director discussion: Vicky appeals to Aanand L Rai – Sir please cast me in the next film, Anand said – you will not cast the story