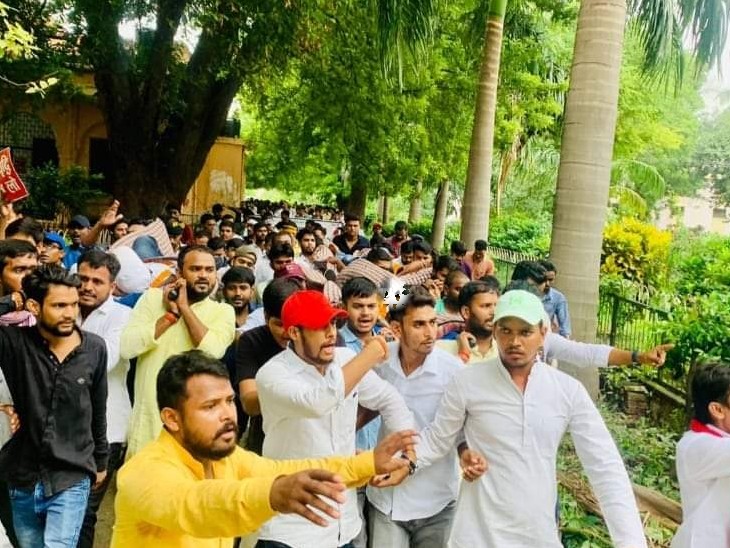 This picture is from September 12, students are protesting by taking out a procession in the Allahabad University campus.

In the case of ruckus, sloganeering and locking of the main gate on the students in protest against the fee hike in Allahabad Central University, the university administration lodged a complaint with the Colonelganj police station. It is alleged that the students tried to spoil the atmosphere of the university by disrupting the studies. On the basis of Tahrir, the police has registered an FIR against 15 named and 100 unknown protesting students.

IVI Chief Proctor Prof. A complaint was given to the police on behalf of Harsh Kumar. It is written that on September 12, Ajay Yadav Samrat, Akhilesh Yadav, Satyam Kushwaha, Ayush, Ajay Pandey rebel, Manjit Patel, Ashutosh Patel alias Rahul Patel, Jitendra Dhanraj, Rahul Saroj, Nitin Malik, Neeraj Pratap Singh, Sandeep Verma, Harendra Yadav 100 unknown people, including Akash, took out a procession in the university campus in protest against the fee hike. During this the main gate of the campus was closed. This created an atmosphere of panic in the entire university. Due to the closure of the gate, the movement of teachers, staff and students was disrupted. Also classes were disrupted. In this regard, Inspector Colonelganj Ram Mohan Rai said that 15 students including Ajay Kumar Yadav Samrat, Satyam Kushwaha, Ayush Vidyarthi, Ajay Pandey rebel, Manjeet Patel have been nominated, while registering an FIR against 100 unknown people under various sections and starting the investigation. Have given. 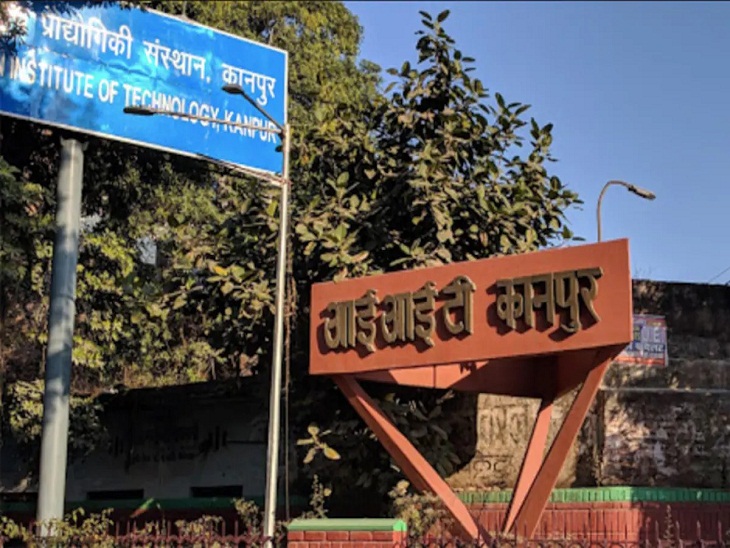 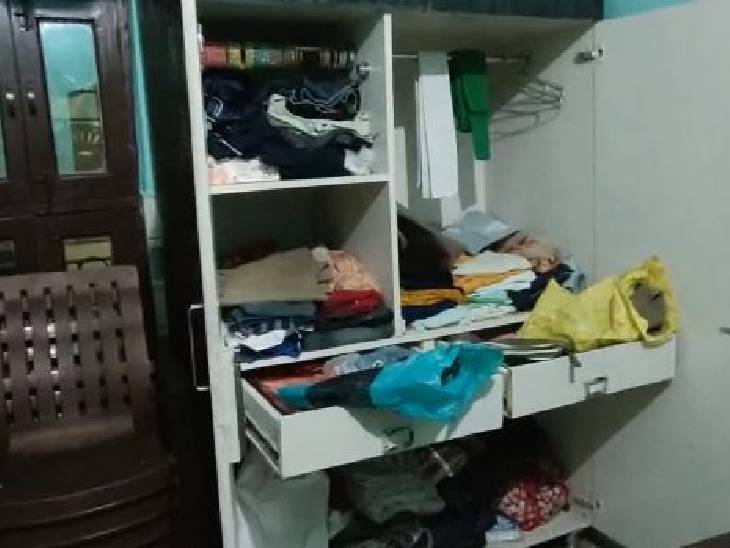 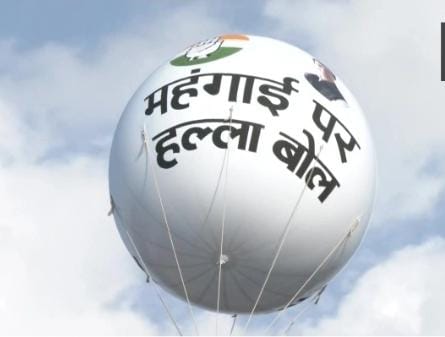