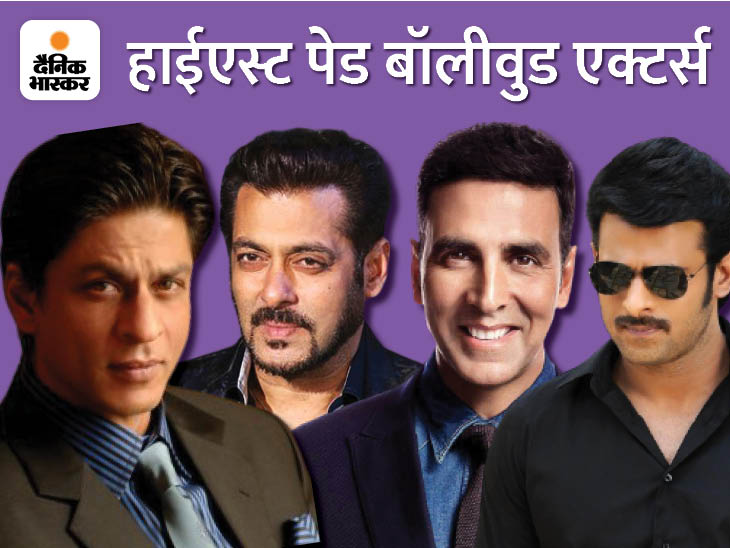 Bollywood actors charge hefty fees for every film. There are many of these who share profits from the film’s earnings instead of fees. Let’s know who are the highest paid actors in the industry-

Bollywood’s Khiladi Kumar Akshay is one of the highest paid actors in the industry. Akshay charges Rs 135 crore for each of his films. Akshay had charged Rs 117 crore for the film Bellbottom released on Disney Plus Hotstar. Akshay is also the actor who gave the highest number of films in a year. Last year, the actor’s two films Bell Bottom and Sooryavanshi were released.

Bollywood’s Mr. Perfectionist Aamir Khan shares 75 percent of the profit of his films, although he has charged Rs 150 crore for Laal Singh Chaddha. The film is going to release on 14 April.

Shahrukh Khan, the king of Bollywood, charges Rs 75 to 80 crores for every film. Sometimes he takes 60 percent of the profit of the film instead of the fee.

Bollywood’s Bhaijaan Salman charges 70 percent of the profits of each of his films. If a film makes a profit of 100 crores, then Salman takes 70 crores for it.

Actor Ranbir Kapoor, who will soon be seen in Brahmastra, charges Rs 70 crore for every film.

83 Actor Ranveer Singh charges Rs 50 crore for every film. The actor will soon be seen in Baiju Bawra.

Tiger Shroff, who made his Bollywood debut with the film Heropanti, charges Rs 50 crore for films. Currently, actor Rambo is preparing for the film.

Kabir Singh actor Shahid Kapoor charges 30 crores for films. Shahid and Mrunal Thakur’s film was scheduled to release on December 31, although it has been postponed due to Corona.

Varun Dhawan, who was seen in Coolie No 1 has two big projects. Varun will be back in Bhediya and Jug Jug Jio this year. Varun charges Rs 35 crore for every film. 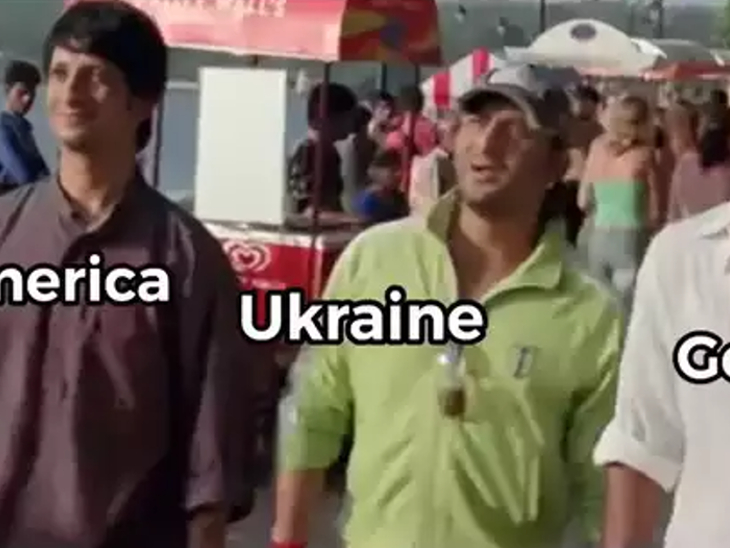 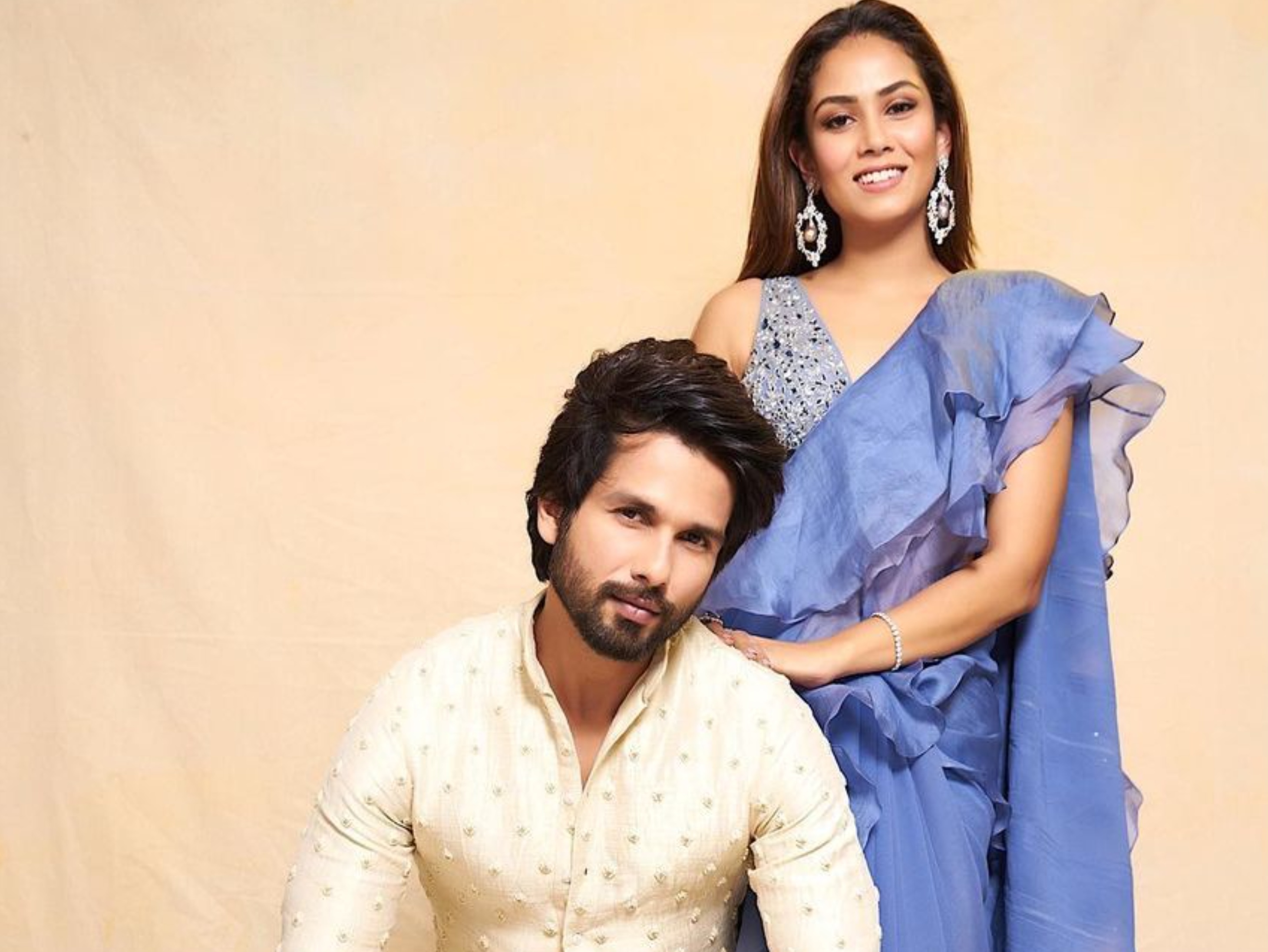 Shahid’s opinion on the family: This year Shahid will shift in the seafacing flat of 56 crores, said – the family keeps on spreading like ginger 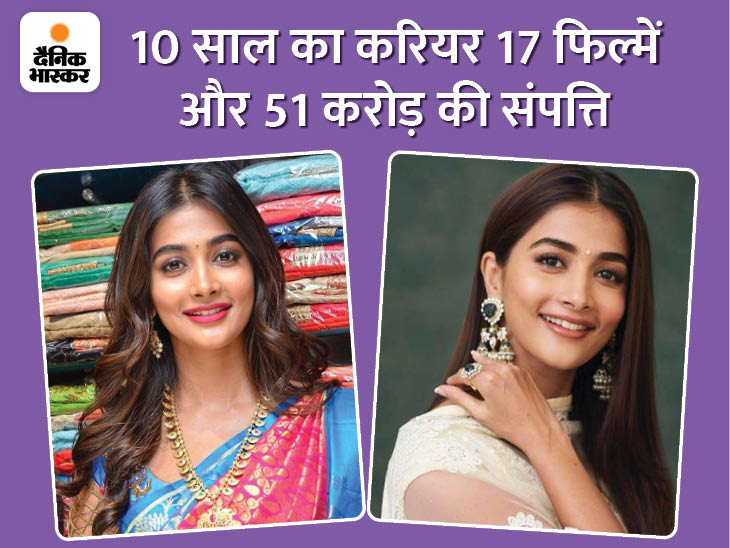