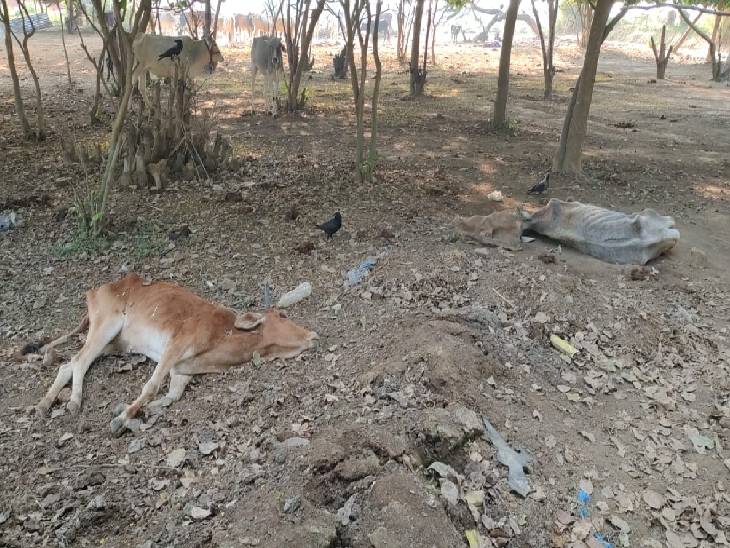 In Bhadohi, cows are dying due to the negligence of the gaushala operators.

In Bhadohi, the cows are dying due to disorder in the Gaushala. The BJP government of the state gives 30 rupees per animal to the gaushala operators. But at the ground level, officials and contractors waste this money. Due to which the animals do not get food. Nor do they get treatment. Due to which he is dying.

Animals are brought only to increase earnings
The cows are dying due to hunger and lack of treatment in the gaushala built in the gram sabha Phulwaria of Deegh, the development block of Sitamarhi in the district. People told that there are cattle in the cowsheds. But there is no arrangement of fodder for them. There is no proper system of treatment. Stray animals are brought here by loading them. Just to increase the number so that maximum earning can be done. Every day animals are dying due to hunger. Complaints have been made many times but officers come and go after checking. But nothing ever happens. Rather, only those who complain are threatened on the contrary.
The minister in charge said – our government has given a budget of 300 crores
In-charge of the district and Minister of State for Fisheries, Livestock and Milk Development in the UP government, Jai Prakash Nishad had come to inspect the district. Even during that time, the cows in the gaushalas were dying of hunger and lack of care. He had told in this regard that earlier all the registered Gauseva Kendras in Uttar Pradesh had to run the work within the budget of one to two crores annually. In which some met and some did not. But this is the first government of the state which has brought a separate budget for cow protection and their protection. In which a budget provision of 300 crores has been made. The government is also making arrangements for their care and food, while giving protection to the abandoned animals, including a total of 5 lakh cows. In which per animal is giving Rs 900 per month. For which license is given through DM. 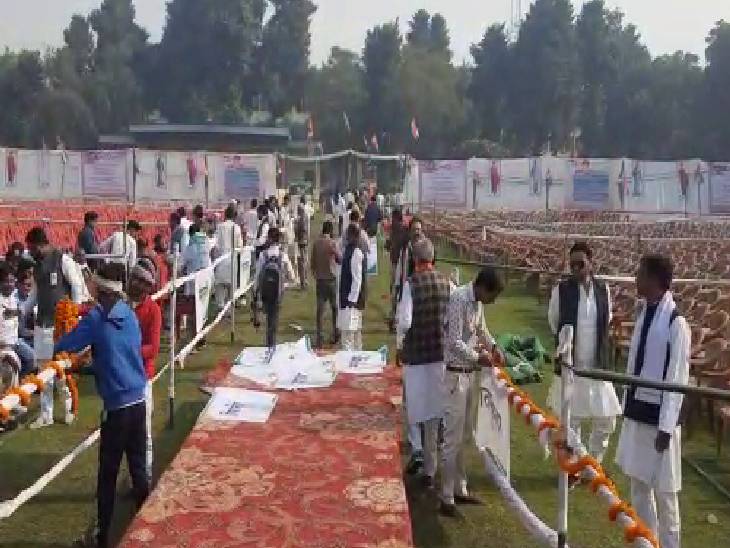 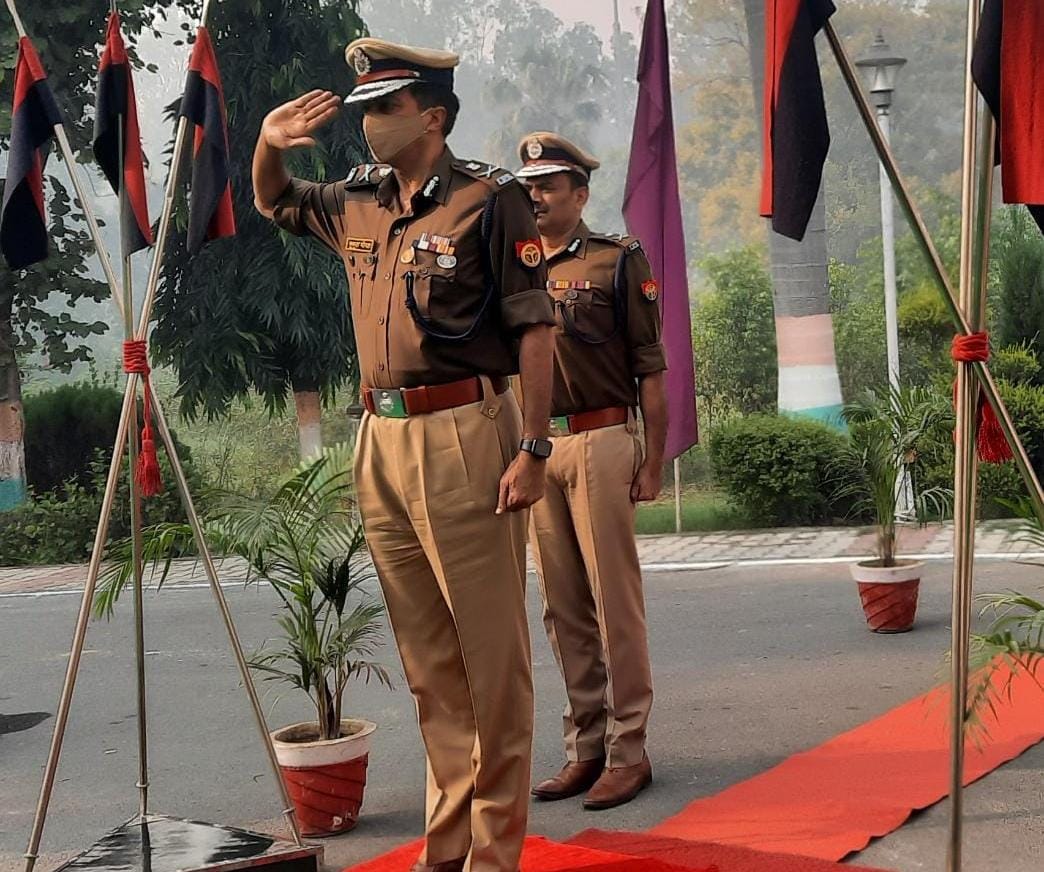 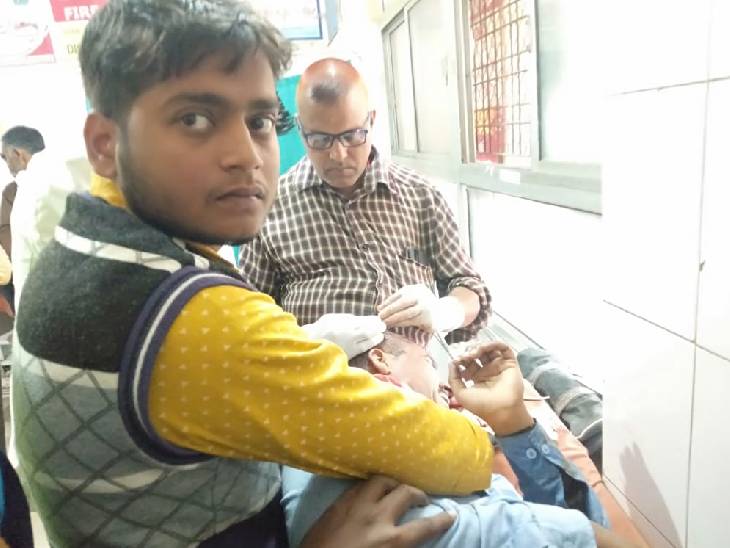