Cooperation Minister S.T. Somashekhar has said that he did not have much information on the move to cancel BPL ration card if the beneficiaries were found owning motorcycles and television sets.

Speaking to presspersons after inaugurating the new helipad at Basarihalli in Hirekerur taluk of Haveri district on Monday, Mr. Somashekhar said that there were certain conditions for availing of BPL card facilities and Minister Umesh Katti might have said that those violating the conditions would lose the benefits.

“I don’t have much information on the issue. There seems to be no proposal to cancel BPL card for having a motorcycle or a television set. There have been complaints regarding BPL card holders being in possession of three-four motorcycles. May be Mr. Katti has spoken about taking action in such cases,” he said.

Regarding the fuel price hike, Mr. Somashekhar said that because of the lockdown, additional cess has been levied on petroleum products. He said that as the fuel prices keep changing, the general public should also cooperate with the government.

Regarding his praise of Chief Minister B.S. Yediyurappa’s son Vijayendra, Mr. Somashekhar clarified that Mr. Yediyurappa became the Chief Minister of the State after experiencing several ups and downs in his political career of 40 years. “Like his father, Mr. Vijayendra is also likely to receive blows, see ups and downs and he should tolerate those blows to emerge as a beautiful statue,” he said. 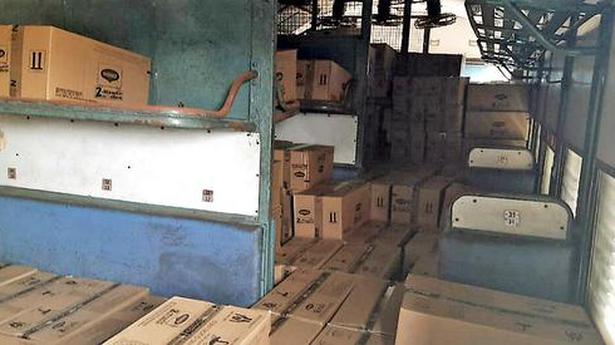 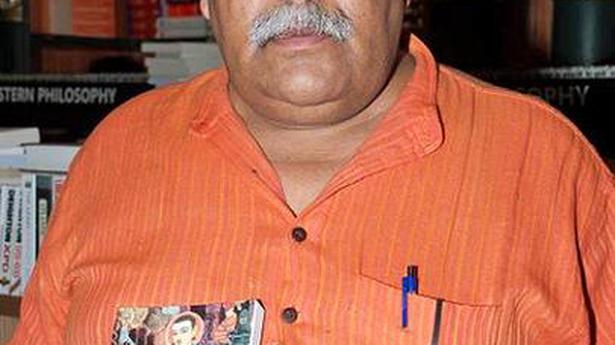