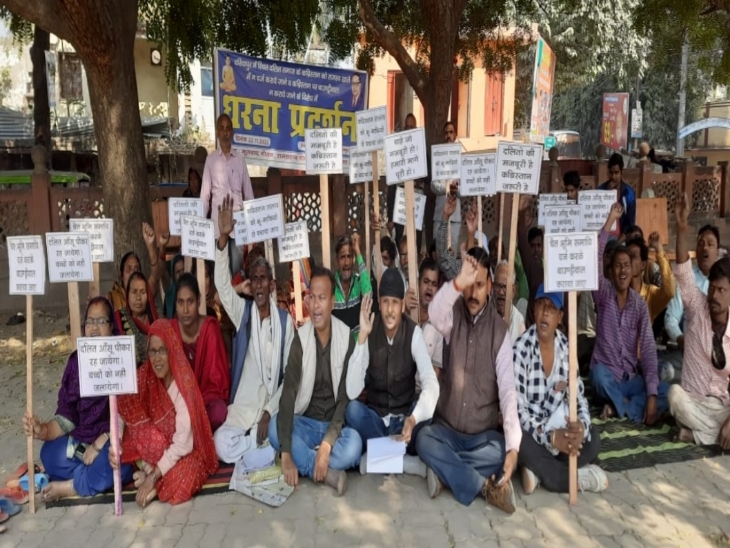 People of Dalit community protesting on the road to save the cemetery in Sultanpur.

Even the graveyard is not safe from the land mafia in Sultanpur. The Dalit cemetery in Shastri Nagar of the city has been encroached upon. When there was a complaint on the PM-CM portal, the revenue personnel showed the disposal of the matter by putting a misleading report. After getting tired, now the people of the society have come out on protest. Congress has supported this demonstration.

According to the information, there is a graveyard of Dalits in Shastri Nagar locality for years. Mool Chand Gautam, who is fighting to save the graveyard, says that our forefathers have settled it. Since then we have been giving soil. When illegal construction started on it, we contacted the lawyer.

He said that there is a pond. For this, the Supreme Court has ordered that it cannot be encroached upon. We fought and got an order from the High Court. It was said in the order that the encroachment should be made free. We ran a lot to the DM, to the MP regarding the order, but nothing happened to us. District President of Congress Minority Cell, Ranjit Singh Saluja, who is supporting the protest of Dalits, told that the graveyard of Dalit community is being encroached by the land mafia continuously for ten years. Complained from the district officials to the Chief Minister of the state. We ourselves complained through PM portal, but Lekhpal SDM gave misleading information. 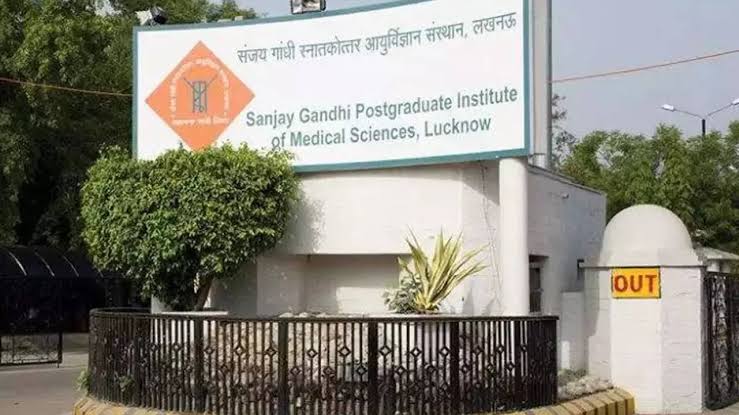 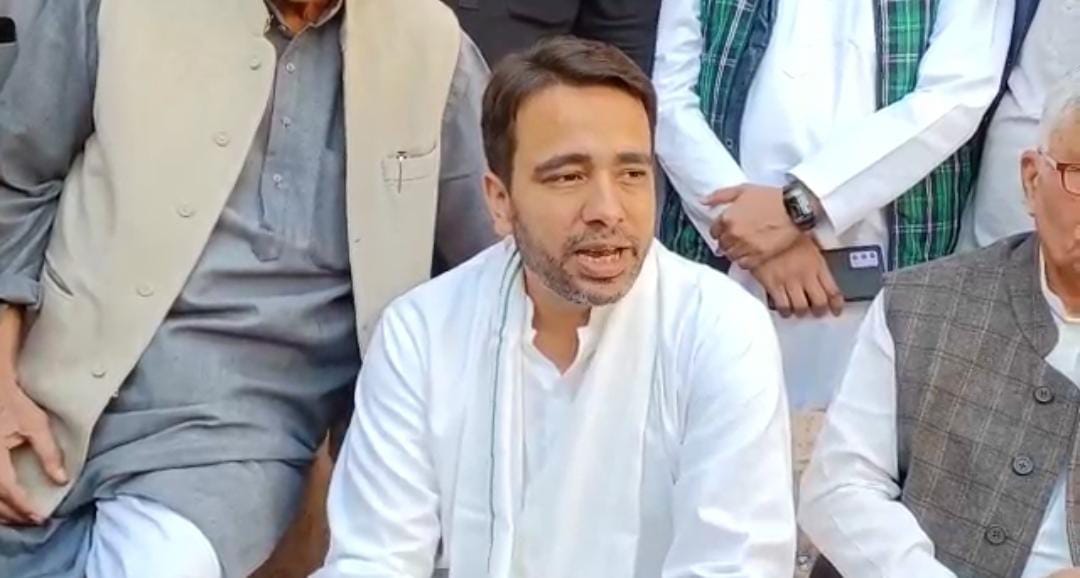 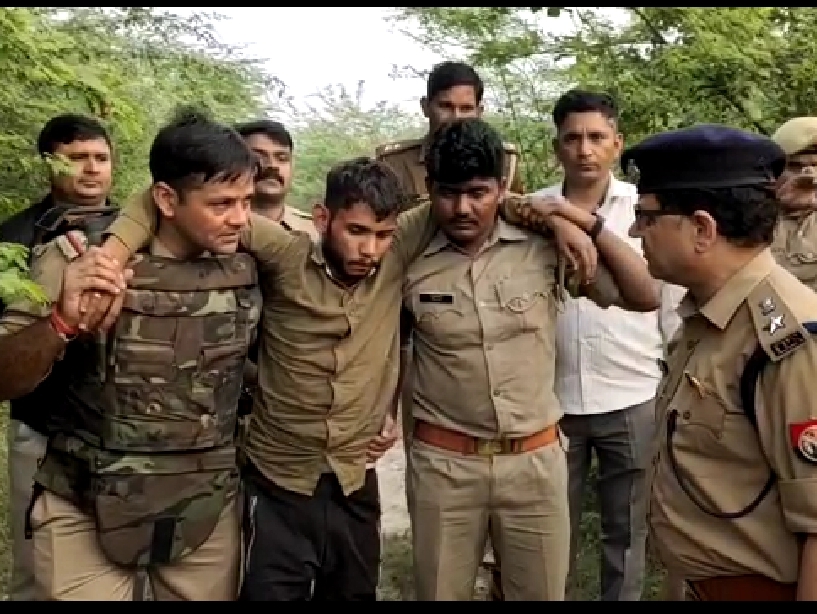