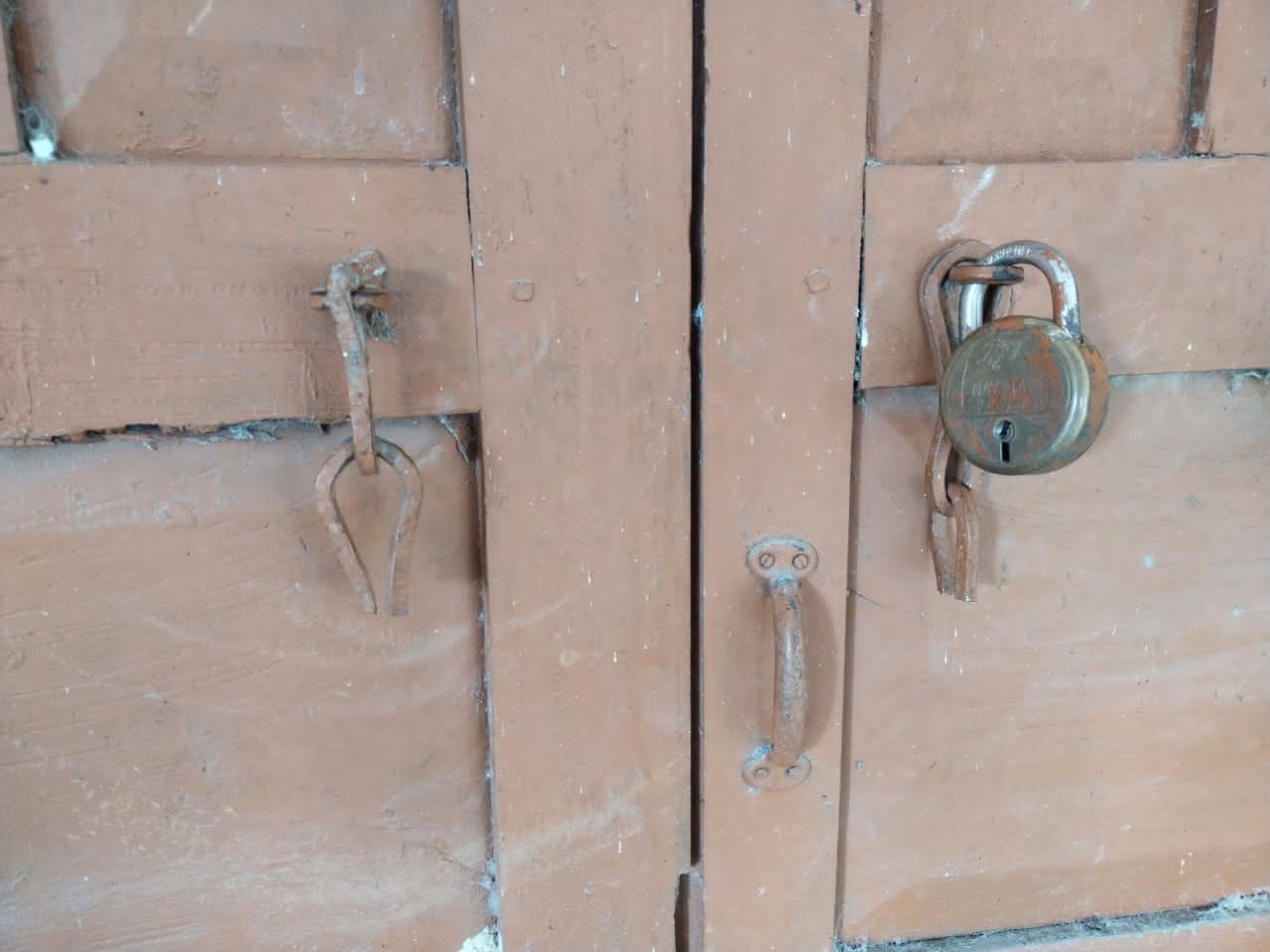 Thieves stole 50 bags of wheat seeds by cutting the lock and latch of the storage room with a saw from the State Agricultural Seed Store in Hardoi. ADO AG has reported the case of theft at Atrauli police station on Tuesday. Giving information at Atrauli police station on Tuesday, ADO AG Guruprasad Bhargava, posted at the State Agricultural Seed Store near village Mudiyakheda on Atrauli Bhatpur road, said that he had closed the seed store at 4 pm on Monday and went home.

On Tuesday morning at 10 o’clock when the seed store reached, it was found that the latch and lock of the store room were cut down with a saw and 50 bags of DBW 173 certified wheat seeds were missing from the store room and two bulbs from the verandah of the store room. were also missing. Atrauli police station in-charge Inspector Deepak Shukla told that a complaint has been received against unknown thieves in the case, legal action is being taken.

watchman is not there to guard

No watchman has been appointed to guard the Government Seed Store at night. The people of the neighborhood sometimes take stock from outside by putting torches, but no employee stays here at night. 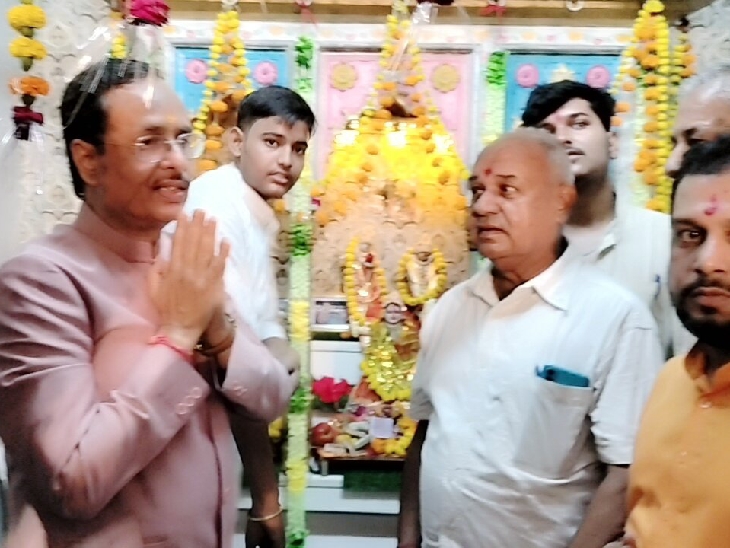 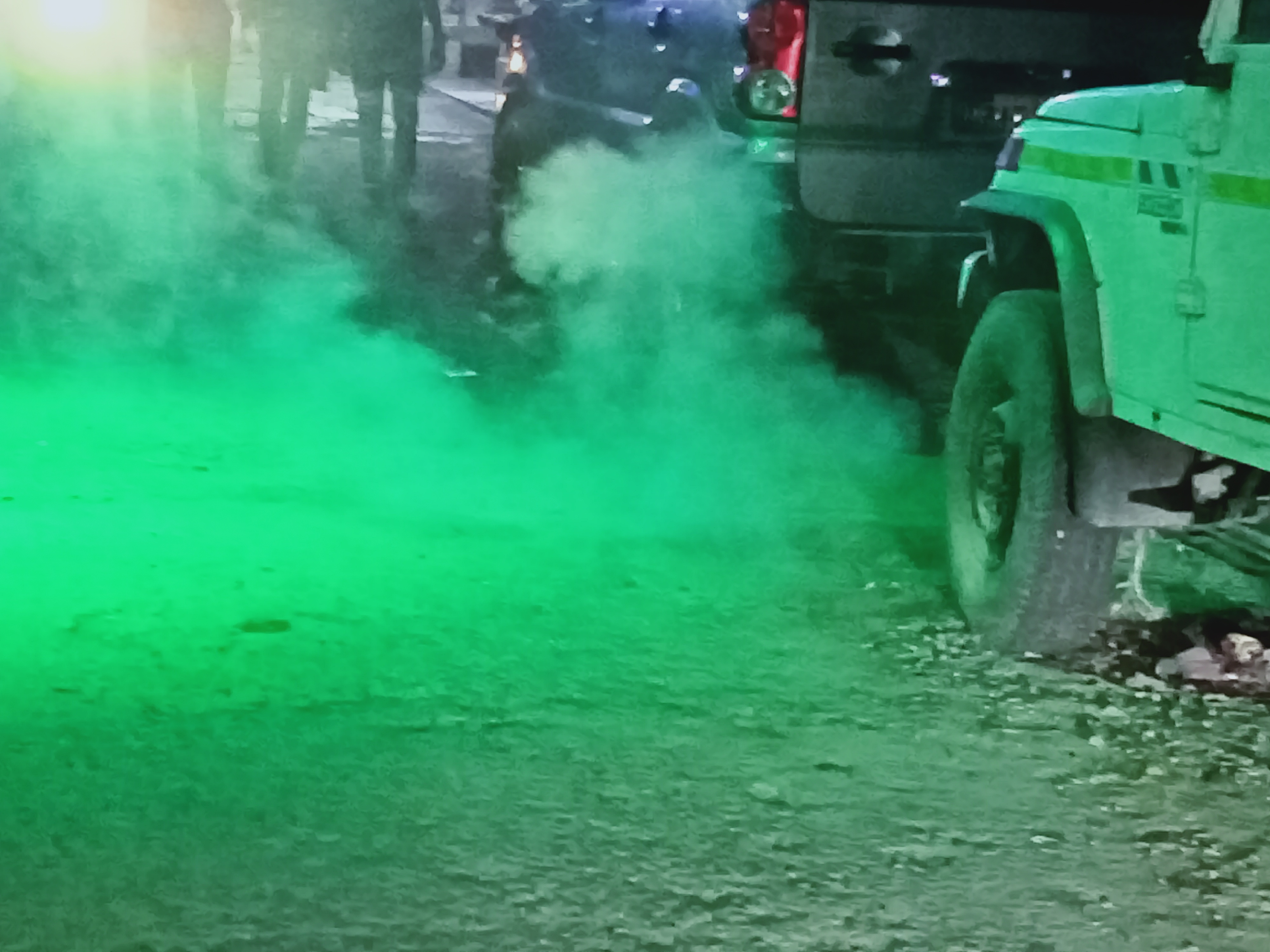 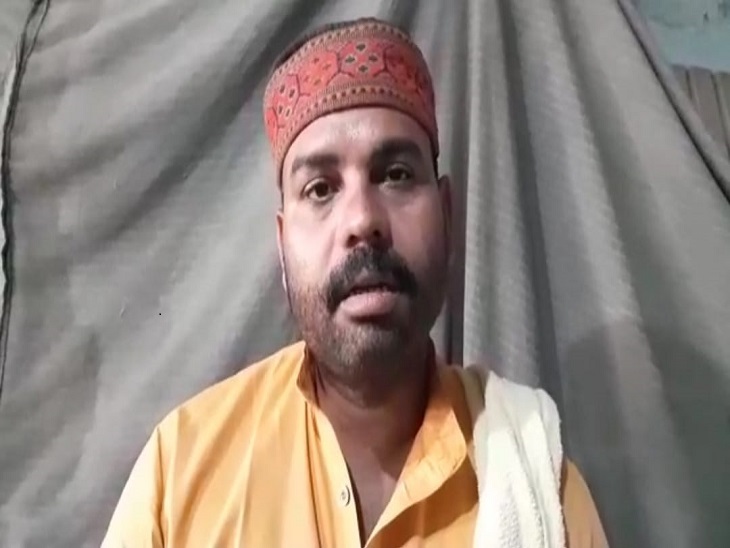