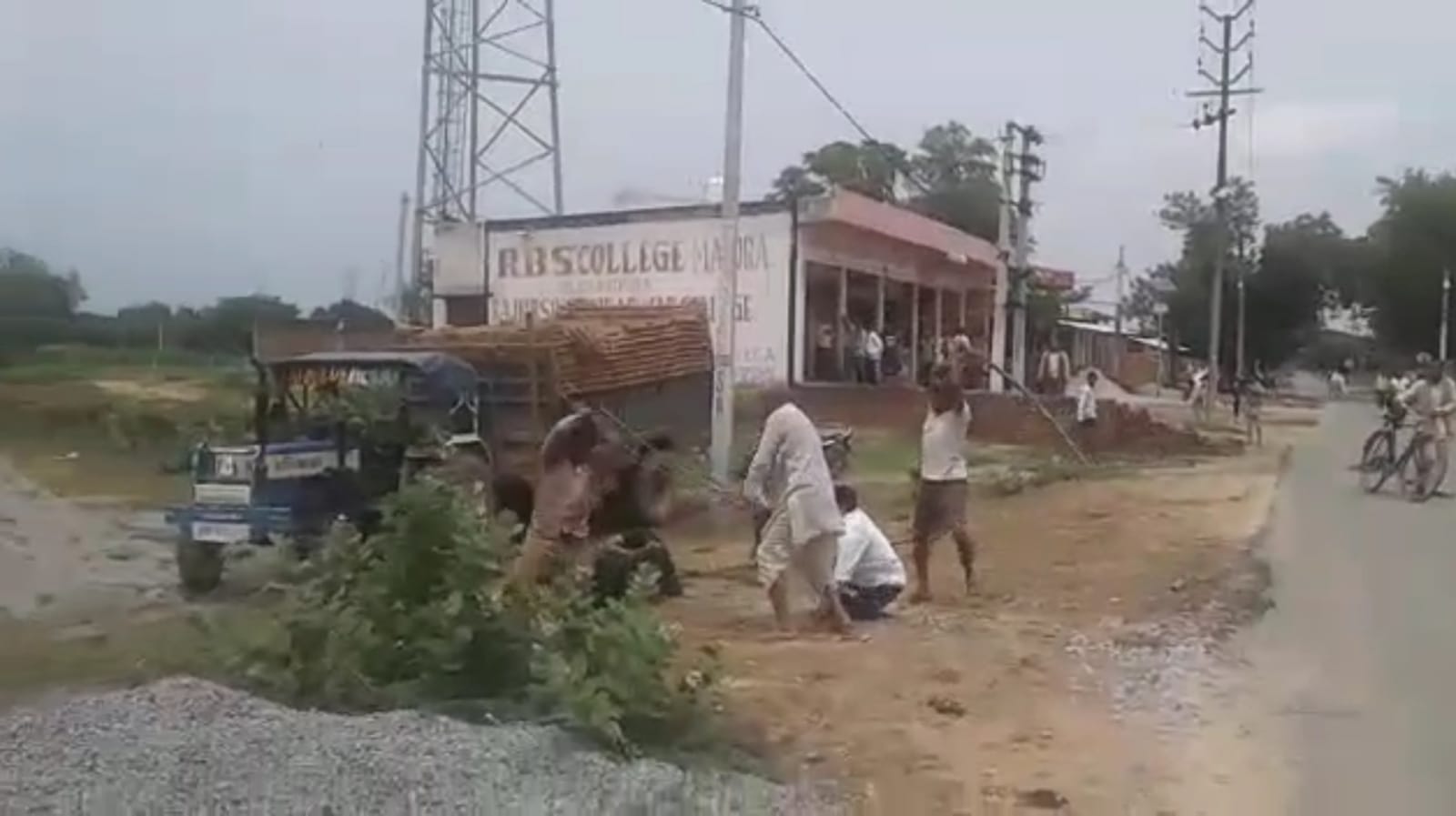 In Mandora village of Baldev area, there was a fight between two brothers over erecting the trolley. In the dispute between Ajit and Krishna, sticks and sticks went fiercely.

There was a dispute between two brothers over a minor issue in Madora village of Thana Baldev area of ​​Mathura. The dispute soon took the form of a fight and sticks and sticks started running from both the sides. The video of this fight between two brothers has also surfaced. After which the police took two people into custody.

Police station in-charge Baldev Narendra Yadav told that there has been a dispute between the two brothers in the past as well. A video of the fight has surfaced, on the basis of which a case has been registered against both of them. Action is being taken by taking both of them into custody. 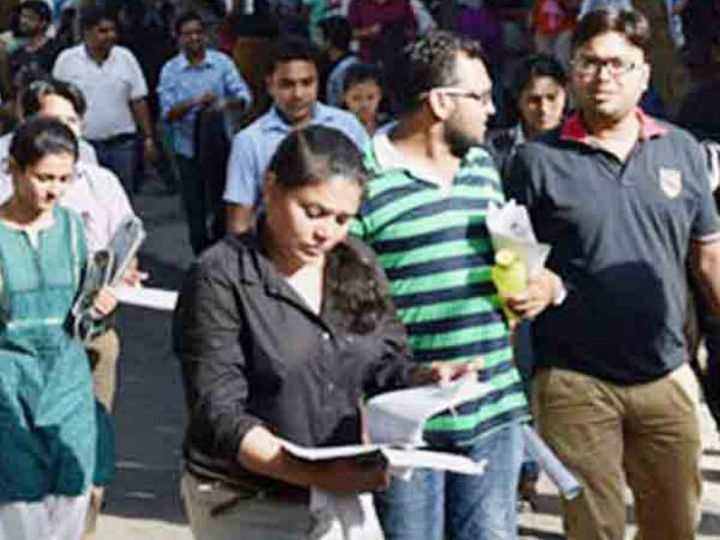 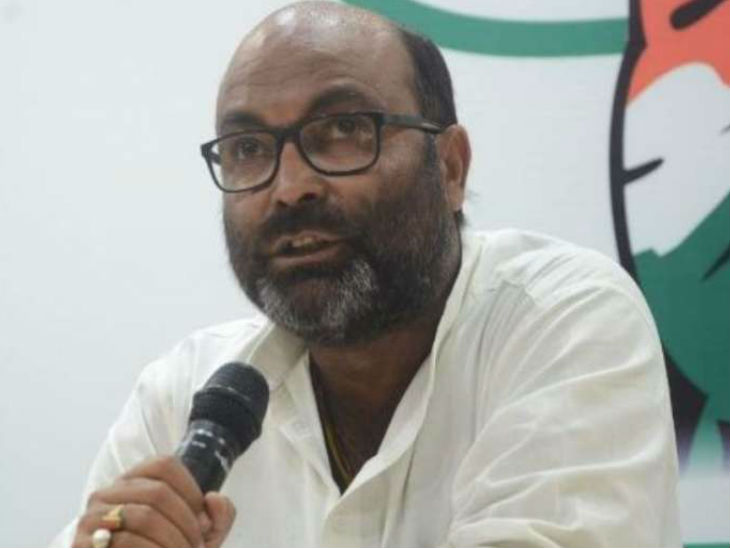 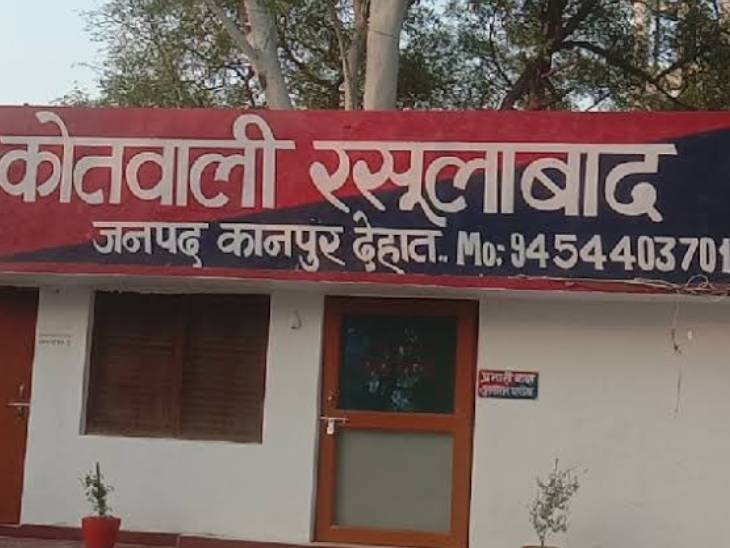