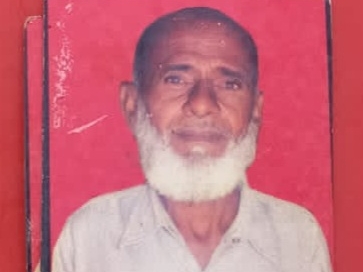 The picture is of Dubar, who was crushed to death by a car on Monday.

In Hardoi, three people were crushed to death by a car (Tata Naxon). A student was also among the dead. A land dispute is said to be the reason for the murder. In this case, the police have registered a case against 3 real brothers. Police have arrested one accused. At the same time, two accused are absconding.

The case is of Gadian Kheda village of Kasimpur police station area. The dubar (80 years) of this place used to do the business of khoya. He had gone to Sandila Bazaar to sell khoya along with his brother, 60-year-old Rais, on Monday. Both were returning home by bike with grandson Rehan Ali (26 years). The Nexon car trampled all three from behind near Jariari village on the Sandila-Mallavan road. Due to this, all three died on the spot.

After the incident, the relatives blocked the road alleging murder. The police opened the jam after persuasion. Relatives told that there was a land dispute going on between the uncle of the family, Munna, the nephew of Dubar, Jabbar. On June 3, there was a dispute between the two sides. The matter reached the police station. The police had registered a report of demolition of the wall against Jabbar, the nephew of the deceased. But no action was taken.

This picture is of Rehan. He was crushed to death by a car on Monday.

Due to this enmity, the opposition trampled all three to death near Gausapur on Monday night. On the complaint of Dubar’s son Barkat Ali, the police have registered a murder report against the three brothers Saddam, Arif and Gufran. Barkat Ali, father of the deceased Rehan, says that the son was studying LLB. He wanted to become a lawyer. But God probably did not approve of this. 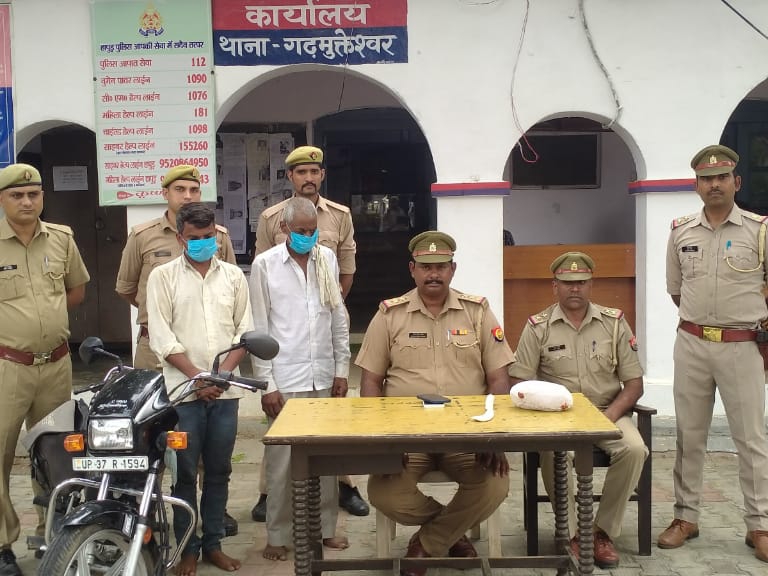 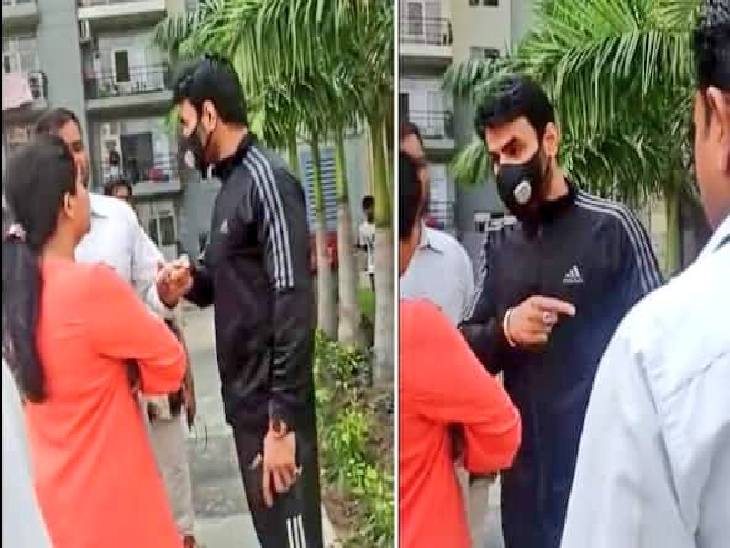 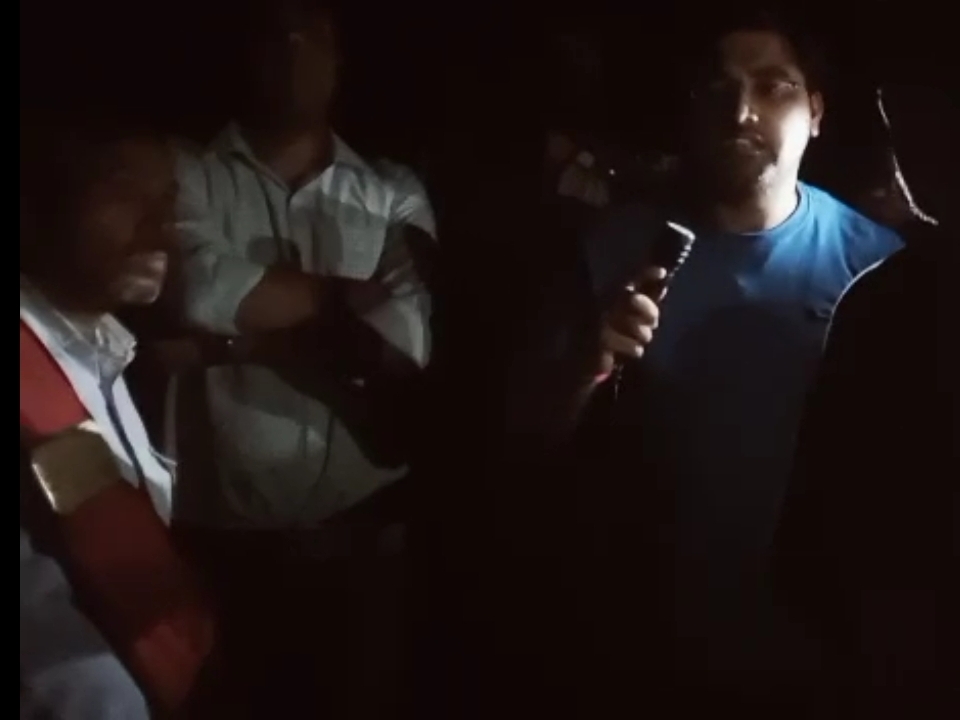