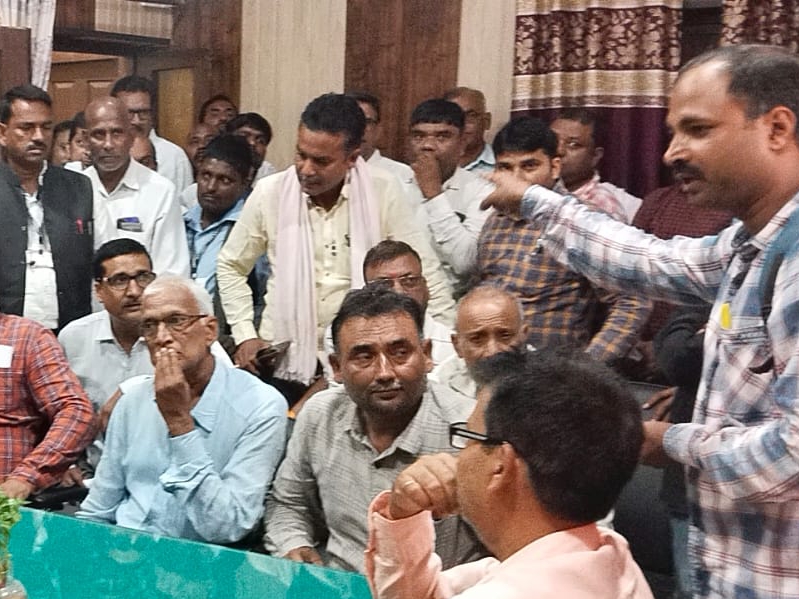 There was a dispute between the lawyer and the Lekhpal in the Sewrai Tehsil auditorium room after abusing. Both the Lekhpal Association and the Bar Association came face to face. Due to which there was chaos in the tehsil premises for some time. Bar Association President Ashok Singh and Tehsil Union officials pacified the matter with the intervention of SDM Rajesh Prasad Chaurasia.

The Lekhpal was meeting in the Sewrai Tehsil auditorium room. Then a senior lawyer reached the auditorium room and rained down accusing the Lekhpal of not giving measles for ten days. Soon the matter reached abusive language, which led to a scuffle. Sensing the situation, the associate accountants and lawyers present on the spot somehow intervened and separated the two.

Abuse between senior lawyer and Gahmar Lekhpal
Senior advocate Rajesh Upadhyay accused one of his clients of being reluctant to ask for measles from Gahmar Lekhpal Ashutosh. The same accountant Ashutosh accused advocate Rajesh Upadhyay of using inappropriate words on the phone. During the meeting itself in the auditorium, the matter caught fire due to the abuse between the two.

Due to the intervention by the accountants present in the auditorium, the matter has been saved from reaching a scuffle. After this the advocates of Lekhpal Association and Bar Association Severai rallied and came face to face.

Keeping their point of view in the SDM office, both the sides.

SDM pacified the matter
After the information, SDM Severai Rajesh Prasad also reached the spot immediately. After their intervention, the matter was somehow pacified by extinguishing both the people. Both the parties rallied with their president and reached the Deputy District Magistrate’s office and started creating ruckus while accusing each other.

In this case, Deputy District Magistrate Rajesh Kumar Chaurasia told that there was a dispute between the advocate and the lekhpal regarding the delay in measles. An agreement has been reached after persuading both the parties. 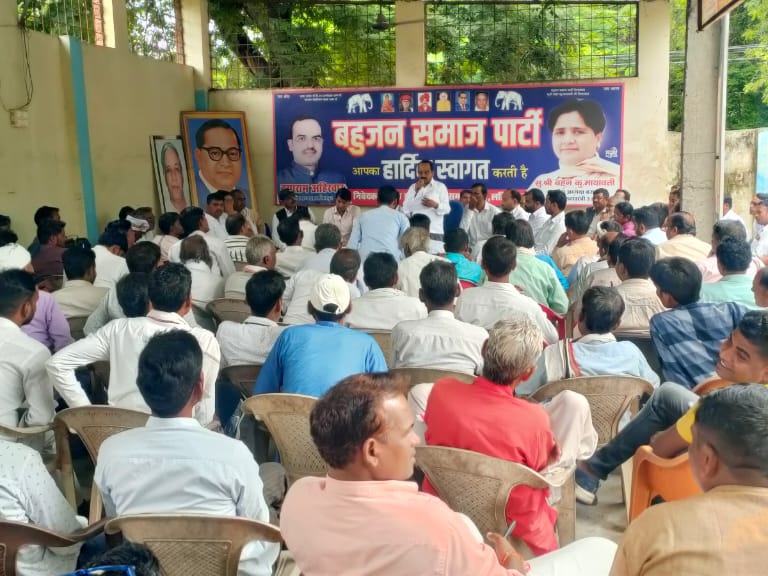 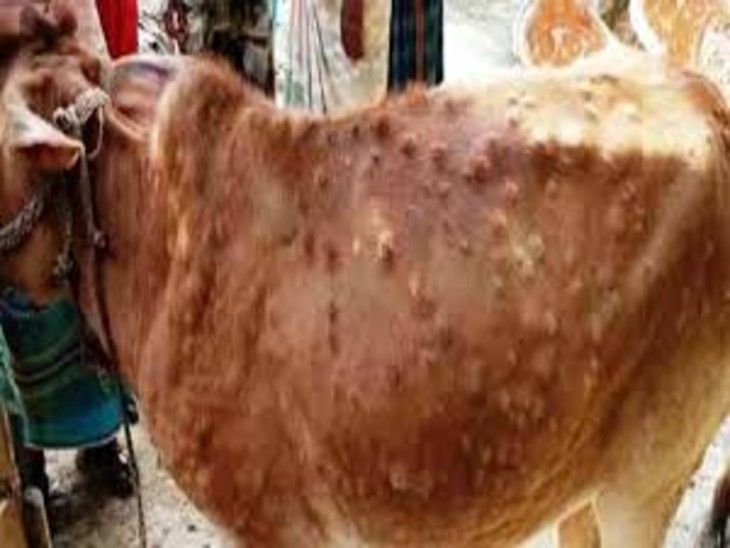 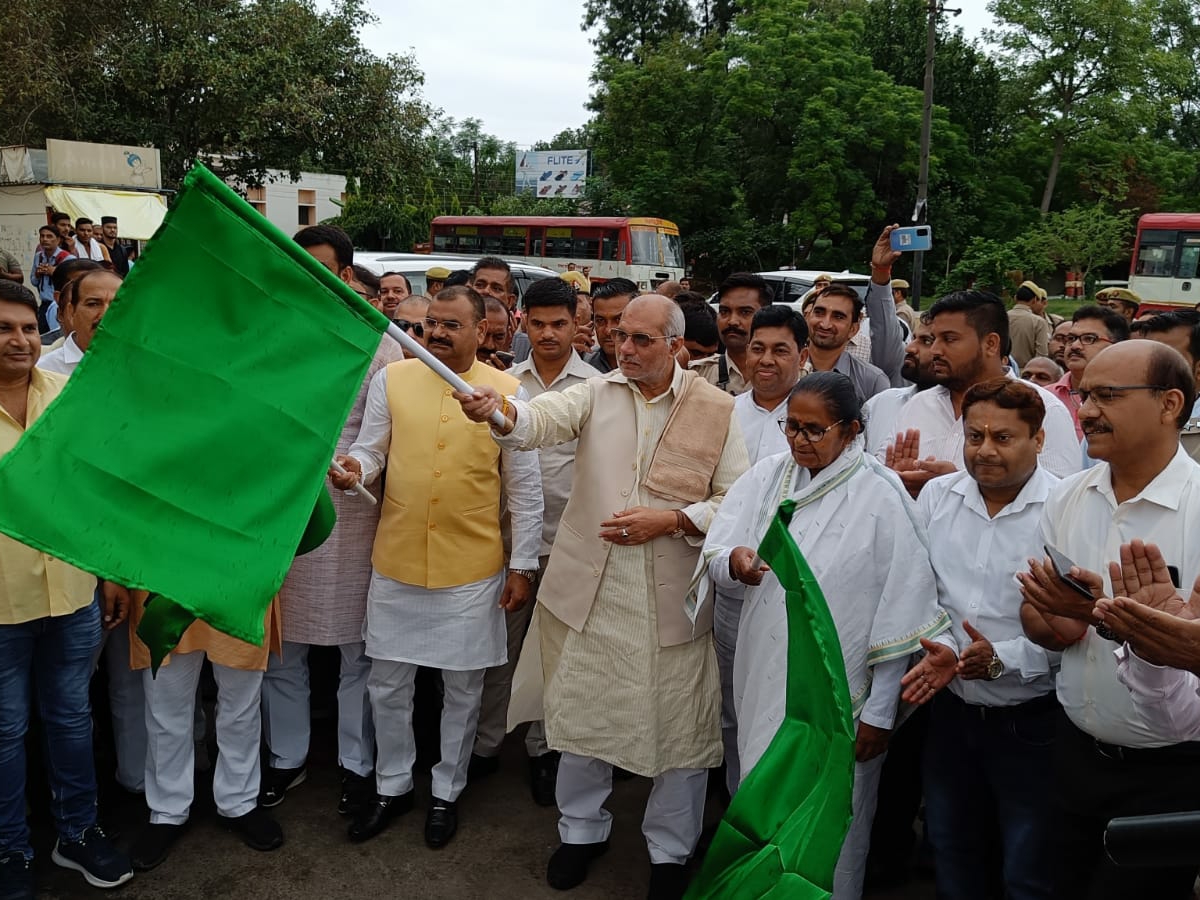