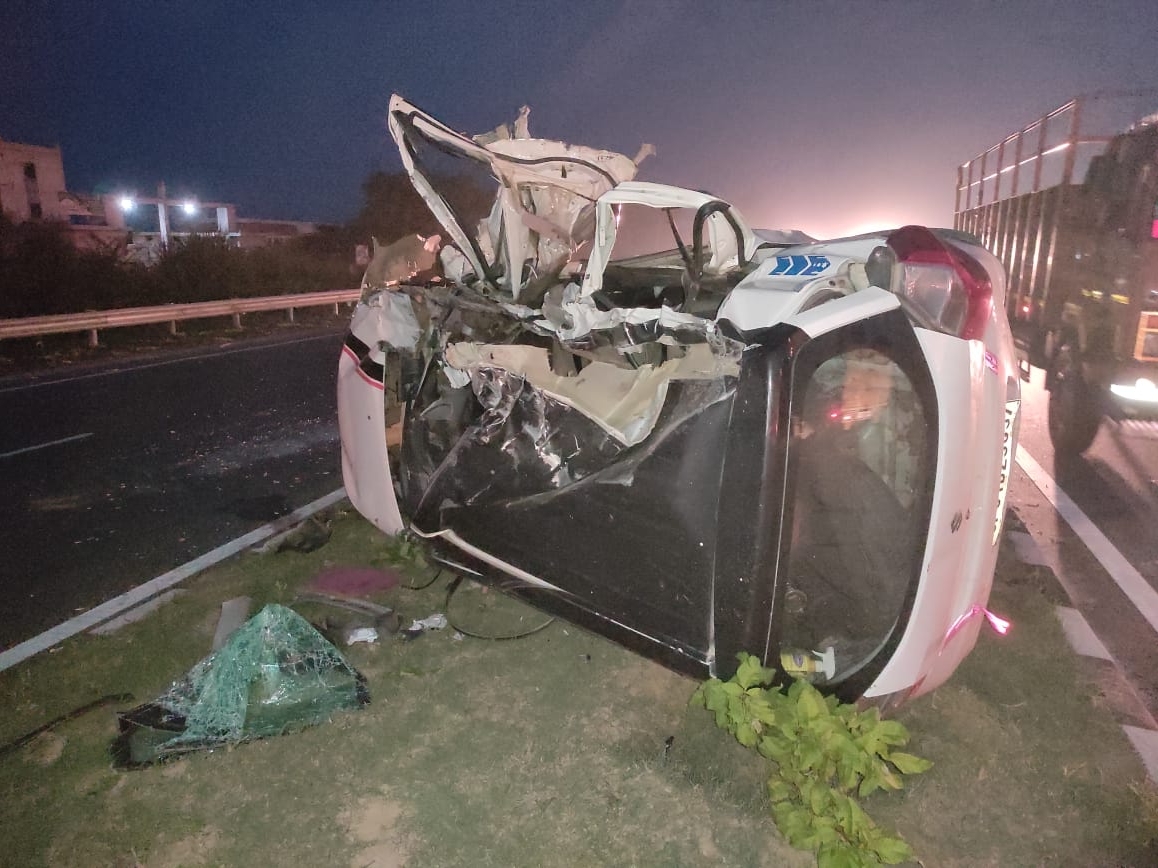 In the Akrabad police station area of ​​Aligarh, there was a fierce collision between the car and the container late on Saturday evening. The car driver and woman of Hathras died in the accident. While three persons were injured. The police reached the information, sent the injured to the hospital for treatment and took the dead bodies in possession and sent them to the mortuary for post-mortem. Also, the news of the accident was given to the families of the deceased. At the same time, the police has started action by taking possession of the container.

Police reached the spot after the accident.

According to the information, Sushma wife Ram Kishore Gupta, Anamika wife Piyush, Lakshya and Rudra son Piyush, resident of Purdilnagar town of Hathras district, were coming like Aligarh with their car driver Vikas on Saturday evening. His car had reached near village Ladhaua. Then the container going from here hit his car hard. The car overturned in the accident and it got blown up. In the accident, 55-year-old Sushma’s wife Ram Kishore Gupta and car driver Vikas died tragically on the spot.

The child was injured in the accident due to the collision of the car and the container.

At the same time, Anamika, wife Piyush, their sons Lakshya and Rudra were injured in the car. A large number of passers-by gathered after the accident. The driver left the container and fled. People informed the police about the accident. Akarabad Inspector Ramwakil Singh along with the force reached the spot on the information of the accident. 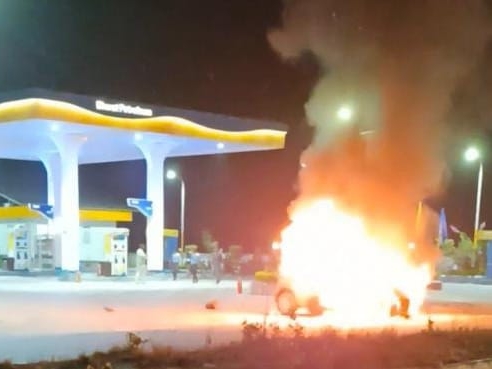 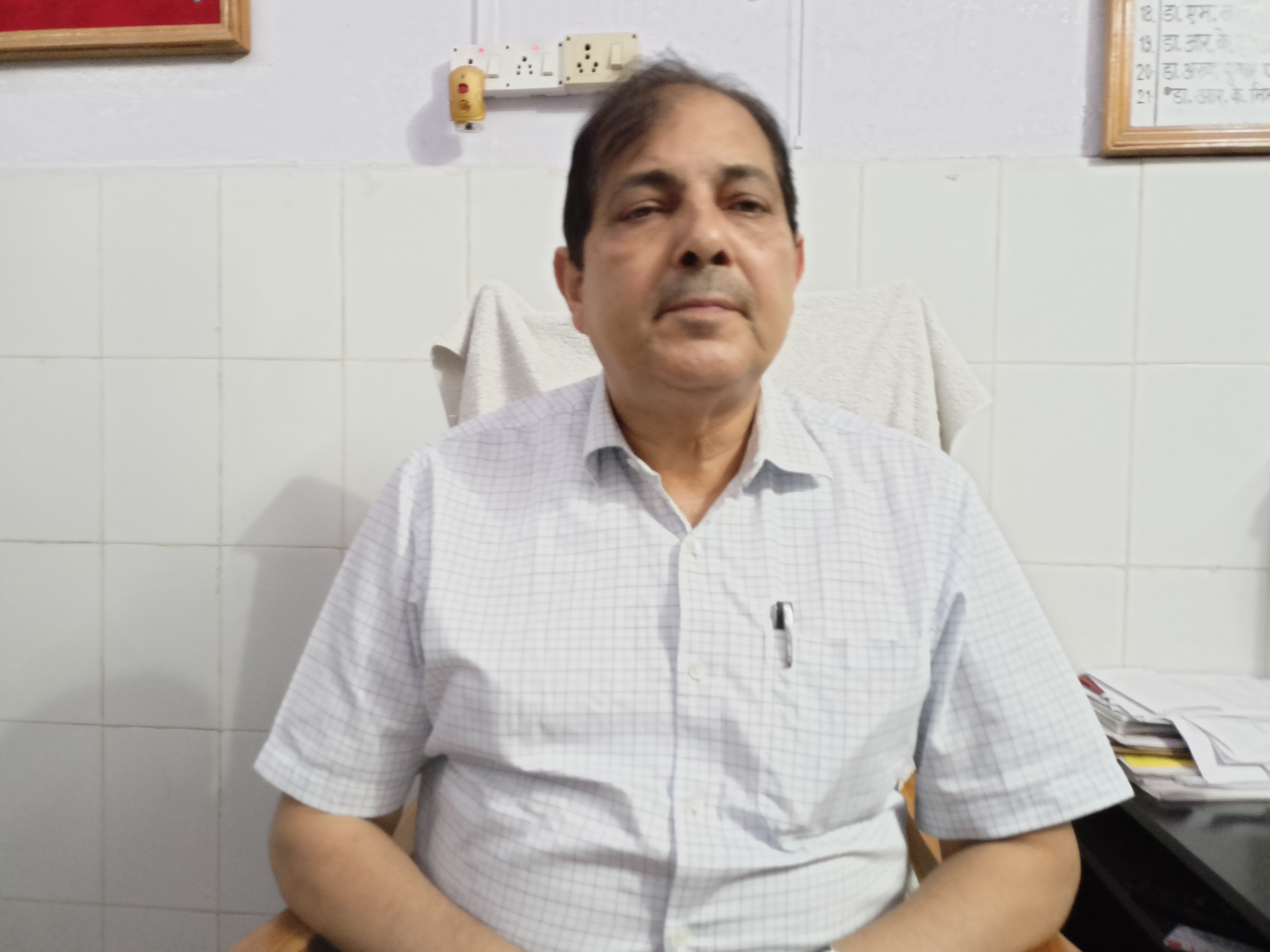 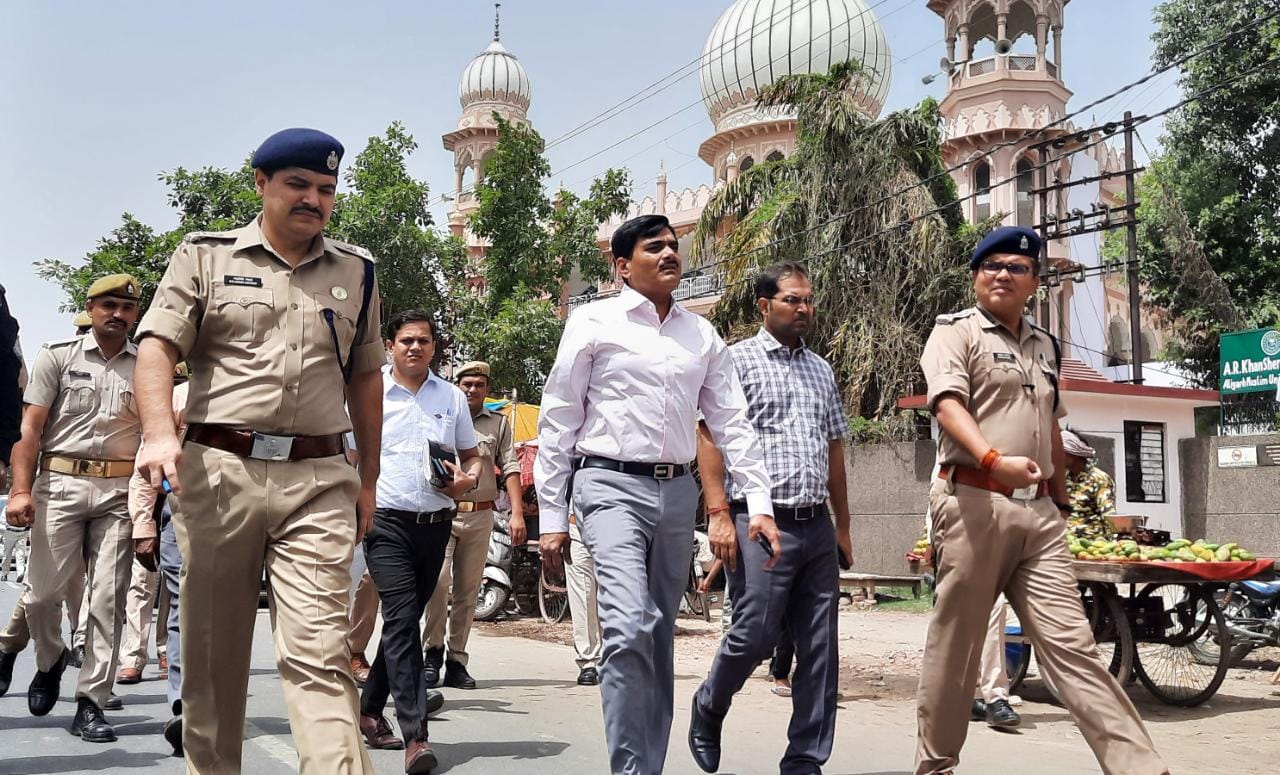