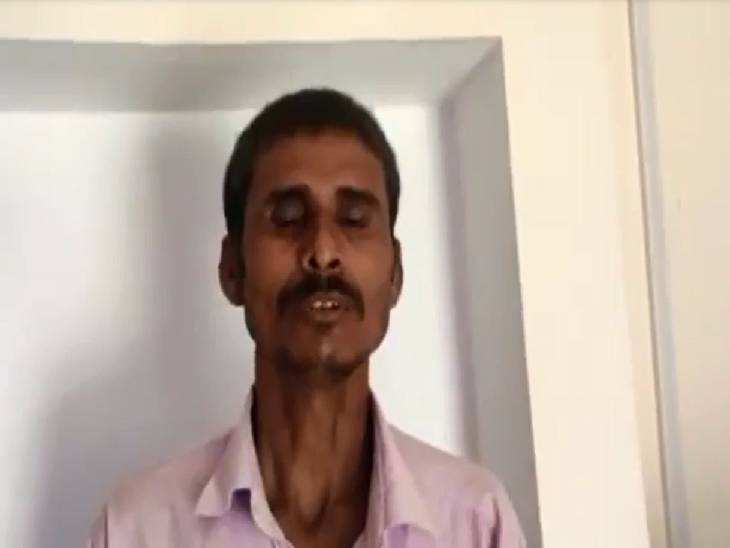 Uttar Pradesh
July 21, 2021 Divya Bharat 0 Comments Crime In Kaushambi, dispute, labor, land, police, the police asked for bribe and beer; On reusing, the young man was beaten up by locking him in the room. kaushambi, There was a land dispute with the watchman of the village, UP Crime News, watchman

In Kaushambi, the policemen brutally beat up the laborer for not being able to pay the bribe.

A case of police bribery has come to light in Kaushambi, Uttar Pradesh. The police have posted a watchman in the village. With which there is a land dispute of a young man living in the village itself. The young man was called to the police station. A bribe of Rs 5000 was demanded from him. To which he said that he had no money. The angry officer abused and assaulted her. Due to which there were black spots on his body. Later, he was asked to bring two beer bottles to release him. He didn’t even have money for that. So two hundred rupees lying in his pocket was snatched from him. He complained about the accused to the SP. After which the SP has ordered the CO to investigate.

Police station was called due to land dispute
The case is of Nebi Shana village of Charva Kotwali. Where is a resident of Suresh Pasi (40). who is a laborer by profession. He is having a fight with the watchman of the village Jagatpal over land. Actually, there is a populated land in front of Suresh’s house. On which he has put a nap. The world wants to take possession of that land. Suresh alleges that the watchman and his sons gave a false complaint to the police. After which the police called him to Bariwa police post around 11 am on Tuesday. Where he reached with his 10 year old son.

Bribery was sought to get the settlement done
The policemen demanded a bribe of Rs 5000 to get him settled at the outpost. To which he said that he is a laborer. Can’t pay this amount. On this the policeman started beating him. Then the soldiers locked him in the room and killed him. He was hit so much that there were blisters and black marks on his body. Later to release him, the policemen asked him to bring two bottles of beer. To which he said that he has no money. So the policemen took 200 rupees from him and left him for the night. On Wednesday morning, he was again called to the police station and he was challaned under section 151 of CrPC.

Marks on the body of the laborer due to the beating of the police in the police station.

Justice pleaded to SP
Suresh has demanded justice by giving a complaint letter to the SP. SP Radheshyam Vishwakarma said that the complaint letter of the victim has been received. The investigation of the case has been given to CO Chayal Shyamkant. Action will be taken on the basis of inquiry report. 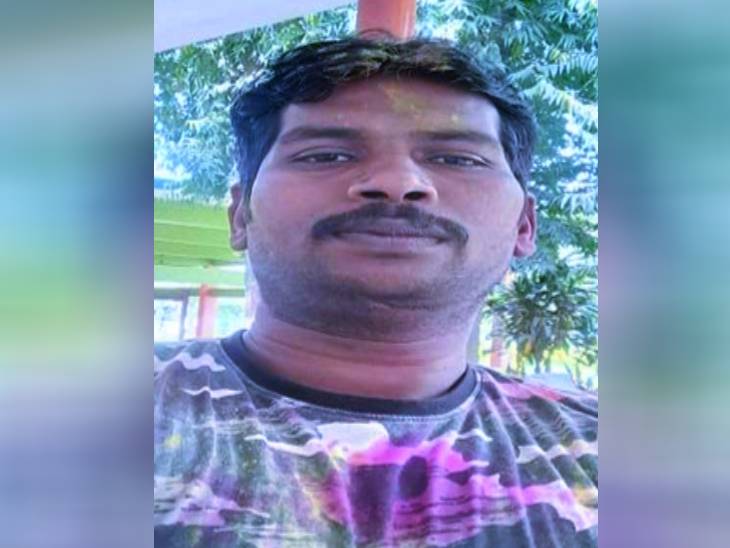 Kanpur Suicide Case Latest Update. Youth Hanged Him in His Shop in Kanpur Uttar Pradesh | The dead body was found hanging from the trap of the businessman who came to clean the shop, the family said – Son was upset with the loss 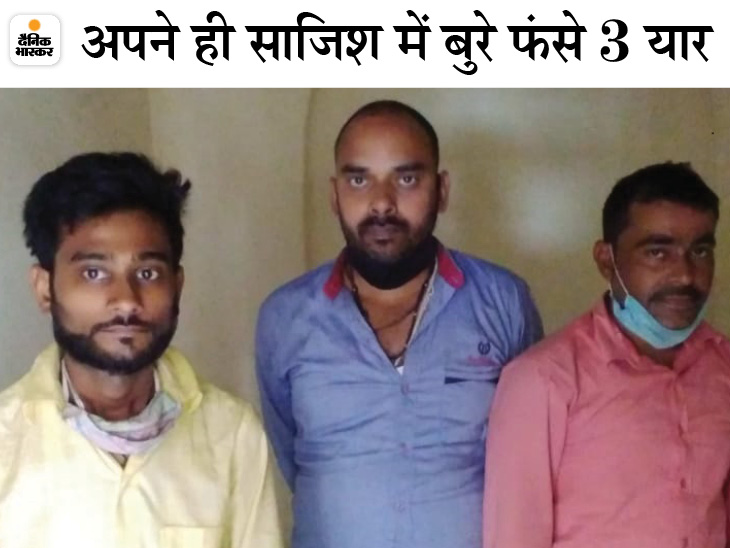 Uttar Pradesh Kanpur News Update. Three Friends Arrested For Stealing Their Own Car In Kanpur | Three friends jailed for stealing their own car; 17 lakh grab of insurance was cut into junk 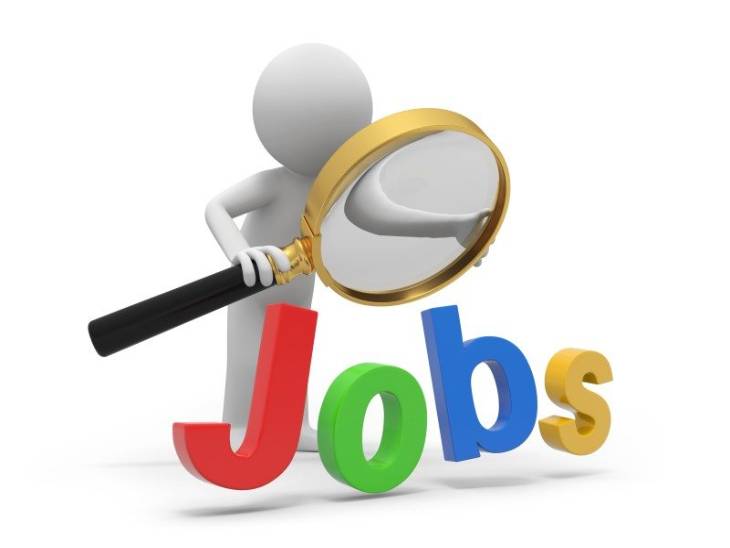