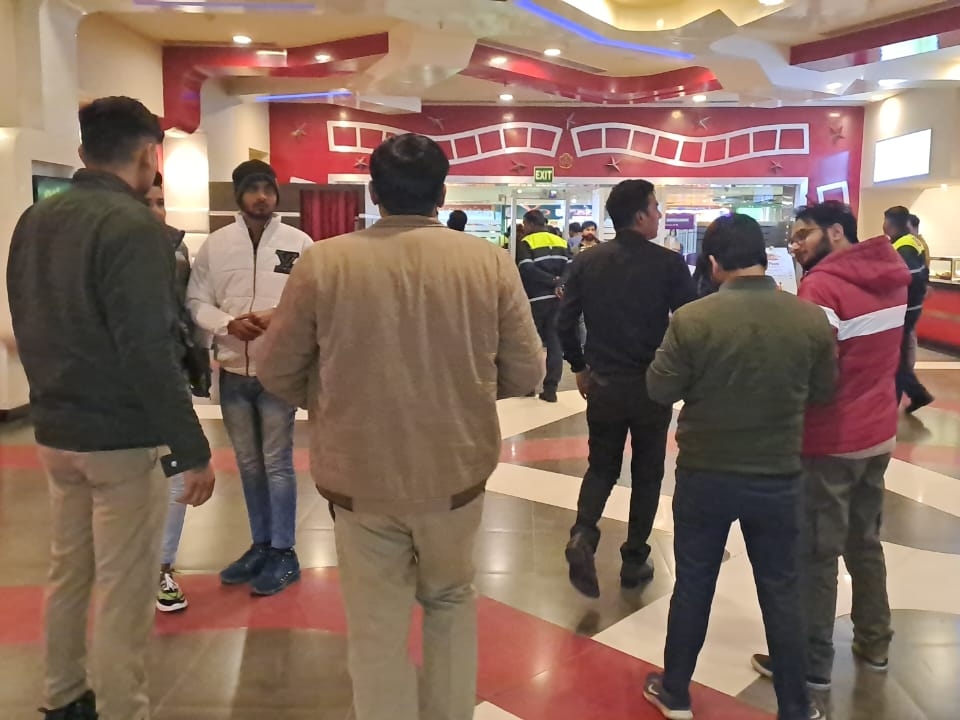 While watching the movie Pathan in Bareilly, a fierce fight broke out between two groups sitting in the hall. The fight increased so much that many people were seriously injured. There was a stir in the whole mall. Screams were heard everywhere. The staff of the mall closed the doors of the cinema hall and informed the police, after which the matter was pacified.

Actually Pathan movie has been released in cinema halls across the country on Wednesday. People were so excited to see the film that advance booking was going on in theatres. Pathan movie was also running in Bareilly’s Phoenix Mall. Meanwhile, some mischievous elements who came to watch the movie started making ludicrous comments while singing Besharam Rang. When other people sitting nearby objected, the fight started. The incident of fight was captured by the people present in the cinema hall in their mobile cameras. The video is going viral on social media.

Police reached on the information of ruckus in the hall during Pathan movie.

Pathan movie was mired in controversies even before its release. It was opposed everywhere for the song Besharam Rang. On Wednesday too, a fight broke out between two groups during a song at Phoenix Cinema Hall in Bareilly. It is being told that many people have been seriously injured in the fight, who are being treated. At the same time, the police reached the spot and started scanning the CCTV cameras installed in the mall.

Izzat Nagar Inspector Arun Srivastava said that there was a dispute between two groups while watching a movie at Phoenix Cinema Hall, in which two-three people were reported injured. Police is looking for the accused from CCTV cameras. Action will be taken on receipt of the tahrir of the staff of the mall. 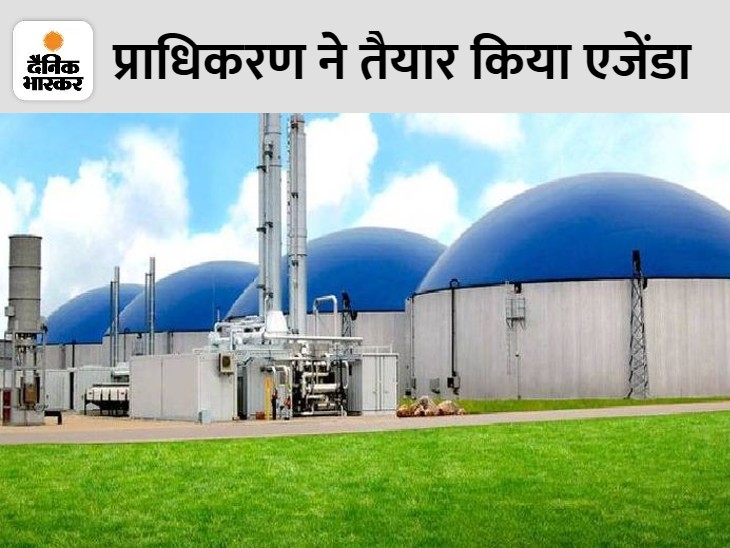 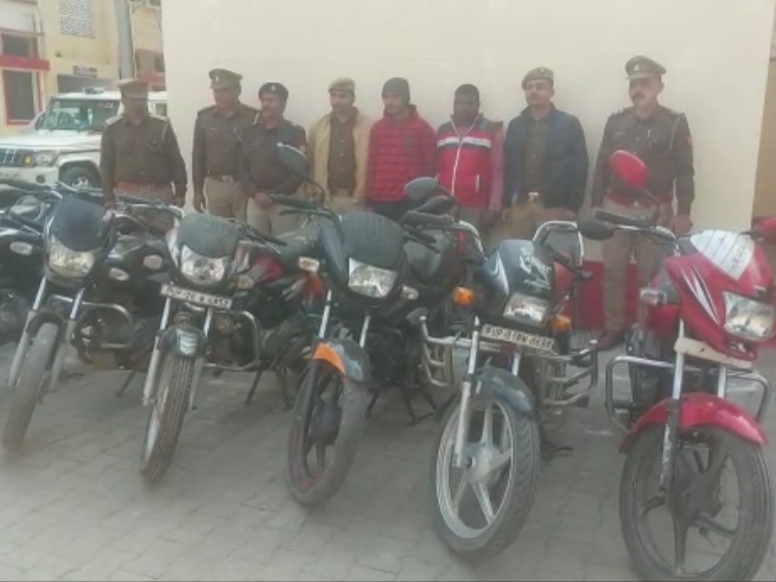 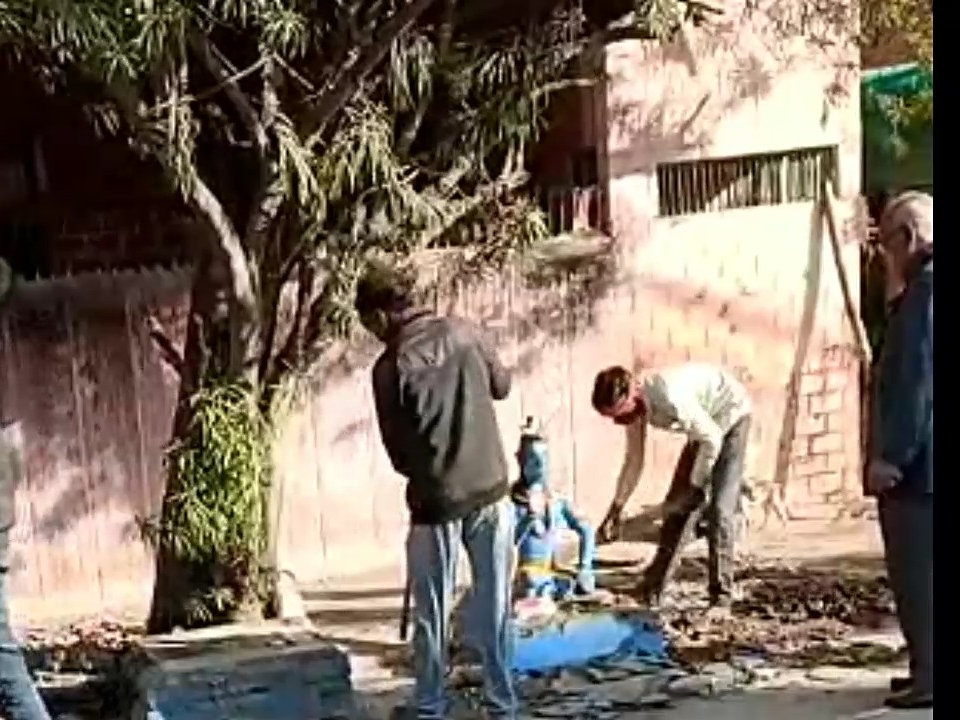