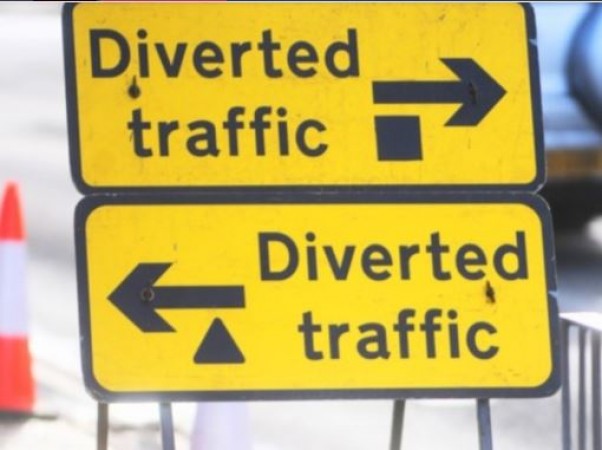 The traffic department has decided to conduct diversion by surveying various routes across the city.

Development is taking place in Gorakhpur city of Uttar Pradesh, but at the same time the problem of traffic in the city is increasing continuously. In such a situation, the police has made a new plan for the traffic control of the city. The traffic department has decided to conduct diversion by surveying various routes across the city. Also, many routes will be one-way and many three-wheelers and four-wheelers will be completely banned. So that the problem of traffic jam in the city can be solved.

Master plan rehearsal will be held on Sunday
SP Traffic Induprabha Singh said that diversion has been planned on the instructions of SSP Dr. Vipin Tada. To implement this, first surveys were conducted across the city. Along with this suggestions were also sought from common people and intellectuals. A route chart has been prepared after studying all the things. which will be implemented on an experimental basis. If successful, this system will be regularized.

SP Traffic said that at present, rehearsals will be done on Sunday by diversion of the identified routes across the city. This arrangement will be applicable for the whole day on Sundays. If its benefit is shown, then it will be applied as an experiment for the first few days and then regularly in the last.

This is the city’s traffic plan 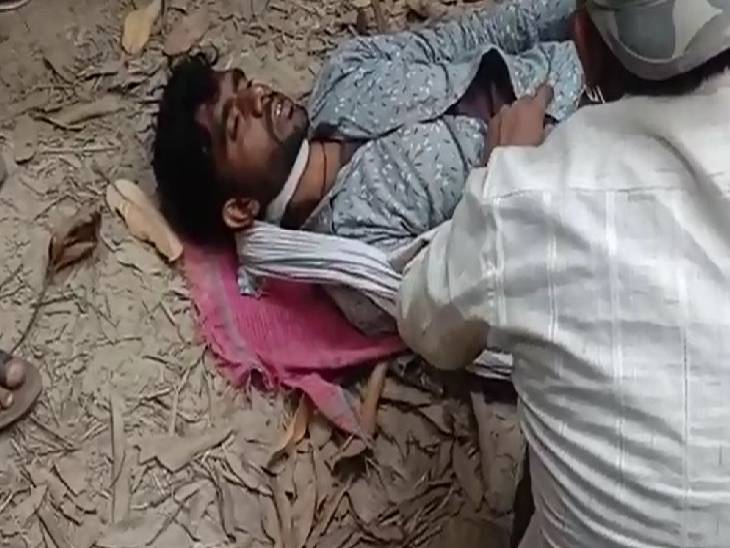 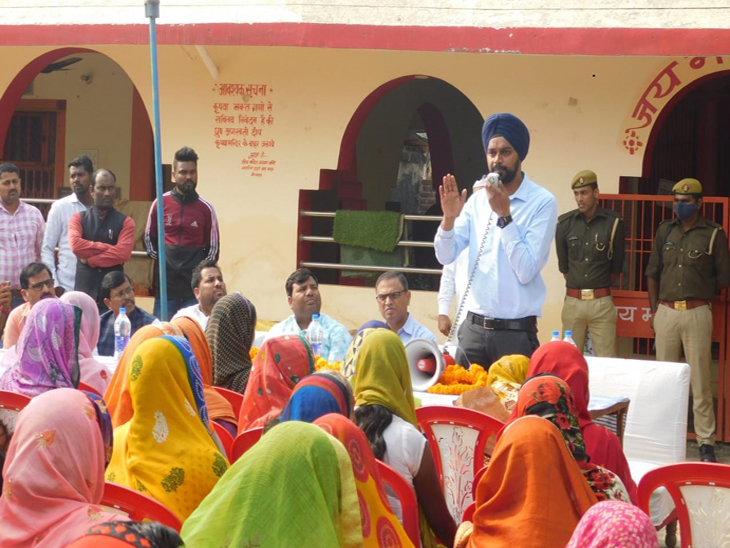 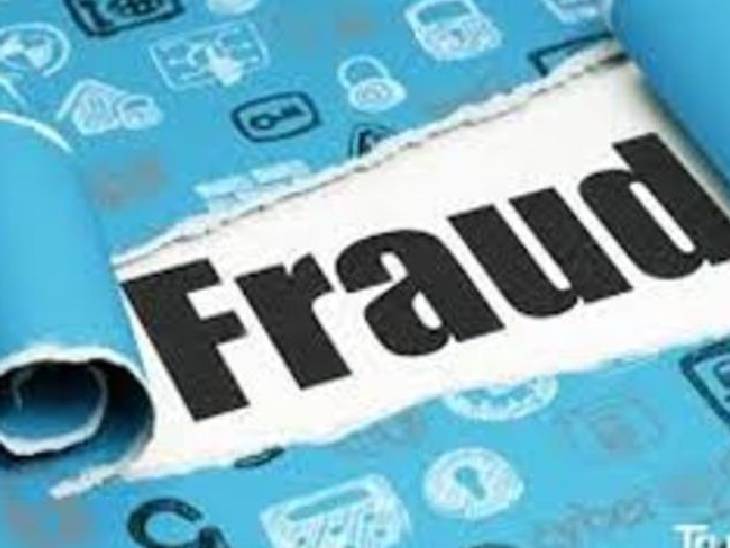