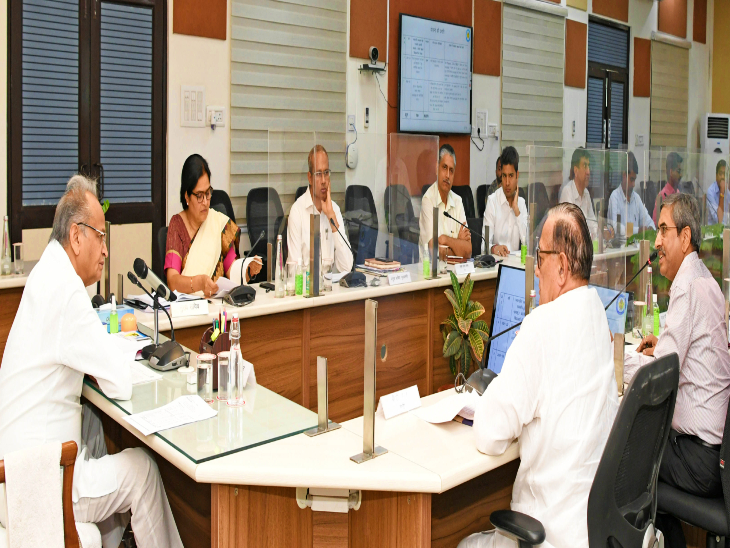 During the review meeting, a target was set to increase enrollment in government schools of Rajasthan. CM Gehlot said that this time more than 98 lakh nominations have been done in the state. But we have to increase the target and reach it to one crore. He said that at present 749 Mahatma Gandhi English Medium Schools have been established in the state. In such a situation, before the start of the 2023 academic session, we have to open 2000 English medium schools in the villages and cities of the state. Along with this, Gehlot ordered to complete the recruitment process on the posts of 10 thousand teachers in English medium schools soon.

94,845 posts will be recruited
Meanwhile, Education Minister B.D. Kalla informed that since December 2018 till date, 64,706 posts have been filled in the education department. While 24,966 promotions have been done. Along with this, recruitment of 94,845 posts of teachers is under process in the Education Department. At the same time, 15 thousand 500 posts under elementary education will be appointed by the Zilla Parishads by May 25. 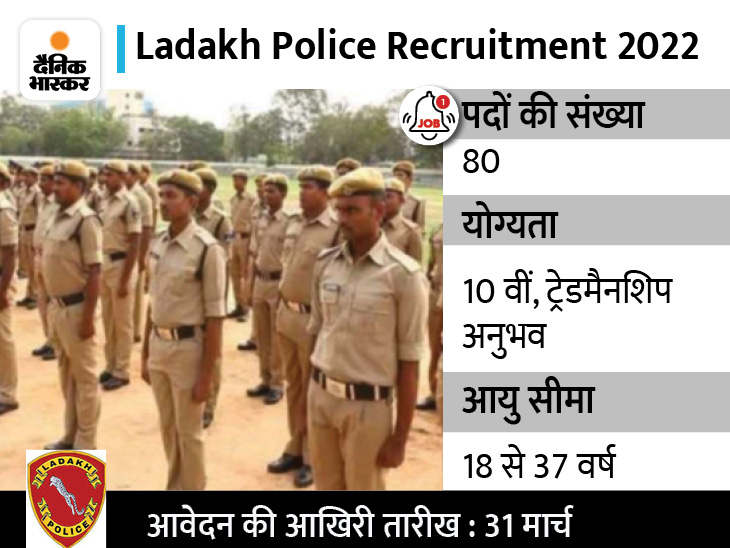 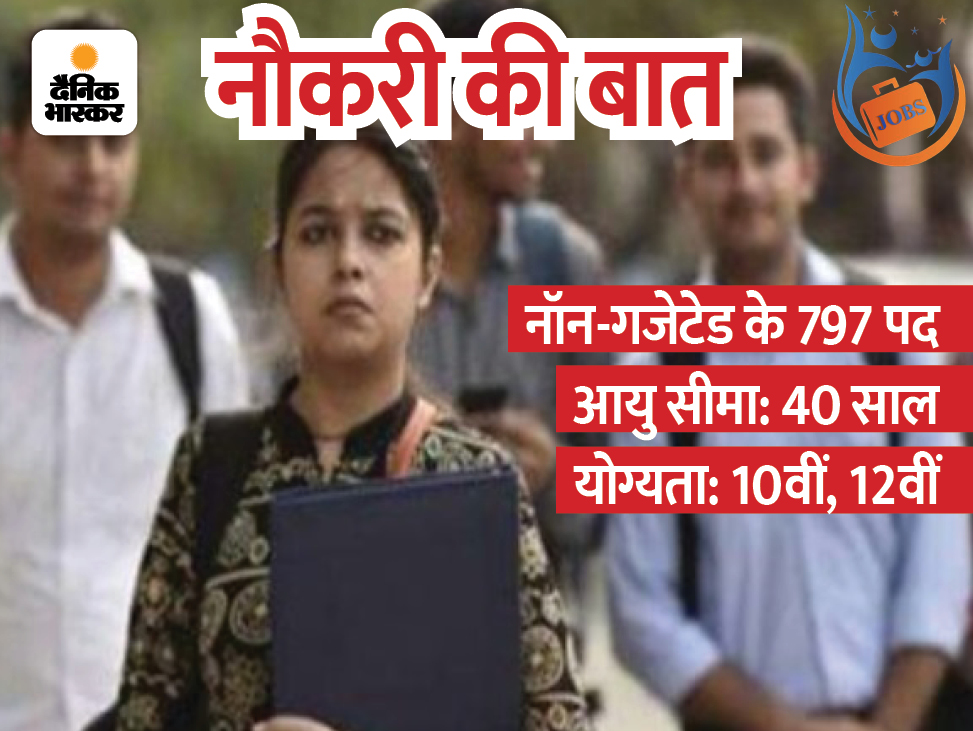 797 Vacancy, last chance for 10th, 12th today: You will be able to apply on SSC website till 11 pm to get government job 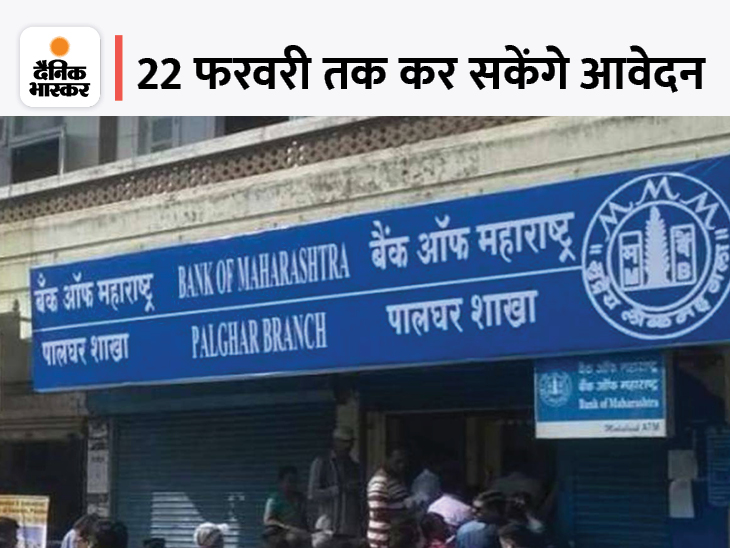 Recruitment out in Bank of Maharashtra: Graduate candidates up to the age of 38 years will be able to apply, salary will be up to Rs 78 thousand 230