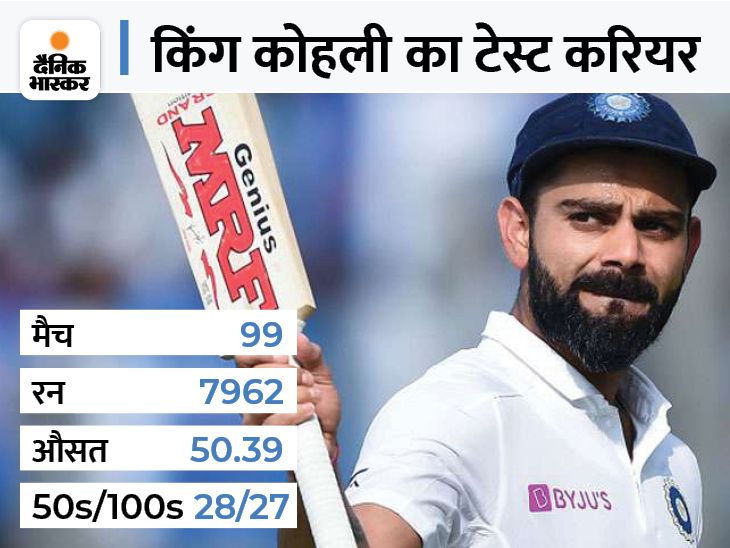 The first test match between India and Sri Lanka is to be played in Mohali. This will be the 100th Test match of former Team India captain Virat Kohli, but there will be no audience entry in this test. Punjab Cricket Association CEO Deepak Sharma said, “The first Test between India and Sri Lanka will be held without any spectators. This decision has been taken because of Corona.

Let us tell you that the first match of the two-match Test series between India and Sri Lanka will be played in Mohali and the second test match will be played at the M Chinnaswamy Stadium in Bengaluru. Virat Kohli will play this match under the captaincy of Rohit Sharma. Kohli has so far scored 7962 runs in 99 Tests at an average of 50.39, with 27 centuries to his name. Kohli has not been able to score even a century for the last two years. In such a situation, it is expected that he will score a century in his 100th Test against Sri Lanka.

Rest given from T20 series
Virat Kohli has been rested from the T20I series against Sri Lanka. Earlier, in the second T20 of the West Indies series, this player also scored a brilliant half-century. Kohli relinquished the Test captaincy after the Test series loss against South Africa. After leaving the captaincy of Kohli, Rohit Sharma has been made the captain of all three formats. 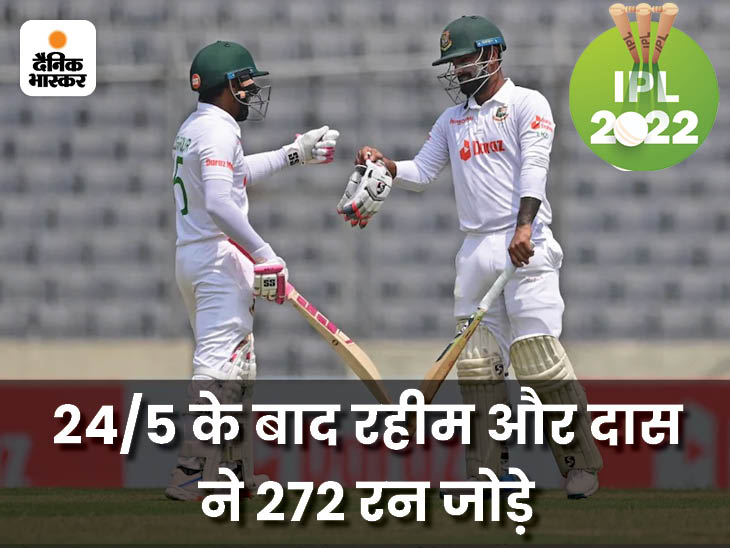 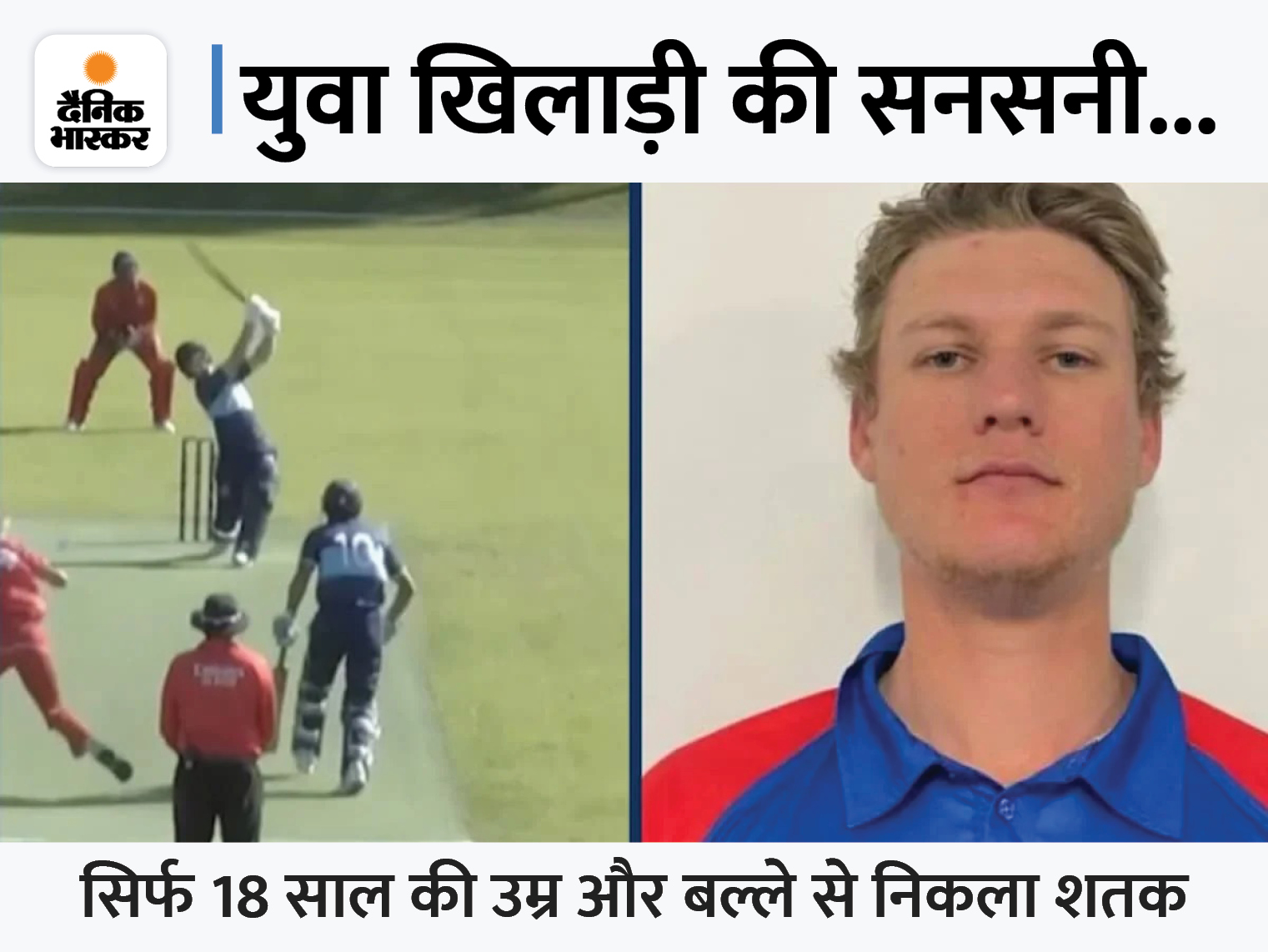 Gustav scored the youngest T20 century: France’s batter made a record in the World Cup qualifier, scored 109 runs in 61 balls