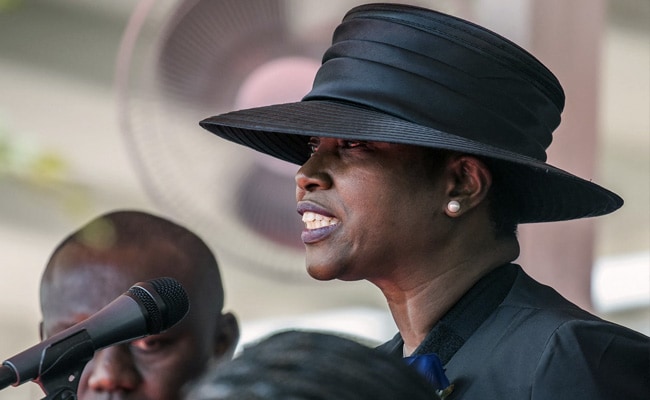 Martine Moise survived and was rushed for emergency treatment to the United States. (File)

The wife of Haiti’s murdered president, seriously wounded in the very attack that killed her husband, listened in terror as the gunmen ransacked their home, she said in her first interview since the assassination.

The killers eventually found what they were looking for in president Jovenel Moise’s residence, and made cursory efforts on their way out to see if first lady Martine Moise was still alive.

“When they left, they thought I was dead,” she told the New York Times in an interview published Friday, weeks after the July 7 assassination that heaped a fresh crisis on the fragile Caribbean nation.

She survived and was rushed for emergency treatment to the United States, where she spoke to the newspaper while flanked by security guards, diplomats and family.

Martine is left wondering what happened to the 30 to 50 men usually posted to guard her husband at the house. None of those guards were killed, or even wounded.

“Only the oligarchs and the system could kill him,” she said.

Haitian police have arrested the head of Jovenel Moise’s security, as well as some 20 Colombian mercenaries, over the plot they say was organized by a group of Haitians with foreign ties.

Jovenel Moise had been ruling the impoverished and disaster-plagued nation by decree, as gang violence spiked and Covid-19 spread.

His widow told the New York Times that the couple had been asleep when the sound of gunfire woke them.

He called his security team for help, but soon the killers were shooting in the bedroom. She was struck in the hand and elbow.

As she lay bleeding, her husband dead or dying in the same room, she felt like she was suffocating because her mouth was so full of blood.

The killers spoke only Spanish — Haiti’s languages are Creole and French — and were communicating by phone with someone while they carried out the attack.

She said she doesn’t know what the assassins took, but that it came from a shelf where her husband kept his files.

Martine Moise wants the killers to know she is not afraid and is seriously considering a run for the presidency once she is healthy.

“I would like people who did this to be caught, otherwise they will kill every single president who takes power,” she said. “They did it once. They will do it again.” 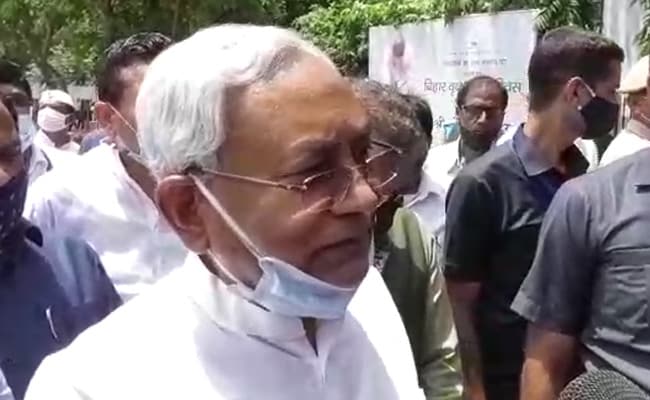 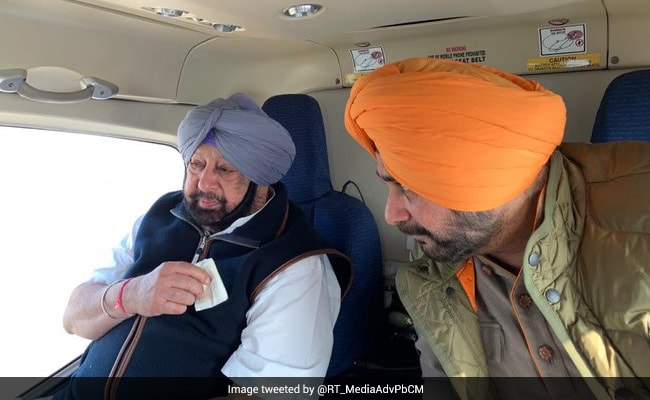