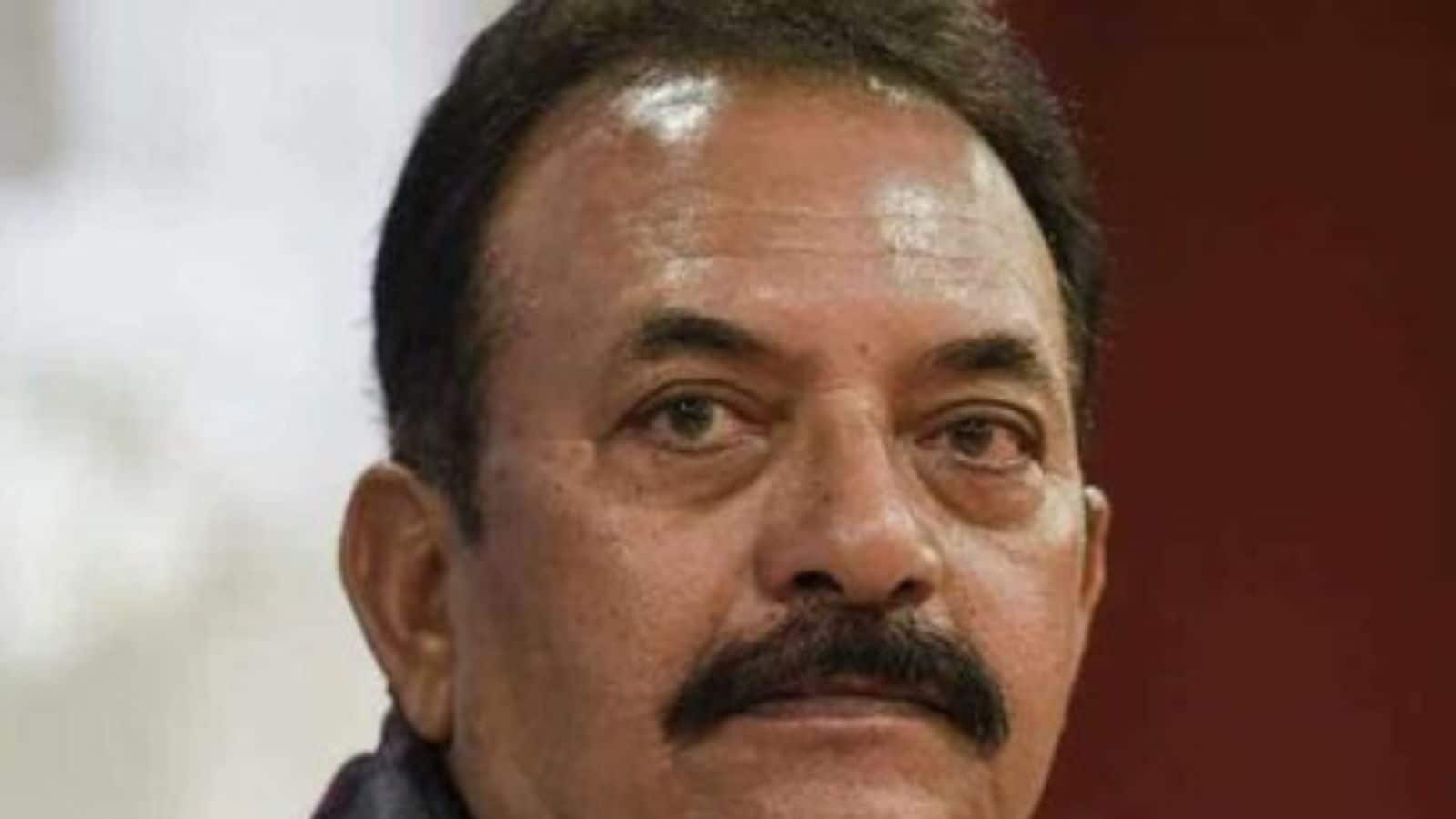 
The South Africa T20Is ended in a 2-2 draw after the decider in Bengaluru got washed out due to rain on Sunday. The hosts may have made a stunning comeback after going down 0-2 but the series exposed quite a few weaknesses of the Indian players. One of them was Shreyas Iyer who batted phenomenally against the spinners but was majorly troubled by the pacers.

Iyer is undoubtedly an exciting talent but the past few months have shown a lot about his struggle against fast bowling, especially the short-pitched deliveries. Against South Africa, he managed the scores of 36, 40, 14 and 4; losing his wicket on three out of four occasions to a speedster.

The 27-year-old batter from Mumbai would definitely be in the fray for the upcoming T20 World Cup in Australia. However, former India cricketer Madan Lala feels if Iyer can’t work on his weakness against fast bowlers before the tournament, then opponents will make his life difficult in Australia.

“In international cricket, if you have a weakness, oppositions will surely go after it (Iyer’s short-ball weakness). Forget that they won’t. Now he has to sort out himself, has to find out a way. Even if he scores a 100, they (Australians) will clap, but they won’t spare you. There is no mercy here. They will keep bowling short to him. With the kind of technology that exists, any team keeps a strong track of the opposition,” Lal told Sports Tak.

Iyer’s discomfort against the short-pitched bowling was earlier on display during the limited-series Down Under in 2020. The right-hand batter scored 0, 12*, 2, 38 and 19 from five matches. This was more clearly visible during his stint with the Kolkata Knight Riders in the recently-concluded Indian Premier League (IPL) 2022. In three out of 12 this season, he lost his wicket to short balls. Overall, he was taken down by the pacers on five occasions.

Iyer’s recent struggle took the experts and fans by surprise because he had a great series against Sri Lanka right before entering the IPL bubble. He scored three half-centuries on the trot and bagged the Player of the Series award with 204 runs to his credit. 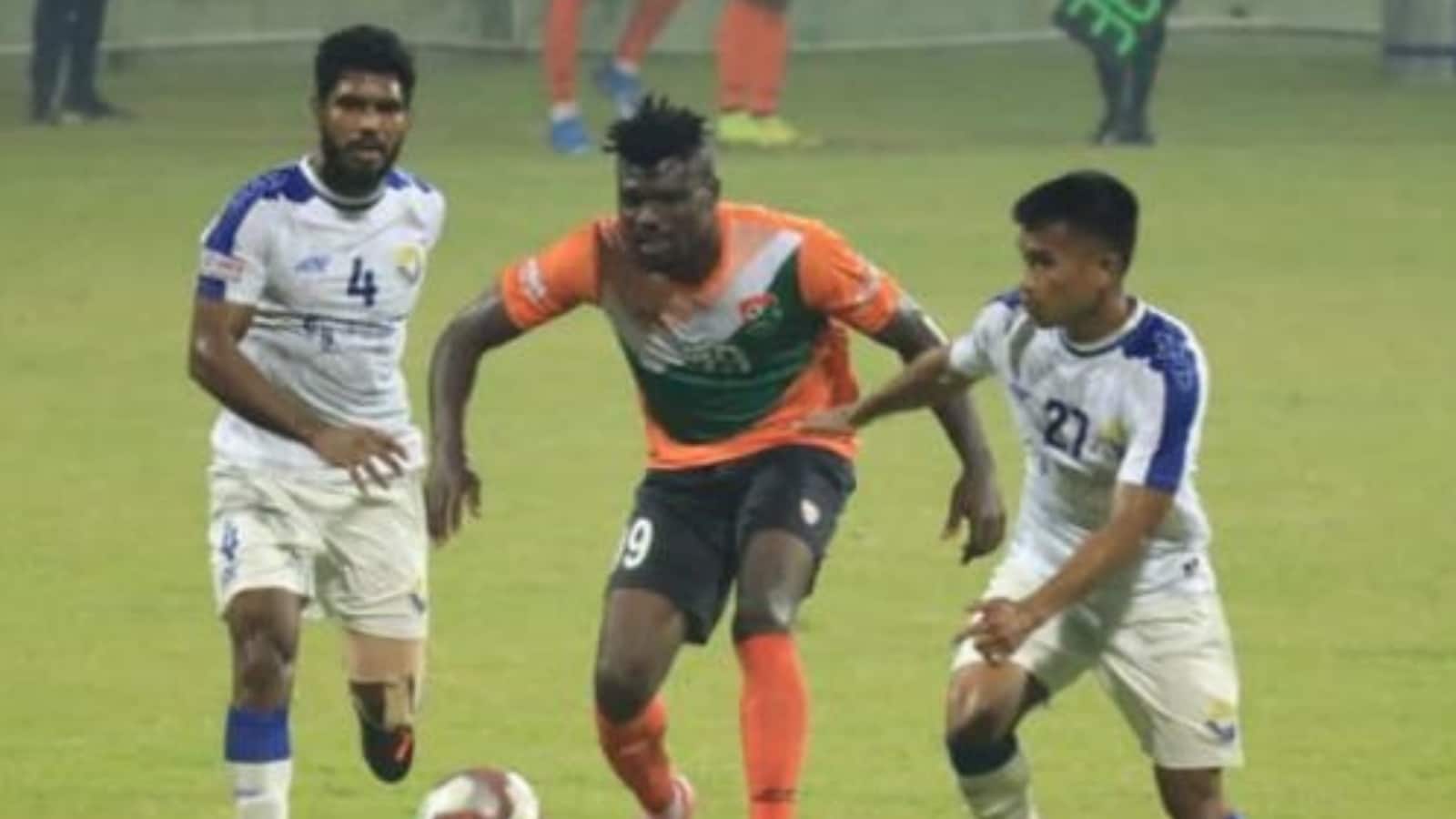 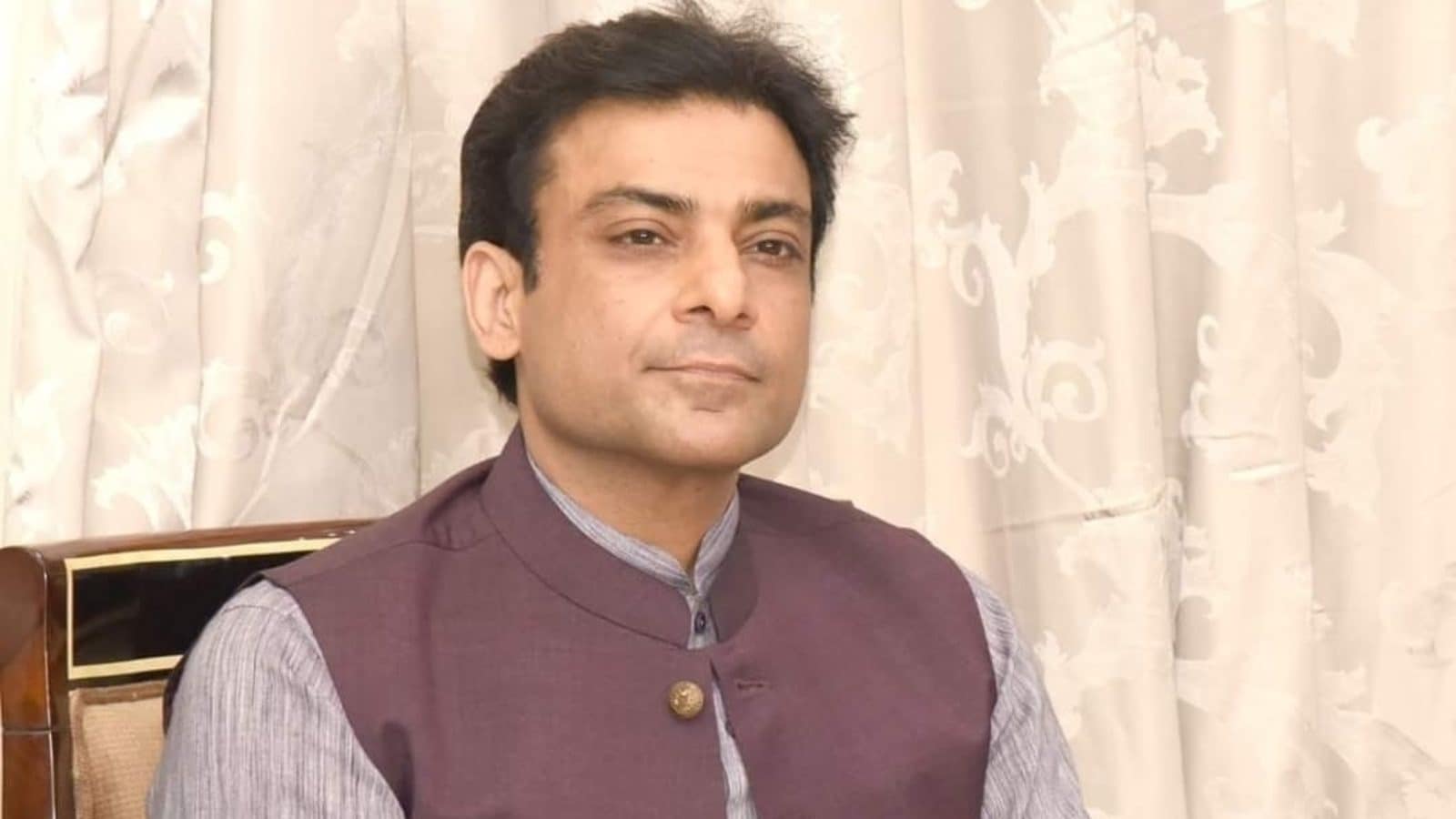